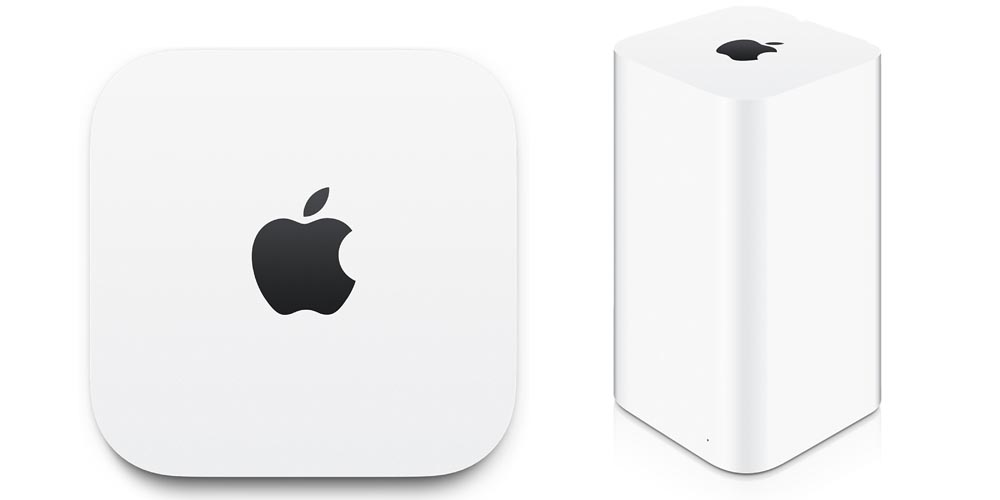 As expected, the AirPort devices are beginning to become unavailable from Apple as it is no longer updating the product line.

The AirPort Express has been off the menu for quite a while now, but the 2TB AirPort Time Capsule, and AirPort Extreme models are now officially no longer sold by Apple.

Users looking to pick up any of the AirPort products will need to look at third-party retailers or used on eBay.

Despite being discontinued by Apple, the company will continue to push software updates when necessary to add security fixes and stability improvements to the line of devices.

The last major update for the AirPort line was the inclusion of AirPlay 2 for the $99 AirPort Express. This made the Wi-Fi network capable of receiving an AirPlay 2 signal, and be bundled within an AirPlay 2 group. AirPort Express is also now a tile in your Home app as well.

Are you disappointed that Apple is no longer selling AirPort devices? Let us know in the comments below!