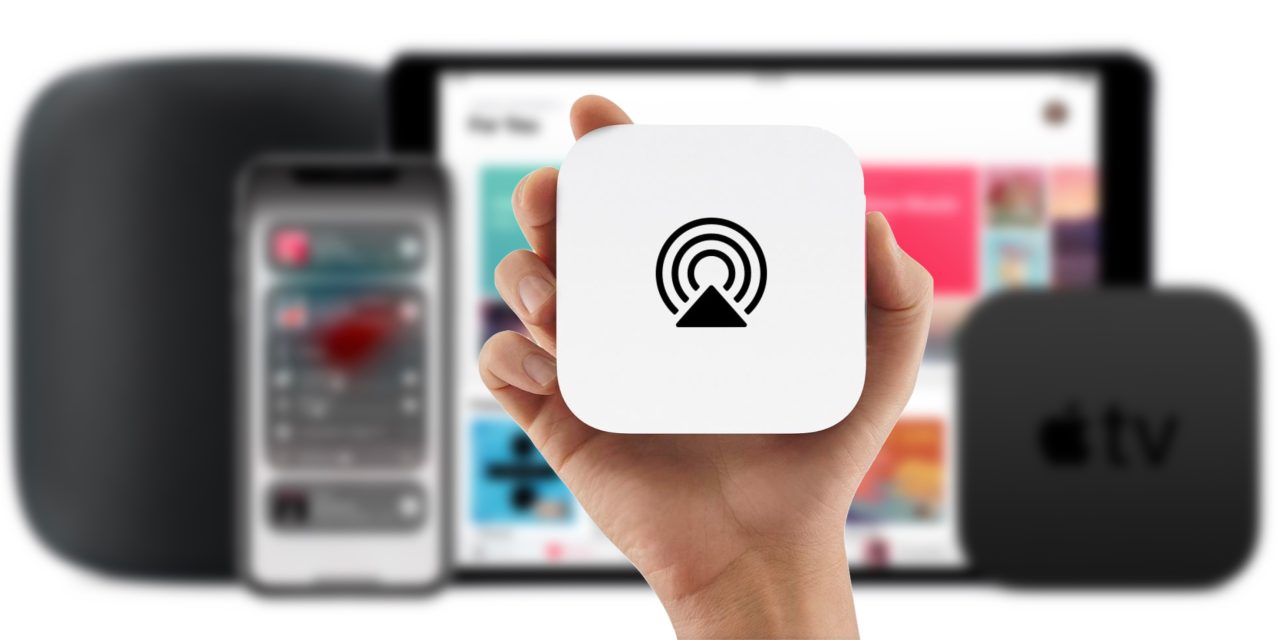 Apple’s AirPort line may be discontinued, but AirPort Express got one heck of an update today. Firmware update 7.8 for the latest AirPort Express hardware (2012 2nd-gen model, no longer sold) adds support for AirPlay 2 and Apple’s Home app. The teaser for support has been present since iOS 11.4 beta, but support hasn’t been live before today’s version 7.8 firmware update.

AirPort Express features a built-in AUX port that lets you wireless stream music to a connected speaker over line-out. The router has long been used as a solution for adding classic peer-to-peer AirPlay to traditional stereo systems, but there were no guarantees that AirPlay 2 would ever be supported.

With AirPlay 2 support, you can AirPlay from iOS to multiple AirPlay 2 speakers including HomePod, Apple TV-connected speakers, Sonos, and other AirPlay 2 targets. When assigned to a room through the Home app using HomeKit, you can also play music in a specific room using Siri.

The firmware update needed is available through the AirPort Utility app on iOS and macOS (although the iOS version remains letterboxed on iPhone X). AirPort Express is no longer sold by Apple, but you can still find refurb models from Best Buy or used elsewhere. 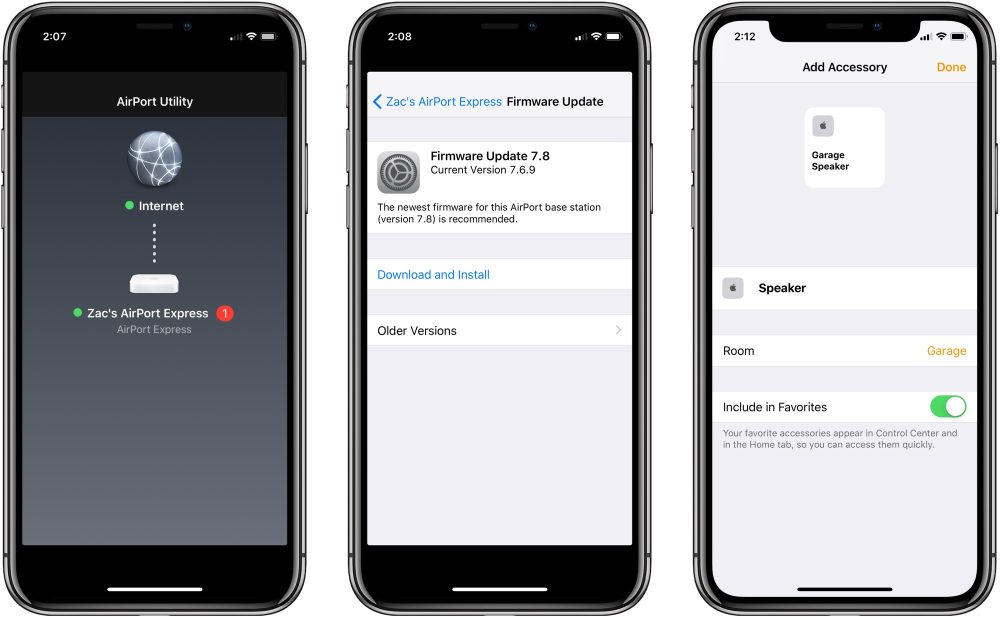 After installing the latest firmware update, launch the Home app and add a new accessory to get started with room assignment. Choose the option to add an accessory without a code, then select the AirPort Express and give it a speaker name and room location.

AirPlay 2 provides dramatically improved performance with lower latency and multi-room playback. Classic AirPlay suffered buffering issues and only worked with multi-room from iTunes on a Mac or PC. 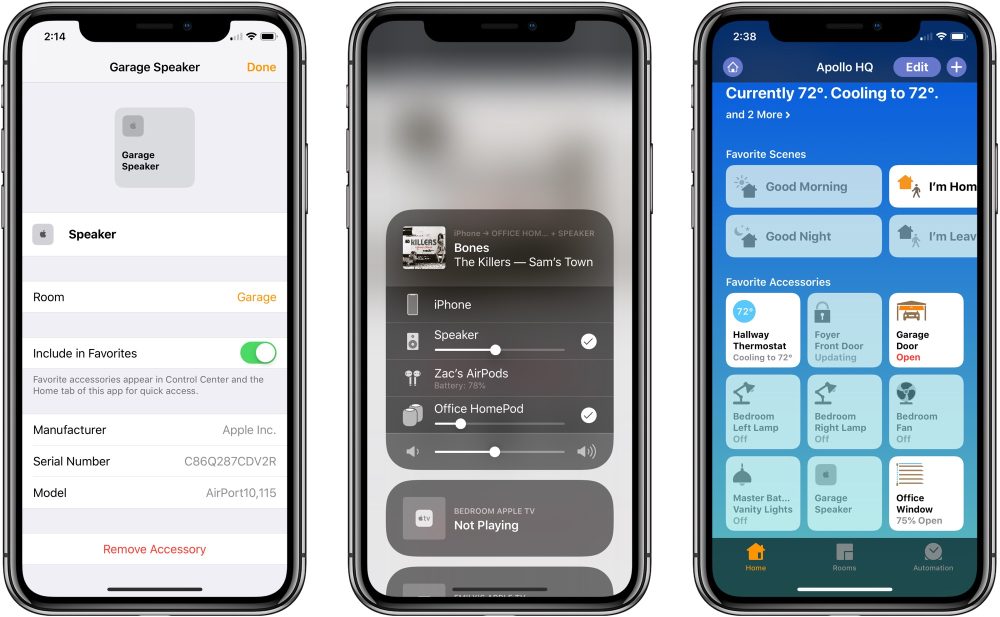 Siri on HomePod controlling music on the iPod Hi-Fi ✨ pic.twitter.com/54D61hrYO0