Uber Copter flying service starts next month, but you probably can’t use it 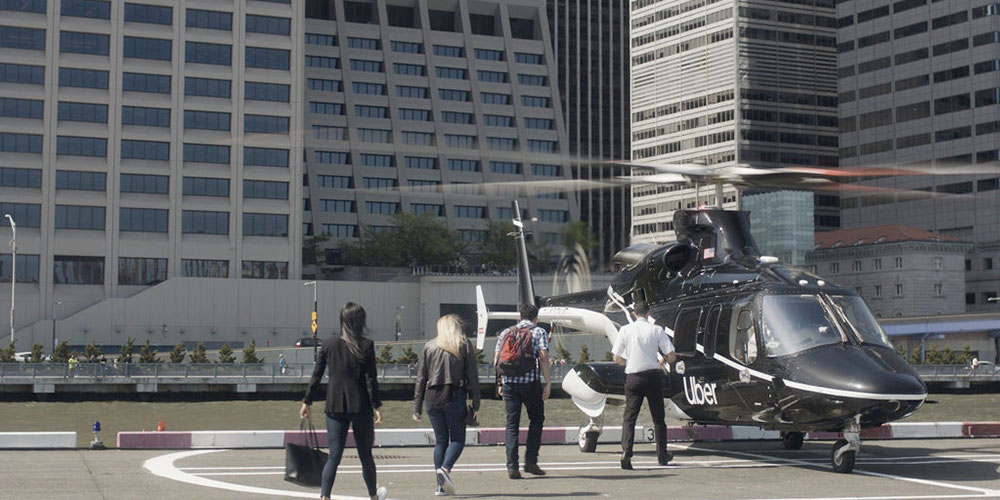 Uber has announced that it is making a start on its long-promised aerial ridesharing service with Uber Copter, launching on July 9 …

The company has for three years been talking about starting a flying car service using autonomous  electric vertical take-off and landing (eVTOL) aircraft. That still seems as far away as ever, but Uber Copter at least gets the company onto the first rung of the ladder.

The bad news is that hardly anyone will be able to use the service. The New York Times reports that it will offer only a single route: between a Manhattan heliport and JFK airport.

The new service, booked through Uber’s app, will take passengers between Lower Manhattan and Kennedy International Airport, an eight-minute flight.

“This is a trip that so many travelers make a day, and we see an opportunity to save them a huge amount of time on it,” said Eric Allison, the head of Uber Elevate […]

As for Uber cars, pricing will be dynamic, depending on demand, but the company says the ride is likely to cost $200-225 per person. As with existing helicopter airport transfer services, you’ll be limited to carry-on baggage.

The single route and high cost already limit Uber Copter to a privileged few, but the company is further restricting access.

Uber Copter will be available only to users who are Platinum and Diamond members — the top two tiers — of the company’s loyalty program, Uber Rewards.

One luxury travel company says the costs are not out of line, however.

Steve Wooster, the managing director for services and air operations at the luxury travel network Virtuoso, said that there’s no doubt that Uber Copter and Blade are time savers and relatively affordable.

“In rush hour, an Uber Black car could cost up to $200 to J.F.K., so these helicopters are competitively priced,” he said. “They’re likely to be popular with executives and super wealthy travelers,” Mr. Wooster said.