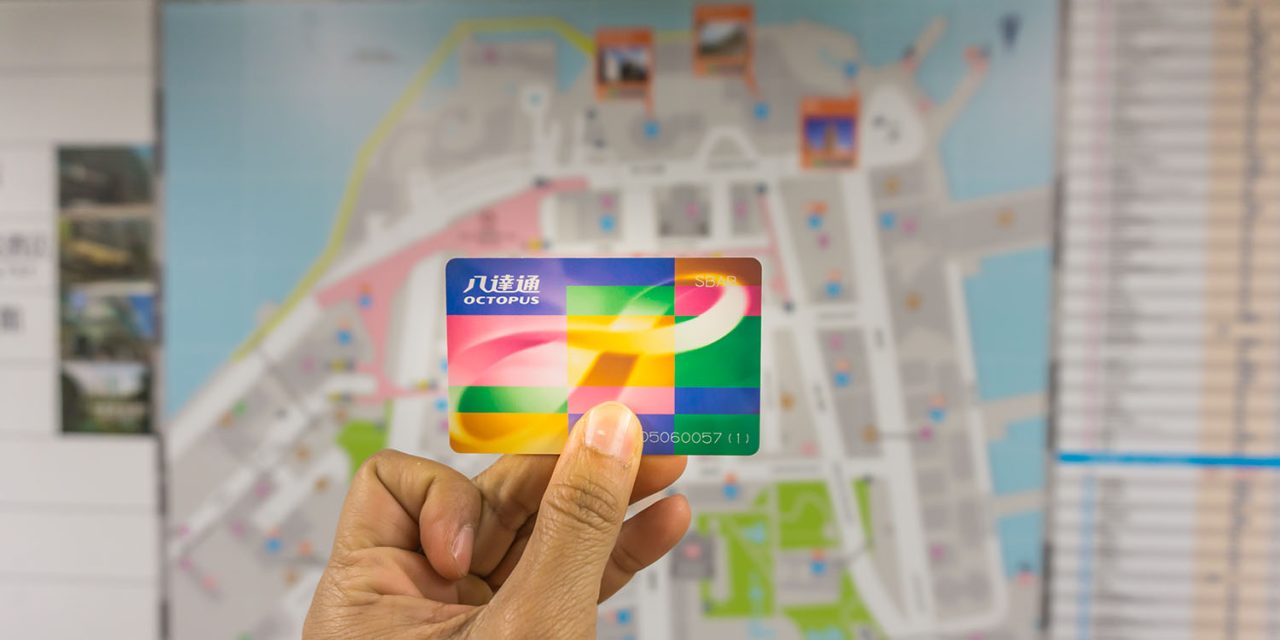 Now-deleted code on an Apple server suggests that Apple Pay Octopus support is coming as part of iOS 13 – almost certainly with the Express Transit feature, meaning no authentication is needed.

The physical Octopus transit card is used by almost everyone in Hong Kong, thanks to a combination of convenience, automatic top-up and a rewards scheme …

Octopus notes that the cards can be used for more than just travel.

Octopus has come a long way since its debut in 1997. Today, over 99% of people in Hong Kong aged 15 to 64 possess an Octopus for travelling, shopping or dining without the hassle of using coins.

From a simple way to pay fares on public transport, we have extended our services into small-value payments in the retail sector, as well as many other applications, including access control for residential and commercial buildings and support for various school facilities […]

Over 1.9 million Octopus cards and products are currently linked with Automatic Add Value Service provided by 22 financial institutions, ensuring that they never run out of value. Octopus users can also add value with cash at thousands of locations all over town.

In addition, there are over 3.4 million registered Octopus cards and products under the widely adopted Octopus Rewards programme, allowing members to earn Reward$ regardless of their payment means, and redeem them like cash at 8 participating merchants.

The server-side code was initially found here, and removed by Apple soon after discovery. Ata Distance spotted the code.

After earlier reports this year (likely related to OCL and Apple setting things in motion), Hong Kong iPhone users are finally getting their wish: Octopus on Apple Pay will launch in Hong Kong with iOS 13. The iOS 13 beta contains specific Apple Pay Octopus references along with Apple Pay server side references (link now closed) which indicate that OCL is likely field testing with the latest beta:

The site screen-grabbed the relevant section:

As Ata Distance notes, Octopus is based on the same FeliCa NFC format used in Japan, which initially required Apple to make special Japanese iPhones to support it. However, Apple added FeliCa support to all iPhone models from the iPhone 8 onwards.

Samsung Pay has supported Octopus cards since the end of 2017, so Hong Kong residents were disappointed when Apple didn’t do the same, but it seems Apple Pay Octopus support will be arriving shortly.

None of the code specifically confirms that Express Transit will be supported, but this seems more likely than not.

Express Transit has two benefits over standard Apple Pay transactions. First, no authorization is required, so it’s faster to enter and exit stations. Second, Express Transit continues to work even when iPhones have dropped into reserve power mode.

The system is currently available in Japan, Beijing, Shanghai and parts of New York City, with London set to get it ‘in the coming months.’