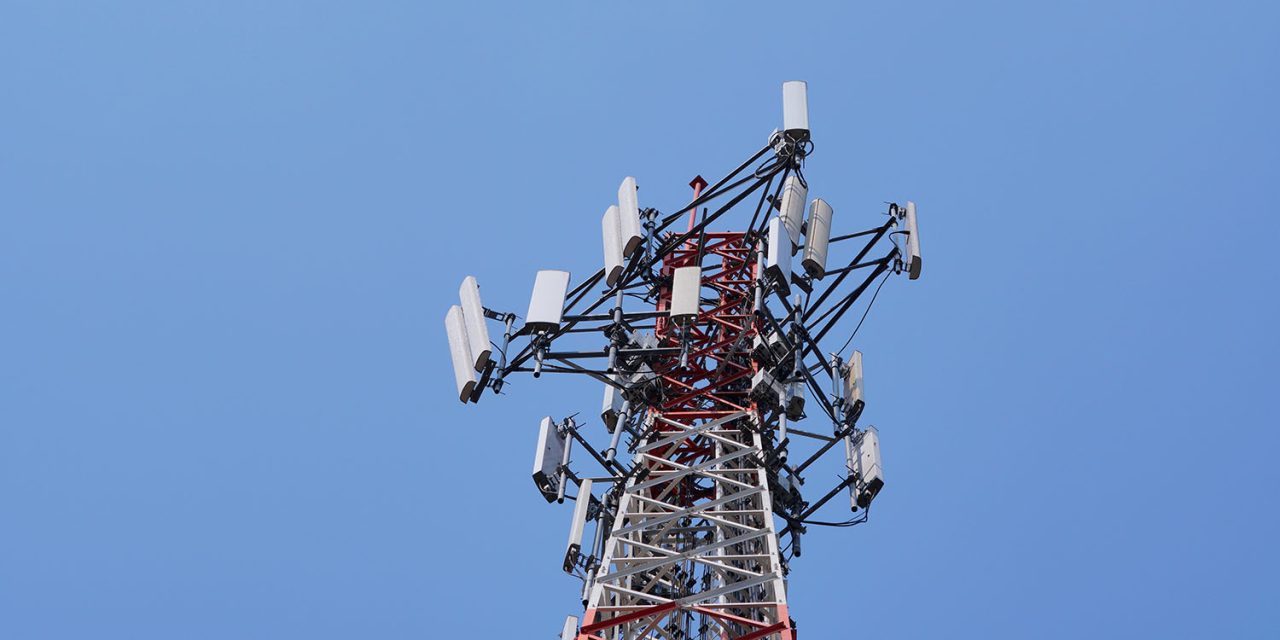 We’re going to have to wait until 2020 for a 5G iPhone, but a real-life 5G test shows that may not be a bad thing. There are quite a few issues for carriers to address with 5G performance and plans …

CNET’s Daniel van Boom carried out a series of tests in Australia, where Telstra currently offers 5G service in a few parts of Sydney.

The good news is that, when it lives up to its promise, 5G is lightning-fast.

This accelerated download speed, much faster than the 5 minutes, 57 seconds it takes to download the game via my office broadband […]

Wine Country, a movie starring Amy Poehler, downloaded from Netflix in 92 and 85 seconds on the V50 and Reno 5G, respectively.

For comparison, I connected the LG V50, which tended to have slightly faster download speeds, to my home broadband. I have a 100Mbps download plan, which is the best you can get in Australia. It took 5 minutes, 55 seconds to download PUBG and 110 seconds to download Wine Country.

But there’s a big gap between theory and practice in many respects. We’ve frequently mentioned the extremely limited range of 5G base stations, and the planned Sydney coverage map for the end of June is a good example of what this means in practice.

And even within the purple areas of coverage, you can expect 5G service to drop in and out in the space of a block.

Real-life speeds, too, may vary dramatically from their peaks.

The peak speeds are enticing, but there’s a huge chasm between them and the average. [In one area] I ran five SpeedTest.net tests, and two hit over 100Mbps down (162, 155) while three, run about two blocks away, hovered around 50Mbps (55, 55, 49). Upload speeds ranged from 36Mbps in the first area and 56Mbps in the better-connected zone.

And that’s with hardly anyone yet able to use it.

Even if you do get the promised speeds, that could prove dangerous for your data plan!

Randwick was my first testing location. About 25 minutes in, after several speed tests, downloading PUBG and two movies from Netflix, I got an SMS. “You’ve used 50% of your 20GB data allowance,” Telstra warned me. Uh oh.

The SIM card I was using was loaned to me by Telstra for testing, but 20GB isn’t an unusually small amount.

Even so-called ‘unlimited’ plans tend to throttle connection speeds to a crawl once you hit somewhere in the 75-100GB range. Granted you probably won’t be downloading multiple movies a day, but the whole point of fast data connections is so we can do more with them, so data limits are likely to prove problematic.

Does this real-life 5G test deter you?

Do the test results change your view of 5G? Are you keen to take advantage of the promised higher speeds, or do you think that issues like range, real-life 5G speeds and data caps mean that it’s less than practical?

As ever, please share your thoughts in the comments.