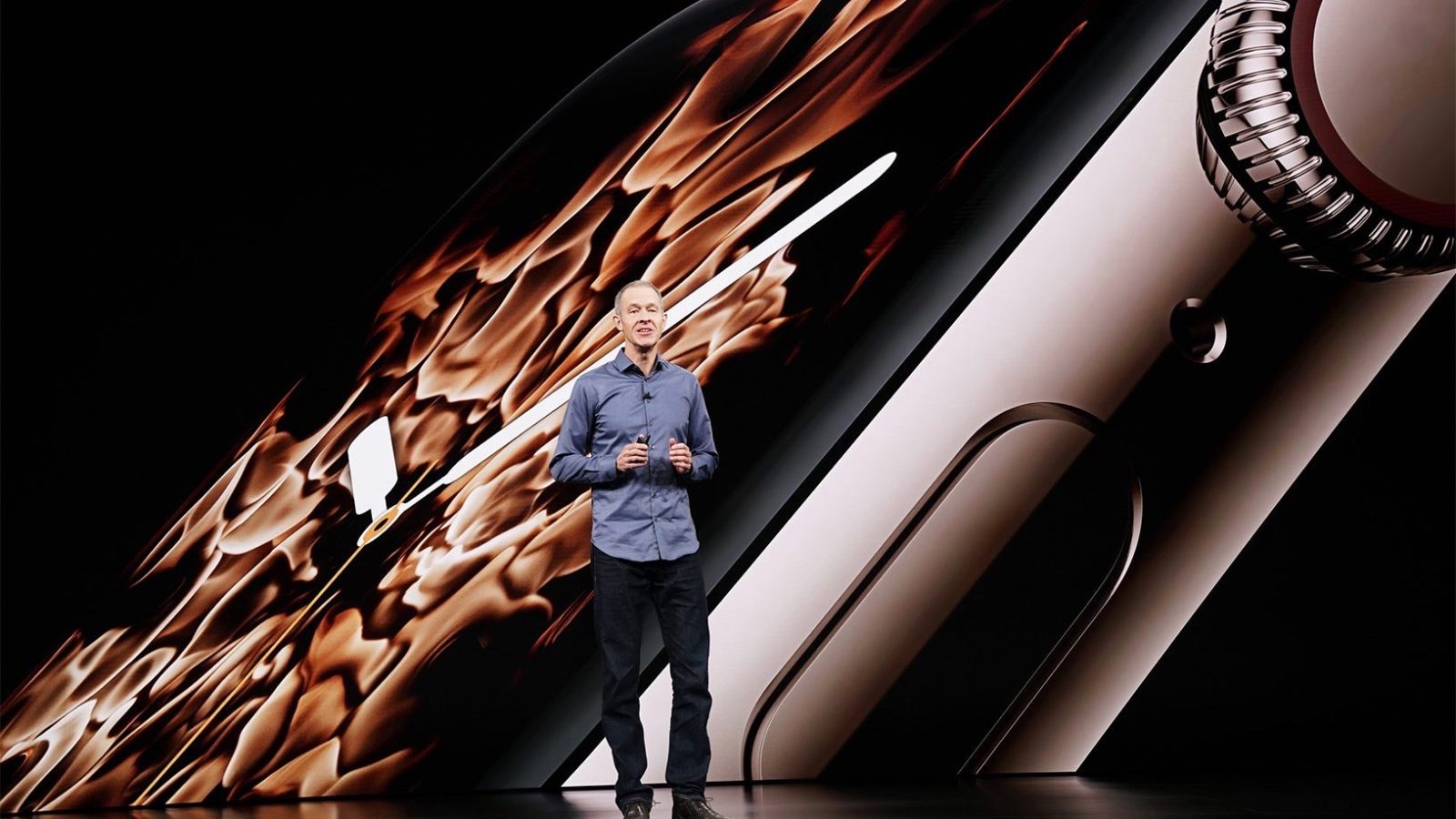 Apple announced last week that Jony Ive would depart the company later this year to form his own independent design firm. In place of Ive, Apple COO Jeff Williams will take over management of Apple’s hardware and software design team. A new profile this week from The Wall Street Journal sheds more light on Williams’s evolving role.

When Apple made its announcement last week, there was skepticism about the decision to give Williams design responsibilities. In its press release, Apple pointed out that Williams had played a big role in the development of the Apple Watch.

This week’s report from The WSJ explains that Williams has actually been more visible in product development than Tim Cook has:

Apple didn’t make Mr. Williams available for this article, but people who have worked with him say he has been more visible in the product-development process than Mr. Cook. Mr. Williams has shown interest in products’ look and feel, they said, and helped steer the Apple Watch from being a fashion- and fitness-focused product tethered to the iPhone to one that boasts wireless connectivity and more health features, one of his priorities.

Williams’s role in product development has gradually grown over more than 10 years, the report says. He was reportedly on a team with Jony Ive that was responsible for developing the iPhone 4. During this process, Williams showcased his engineering skills:

The iPhone 4 featured a glass back instead of the plastic used on past models. During a thermal-engineering meeting, Mr. Williams probed the engineers with questions about how new materials would affect device performance, this person said. He also picked up the prototype to evaluate how it felt. “It was impressive for a negotiator, and spreadsheet guy, and it just came naturally to him,” this person said

On the other hand, one former colleague of Williams said that “he sees where we are, not where we need to be in years to come.” The report notes, however, that replacing Jony Ive with anyone outside of Apple’s existing executive team would have been extremely difficult.

In addition to Williams, Evans Hankey serves as Apple’s VP of industrial design, while Alan Dye serves as the VP of human interface design. The two will report to Williams. Apple also named Sabih Khan its SVP of Operations.