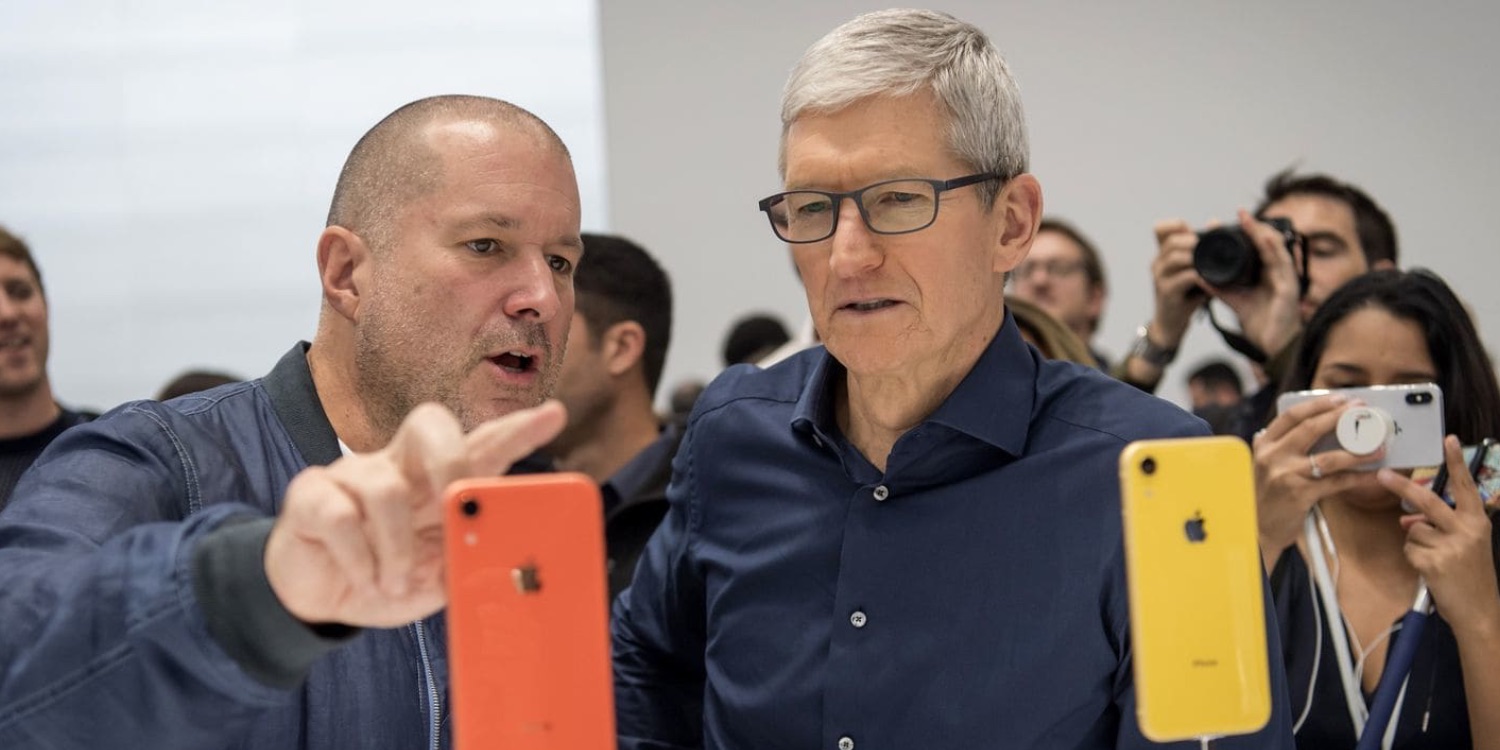 Apple’s chief design officer Jony Ive is leaving the company after more than 20 years. Ive will form his own independent design firm. Apple will be a client of Ive’s new design firm, but he will not be an Apple employee.

In a press release, Apple said that Ive will depart the company as an employee and form his own independent design firm. Apple will be one of the new firm’s primary client. Ive’s design company will be named LoveFrom and it will fully launch in 2020. LoveFrom will take on additional clients, as well.

In an interview with The Financial Times, Ive said that he will still be very involved with Apple for “many, many years to come.”

“While I will not be an [Apple] employee, I will still be very involved — I hope for many, many years to come,” Sir Jonathan told the FT in an exclusive interview. “This just seems like a natural and gentle time to make this change.”

As Jony Ive departs Apple, Apple’s design team leaders include Evans Hankey, vice president of Industrial Design, and Alan Dye, vice president of Human Interface Design. They will report to Jeff Williams, the chief operating officer at Apple. “Williams has led the development of Apple Watch since its inception and will spend more of his time working with the design team in their studio,” Apple says.

In the same interview, Tim Cook said that Apple will continue with its same design team, while also getting to continue collaborating with Ive. “We get to continue with the same team that we’ve had for a long time and have the pleasure of continuing to work with Jony,” Cook said.

Also speaking to The Financial Times, Ive touched on what comes next for him at LoveFrom:

The name of the new firm comes from a Steve Jobs saying:

“There was an employee meeting a number of years ago and Steve [Jobs] was talking . . . He [said] that one of the fundamental motivations was that when you make something with love and with care, even though you probably will never meet . . . the people that you’re making it for, and you’ll never shake their hand, by making something with care, you are expressing your gratitude to humanity, to the species.

I so identified with that motivation and was moved by his description. So my new company is called ‘LoveFrom’. It succinctly speaks to why I do what I do.

In 2015, Ive stepped back from leading Apple’s design team on a day-to-day basis in order to focus on Apple Parks’ development. In 2017, however, Ive returned to Apple design management.

Cupertino, California — Apple today announced that Sir Jony Ive, Apple’s chief design officer, will depart the company as an employee later this year to form an independent design company which will count Apple among its primary clients. While he pursues personal projects, Ive in his new company will continue to work closely and on a range of projects with Apple.

“Jony is a singular figure in the design world and his role in Apple’s revival cannot be overstated, from 1998’s groundbreaking iMac to the iPhone and the unprecedented ambition of Apple Park, where recently he has been putting so much of his energy and care,” said Tim Cook, Apple’s CEO. “Apple will continue to benefit from Jony’s talents by working directly with him on exclusive projects, and through the ongoing work of the brilliant and passionate design team he has built. After so many years working closely together, I’m happy that our relationship continues to evolve and I look forward to working with Jony long into the future.”

Design team leaders Evans Hankey, vice president of Industrial Design, and Alan Dye, vice president of Human Interface Design, will report to Jeff Williams, Apple’s chief operating officer. Both Dye and Hankey have played key leadership roles on Apple’s design team for many years. Williams has led the development of Apple Watch since its inception and will spend more of his time working with the design team in their studio.

“After nearly 30 years and countless projects, I am most proud of the lasting work we have done to create a design team, process and culture at Apple that is without peer. Today it is stronger, more vibrant and more talented than at any point in Apple’s history,” said Ive. “The team will certainly thrive under the excellent leadership of Evans, Alan and Jeff, who have been among my closest collaborators. I have the utmost confidence in my designer colleagues at Apple, who remain my closest friends, and I look forward to working with them for many years to come.”