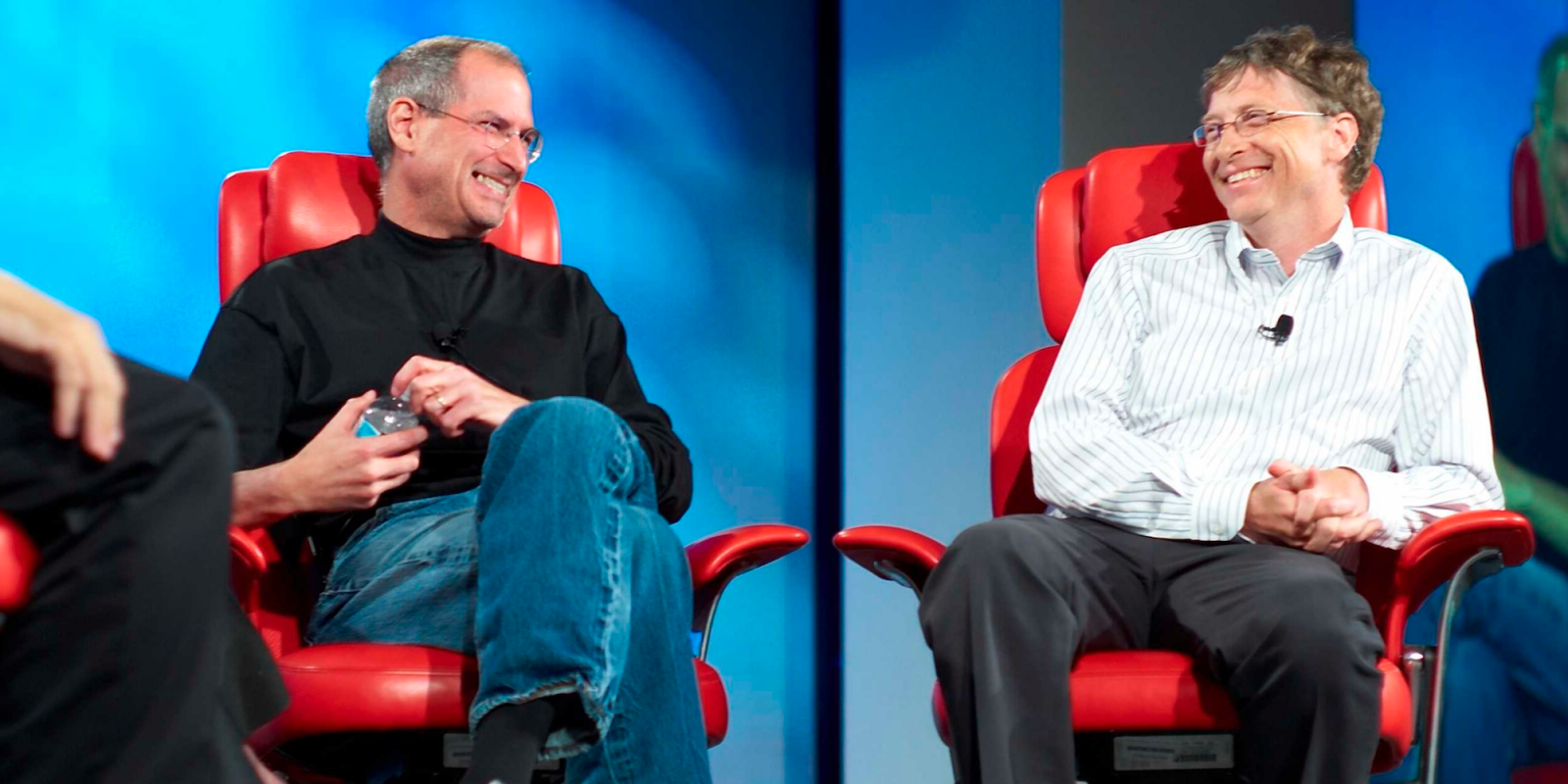 During an interview on CNN this morning, Bill Gates touched on his thoughts on Steve Jobs. Gates praised Jobs’ design sensibility and how he was able to save Apple from collapsing.

As detailed by Bloomberg, Gates had an interesting way of praising Jobs’ work at revitalizing Apple:

“I was like a minor wizard because he would be casting spells, and I would see people mesmerized, but because I’m a minor wizard, the spells don’t work on me,” said Gates

Even when he failed, he succeeded, Gates said, citing the 1988 introduction of NeXT, the computer that “completely failed, it was such nonsense, and yet he mesmerized those people.”

In terms of Jobs’ design sense, Gates said he’s yet to meet anyone else like the late Apple co-founder:

“I have yet to meet any person who” could rival Jobs “in terms of picking talent, hyper-motivating that talent, and having a sense of design of, ‘Oh, this is good. This is not good,’ ” Gates said.

Regarding the competitiveness between Apple and Microsoft, Gates said that Jobs was able to bring “some incredibly positive things” along with his tough attitude. Gates said that it’s easy for people to “imitate the bad parts of Steve,” and even said Jobs could be an “asshole” sometimes:

While it’s easy for leaders to “imitate the bad parts of Steve,” said Gates, who described Jobs as an “asshole” at times, “he brought some incredibly positive things along with that toughness.”

Reflecting on the culture he created in the 1970s as Microsoft Corp. co-founder, Gates said the company in its early days had “a self-selected set of people who were mostly males, I’ll admit, and yes we were pretty tough on each other. And I think sometimes that went too far.”

The full interview is not yet available, but we’ll be sure to update once it is.