The new 1.4 GHz entry-level MacBook Pro is probably faster than you would expect 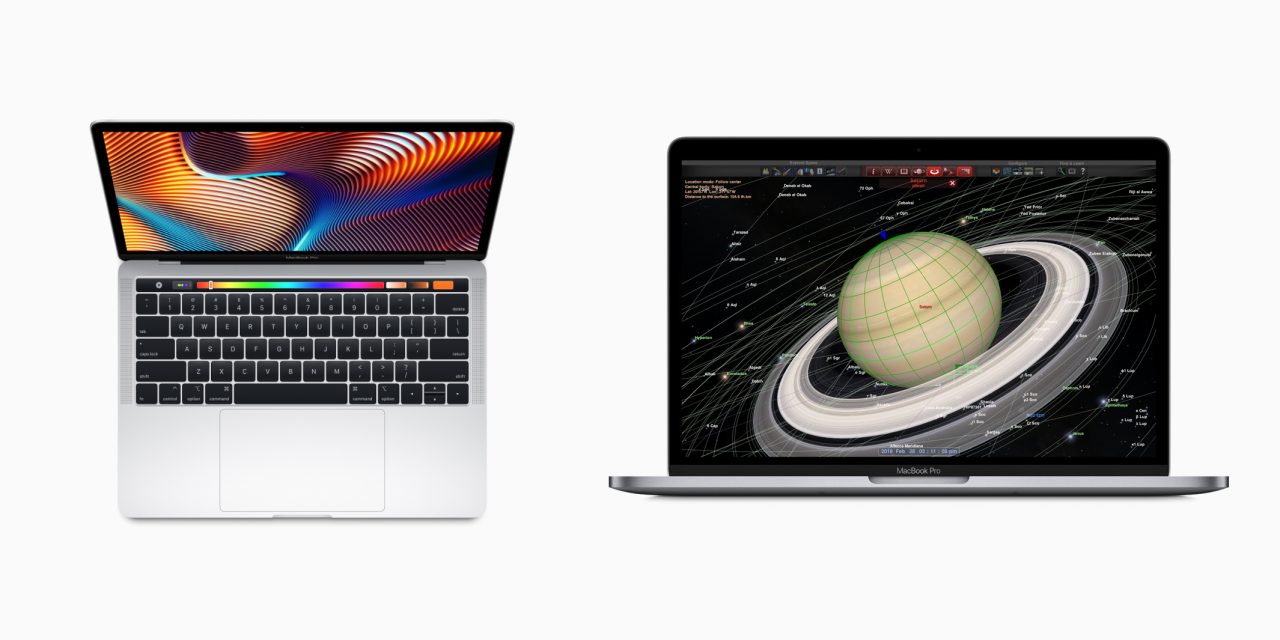 The newly-announced $1299 MacBook Pro adds Touch ID, Touch Bar, and the latest 8th-gen Intel CPUs. At first glance, the CPU may seem a bit paltry given its 1.4 GHz base clock spec.

However, it turns out that this machine is probably faster than you’d think and compares quite favorably given its entry-level price point in the MacBook Pro lineup.

The previous generation non-Touch Bar MacBook Pro featured an Intel i5 2.3 GHz processor, compared to the 1.4 GHz chip in the new $1299 MacBook Pro.

Based on headline numbers alone, this seems like a downgrade but it’s important to note that not only are the eighth-generation chips more efficient, it is also a quad-core processor whereas the previous-generation was only a dual-core CPU.

The new CPU also turbo-boosts up to 3.9 GHz for short bursts of additional performance, beating the 3.6 GHz maximum for the previous gen.

Jonathan Morrison has tested the new MacBook Pro with some strenuous video editing routines. In a Final Cut 4K export, the new entry-level MacBook Pro completed the task in 3 minutes and 16 seconds, compared to 4 minutes and 40 seconds for the previous-generation model.

The 2019 MacBook Pro brings Touch ID, Touch Bar, and the T2 chip to drive it all.

In the same video, Morrison shows how the T2 chip can help speed up specific workflows, like taking advantage of its integrated HEVC hardware encoder. The new Pro could complete the HEVC task in 33 minutes, almost an hour quicker than the previous-gen model.

In Geekbench scores, the new MacBook Pro naturally outpaces its predecessor on multi-core thanks to the two additional cores but it also outpaces on single-core too, likely due to the additional Turbo Boost headroom.

For $500 less money, the performance delta is not that large. The new base model MacBook Pro sure seems like a good buy from a performance angle.

You may want to consider higher tiers if you need more SSD storage or crave two additional Thunderbolt 3 USB-C ports of course.