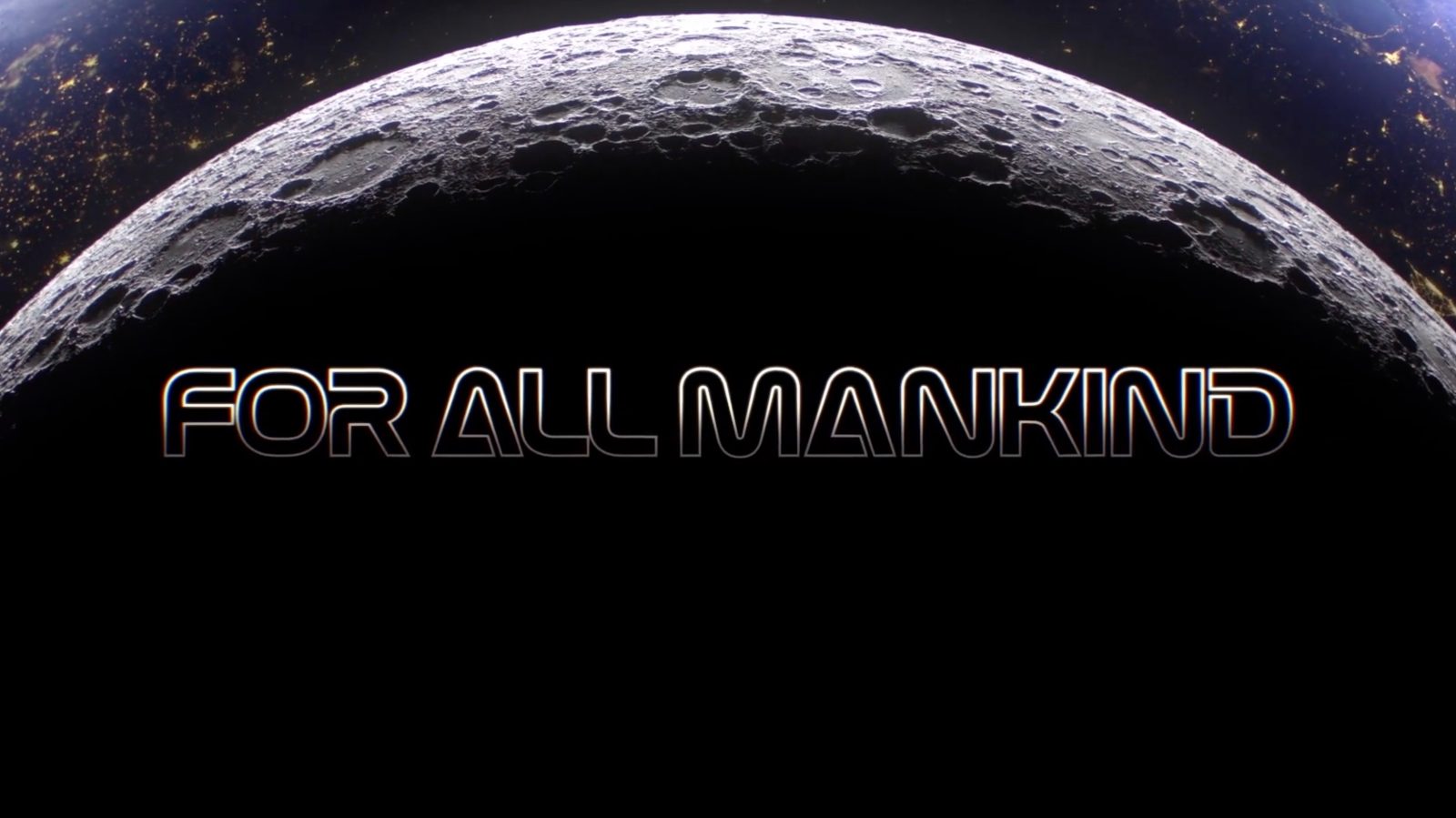 In honor of the 50th anniversary of the Apollo 11 moon landing, Apple today has shared a closer look at its upcoming For All Mankind Apple TV+ original series. The new video offers a look at the series itself, and includes interviews with creator Ron Moore and others.

The video was posted to the Apple TV YouTube channel, which was created earlier this year. In the video, For All Mankind creators Ron Moore, Matt Wolpert, and Ben Nedivi talk about the Apollo 11 mission and the goal of their new series.

In a separate interview with Collider, Moore offered additional details on why he decided to work with Apple on For All Mankind.

It actually goes to my personal relationship with Zack Van Amburg, who is now one of the co-presidents at Apple TV+. Zack had been one of the co-presidents at Sony Television for many years, and I’ve had a deal with Sony for a long time. He and I had briefly talked about doing a show set at NASA in the 70s, around the Skylab era, about many years ago, and it never really got off the ground, so we didn’t talk about it much further.

Moore also touched on the freedom he had working with Apple on the series:

It was pretty loose. The nature of the show was such that I didn’t need to push a lot of creative boundaries. It’s not a show that’s about graphic content, or violence or sex. I didn’t have any of that, as part of what we were doing. It just wasn’t an issue for me, in general. It felt like a very loose, creative environment. I was pretty much able to tell the story, in the way that I wanted to tell it. I never ran into barriers.

Apple’s For All Mankind drama imagines a world where NASA and the space program “remained a priority and a focal point of our hopes and dreams.” The series stars Joel Kinnaman, Michael Dorman, Wrenn Schmidt, Shantel VanSanten, Sarah Jones, and Jodi Balfour. Moore describes the series as a “Mad Men at NASA” type of show. For All Mankind will feature 10 hourlong episodes for its first season.

Apple TV+ is slated to launch this fall, with pricing details yet to be announced. Read Moore’s full interview here and watch the new video below.