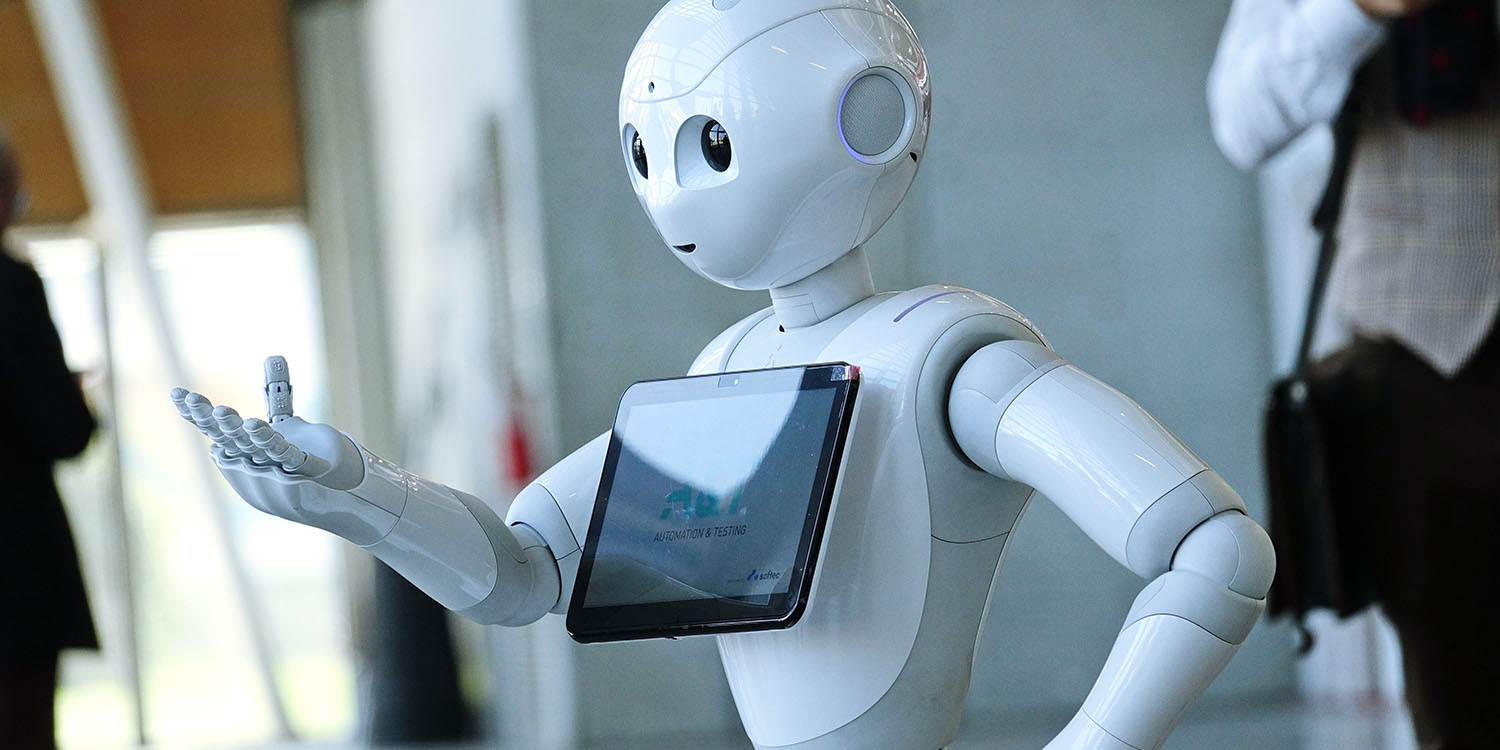 Apple is reportedly investing in SoftBank’s latest venture capital fund, Vision Fund II. The Cupertino company invested in the original $100B Vision Fund, which was the largest of its kind when launched in 2017 — and the latest fund aims to be even bigger.

Apple’s investment in the first round was $1B — a huge sum of money, if somewhat modest in this context …

Bloomberg reports that SoftBank’s founder Masayoshi Son is this time targeting a total fund of $108B.

The Japanese conglomerate aims to raise a total of $108 billion for the second Vision Fund, which would make it even larger than the first, unprecedented $100 billion effort. SoftBank is also taking more control — and risk — this time around, committing $38 billion in capital itself and replacing Saudi Arabia as the largest investor. Saudi Arabia’s Public Investment Fund, which chipped in $45 billion for the initial effort, was not mentioned in the announcement Friday.

A Business Insider report says that the target has already been achieved.

SoftBank has closed $108 billion for its second Vision Fund — a mega-sized fund that the Japanese giant intends to invest in startups.

Apple did well out of the original fund: it has so far achieved 62% returns.

SoftBank in June disclosed the initial Vision Fund had earned 62% returns so far after investing $64.2 billion in 71 deals.

Despite this impressive track-record, questions are also being asked about the sustainability of the approach, in both the original venture capital fund and this one.

One question is whether Son will be able to keep up the pace and scale of investments. The first fund targeted stakes of over $100 million, in just two years amassing a portfolio of 82 leading technology companies, including Uber Technologies Inc. and WeWork Cos. Ride-hailing is the single biggest segment, including stakes in China’s Didi Chuxing, India’s Ola and Singapore’s Grab.

According to data from market researcher CB Insights, SoftBank Group was an investor in 24 of 377 global unicorns, startups valued over $1 billion. While several of its portfolio companies — Uber and Slack Technologies Inc. — have gone public, profitable exits for many others might still be years away.

Amir Anvarzadeh, strategist at Asymmetric Advisors, is skeptical of SoftBank’s knack for making multi-billion investments in private tech companies before they try to go public. Venture firms in Silicon Valley historically have avoided such outsized bets for fear of driving up valuations and seeing returns tumble.

“Softbank’s strategy of bulking up and using its size to muscle into buying big stakes in late stage start-ups and unicorns depends on the IPO boom in loss-making firms to continue,” he wrote. Meanwhile, “it continues to raise the value of its existing unlisted holdings by simply providing a next round of financing at higher levels.”