Kuo: All three new iPhone models in 2020 to support 5G 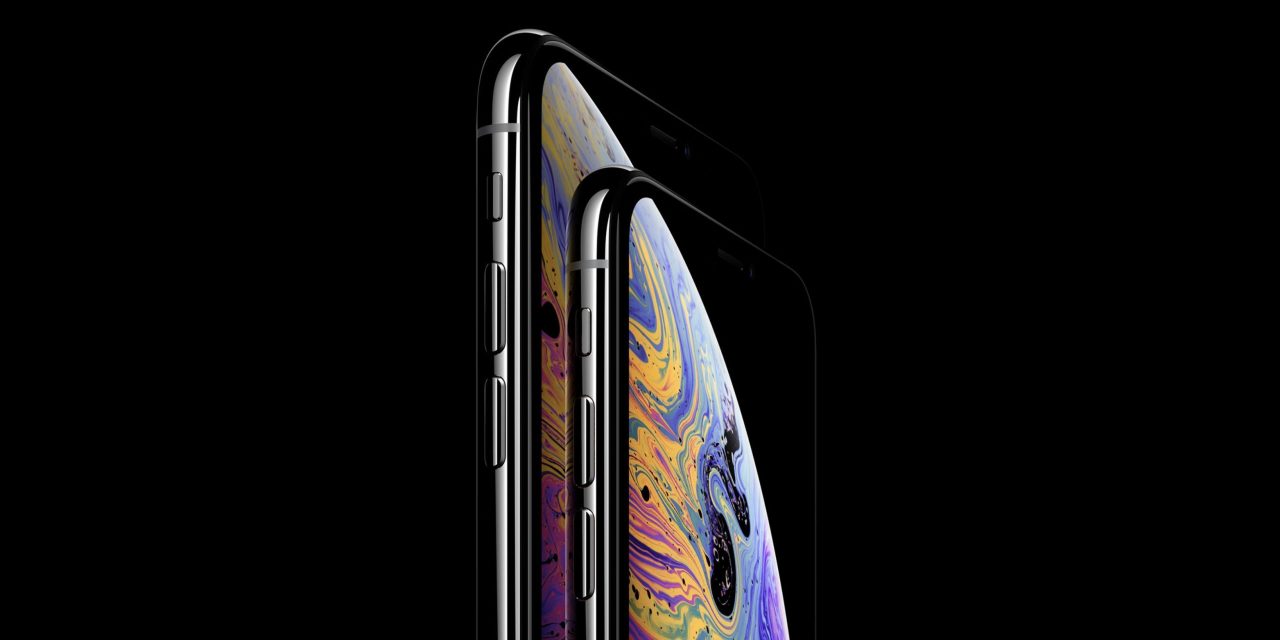 In June, Ming-Chi Kuo said that Apple would launch three new iPhones in 2020, two of which would feature 5G connectivity.

In a followup to the same report today, Kuo now says that all three iPhone models will support fast 5G cellular data. The 2020 iPhones are expected to feature significant redesigns compared to the current lineup, coming in new 6.7-inch, 5.4-inch, and 6.1-inch screen sizes.

Kuo said that the Intel modem business acquisition means Apple now has more resources to support 5G on more models sooner. It also sees 5G as a required feature, with the expectation that $350 Android devices will exist by the second half of the 2020 touting 5G connectivity, and Apple will need to compete.

Its iPhones will naturally be higher-priced premium models and the 5G bullet point will be necessary for customers to consider those models. 5G may also be a requirement for the iPhone to continue getting carrier subsidies.

Kuo believes that the 5G iPhone models will support both mmWave and sub-6GHz bands. This will allow the iPhone to interoperate well with the 5G cell towers installed across the United States.

However, Apple is also apparently developing a model for the Chinese market that will only support sub-6GHz spectrum allowing Apple to release the models at lower prices (the general form factor would be identical). However, Kuo says the priority is on the universal model and whether Apple will be able to get the sub-6GHz-only iPhone project ready in time is not yet clear.

The 2020 iPhone lineup is believed to be composed of three variants with 6.7-inch, 5.4-inch, and 6.1-inch screens. All three models are sporting OLED displays (unlike the current 2018 and 2019 lineups which will include an LCD ‘XR’ model).

Earlier this week, Kuo also revised a previous report of his on the MacBook keyboard situation. Kuo now believes that the scissor key mechanism will debut first in the 16-inch MacBook Pro this fall, ushering out the unreliable/controversial butterfly key design, and Apple will adopt scissor key switches across the Mac line in 2020.