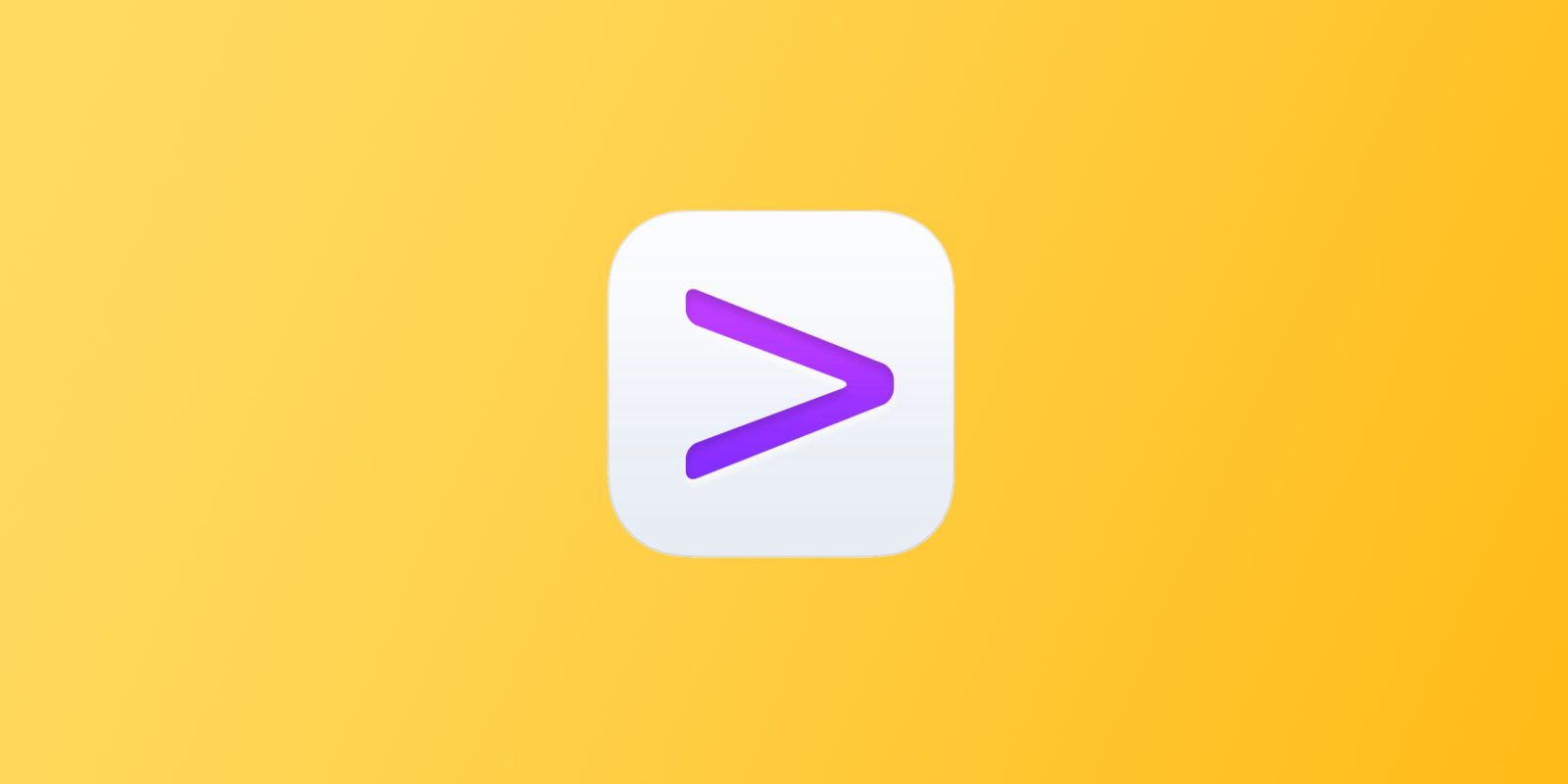 Panic today has released a notable update to its Prompt SSH and TELNET client for iOS. The update brings improvements to iPad Pro, as well as fixes for iOS 13.

For those unfamiliar, Prompt is a powerful SSH client for iOS that includes features like syncing, Face ID support, private key generation, and more.

Today’s update brings Prompt for iOS to version 2.6 and includes fixes for iOS 13, iPad Pro use with external keyboards, and more. Here’s the full change log:

Fixed for a future version of iOS