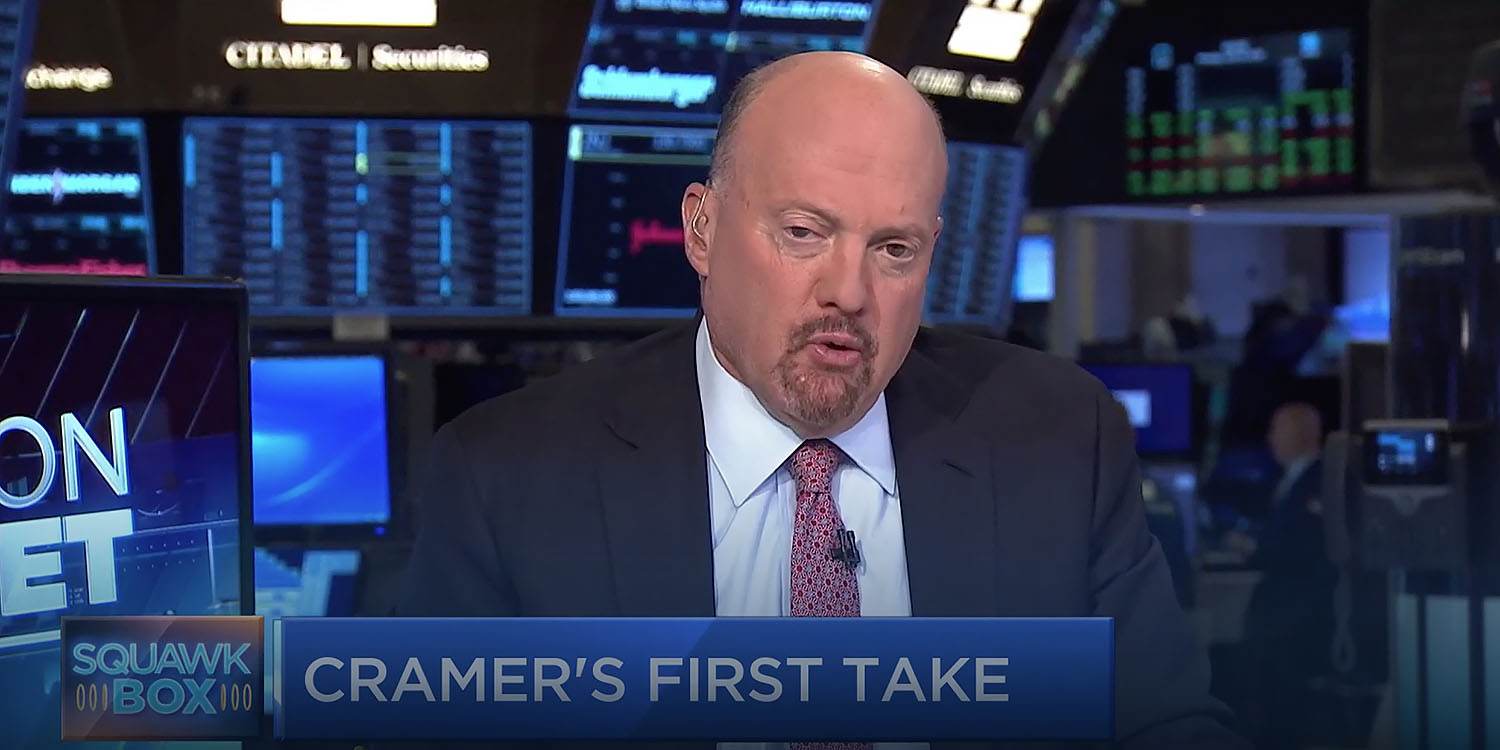 We know that analysts aren’t expecting much from Apple’s Q3 2018 earnings announcement latest today, but AAPL stock could rise all the same, suggests CNBC’s Jim Cramer …

A roundup of analyst expectations yesterday showed that there isn’t much in the way of optimism.

The consensus view is that Apple will hit the midpoint of its own guidance, and will forecast a significant year-on-year fall in revenue for Q4 […]

The range falls somewhat on the pessimistic side. None of the 32 analysts polled are expecting Q3 earnings to exceed the upper end of Apple’s guidance, but the lowest forecast is for half a billion below the bottom end.

Earnings per share are expected to fall a little over 10% to $2.18. That’s because the iPhone is believed to be one of Apple’s most profitable products, and although Apple won’t reveal sales figures, the widespread belief is that they are down on last year.

But former hedge fund manager and CNBC financial editor Jim Cramer argues that Apple doesn’t have to report strong numbers: AAPL stock could rise if its earnings are simply not as low as some have predicted.

Apple shares could very well rally on “better-than-feared” earnings, even if quarterly numbers are not that great […]

“I know it’s a big week for earnings, but I’m really focused on Apple,” Cramer said Monday on Squawk Box. “There’s a lot of thought that Apple, people are so bearish on it, that it can rally on a subpar number” […]

If Apple were to eke out a quarterly beat when it reports after the bell Tuesday, that may be enough to also continue an uptrend trend in the overall stock market, Cramer added.

“That’s been the theme: When you have this better than feared, the stocks go higher,” he said. “It’s all about better than feared. People really feared this earnings period.” He added, “It turns out that that fear was not justified.”

AAPL stock rose on confirmation that the iPhone maker had bought Intel’s smartphone radio business, generating expectations that it might be able to develop its own 5G chip sooner than previously expected.

AAPL earnings Q3 2019 will be live-streamed on Apple’s Investor Relations website from 2PM PT/5PM ET, and we’ll of course be bringing you all the numbers and news.