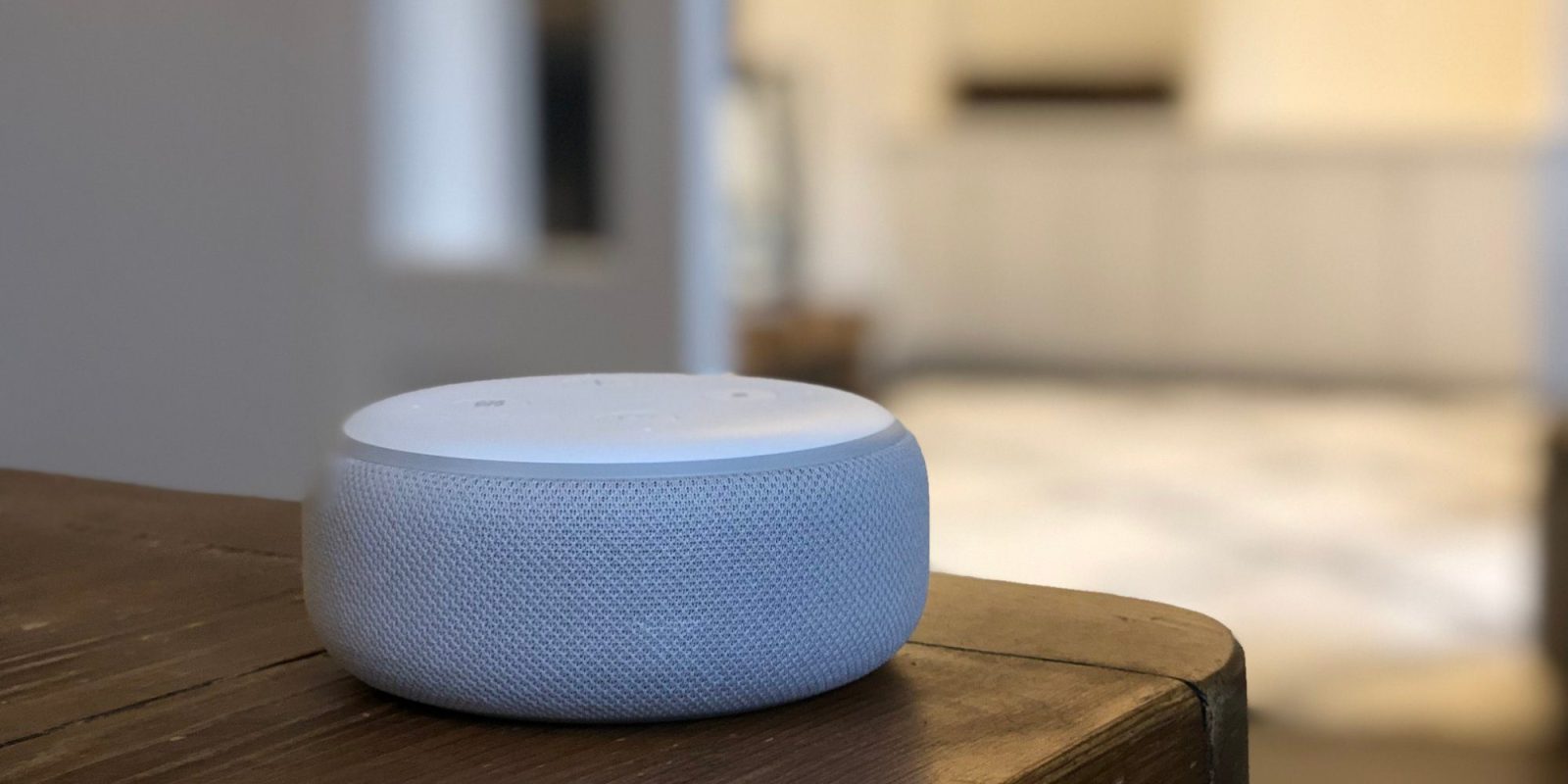 Amazon is following the precedent set by Apple and is giving users the ability to opt-out of having their Alexa voice recordings reviewed by humans. Bloomberg reports that the new policy took effect yesterday.

Through an option in the Alexa app on iOS and Android, users can now remove their recordings from the pool that will be analyzed by Amazon employees and contractors, an Amazon spokeswoman said.

Furthermore, Amazon says it will now display a disclaimer in the Alexa app that acknowledges Alexa recordings might be manually reviewed by humans. Previously, the practice of manual review wasn’t disclosed by Amazon.

Amazon now says the Alexa app will include a disclaimer in the settings menu acknowledging that people might review recordings through Alexa. Users who tap “Settings,” “Alexa Privacy” and then “Manage How Your Data Improves Alexa” are greeted with new language: “With this setting on, your voice recordings may be used to develop new features and manually reviewed to help improve our services. Only an extremely small fraction of voice recordings are manually reviewed.”

“We take customer privacy seriously and continuously review our practices and procedures,” the Amazon spokeswoman wrote in an email Friday. “We’ll also be updating information we provide to customers to make our practices more clear.”

A report in April first explained how Amazon had a global team listening to Alexa audio clips, consisting of Amazon employees and independent contractors. At the time, Amazon defended this practice and emphasized that only an “extremely small sample” of Alexa recordings were analyzed.

Last week, a report from The Guardian claimed that Apple was employing similar practices as part of its efforts to improve Siri. Following that report, Apple yesterday morning released a new statement saying that it is conducting a thorough internal review of its Siri grading practices and is suspending the practice while that review takes place.

Once Siri grading is reinstated, Apple said that users will have the ability to opt-out of the program completely.