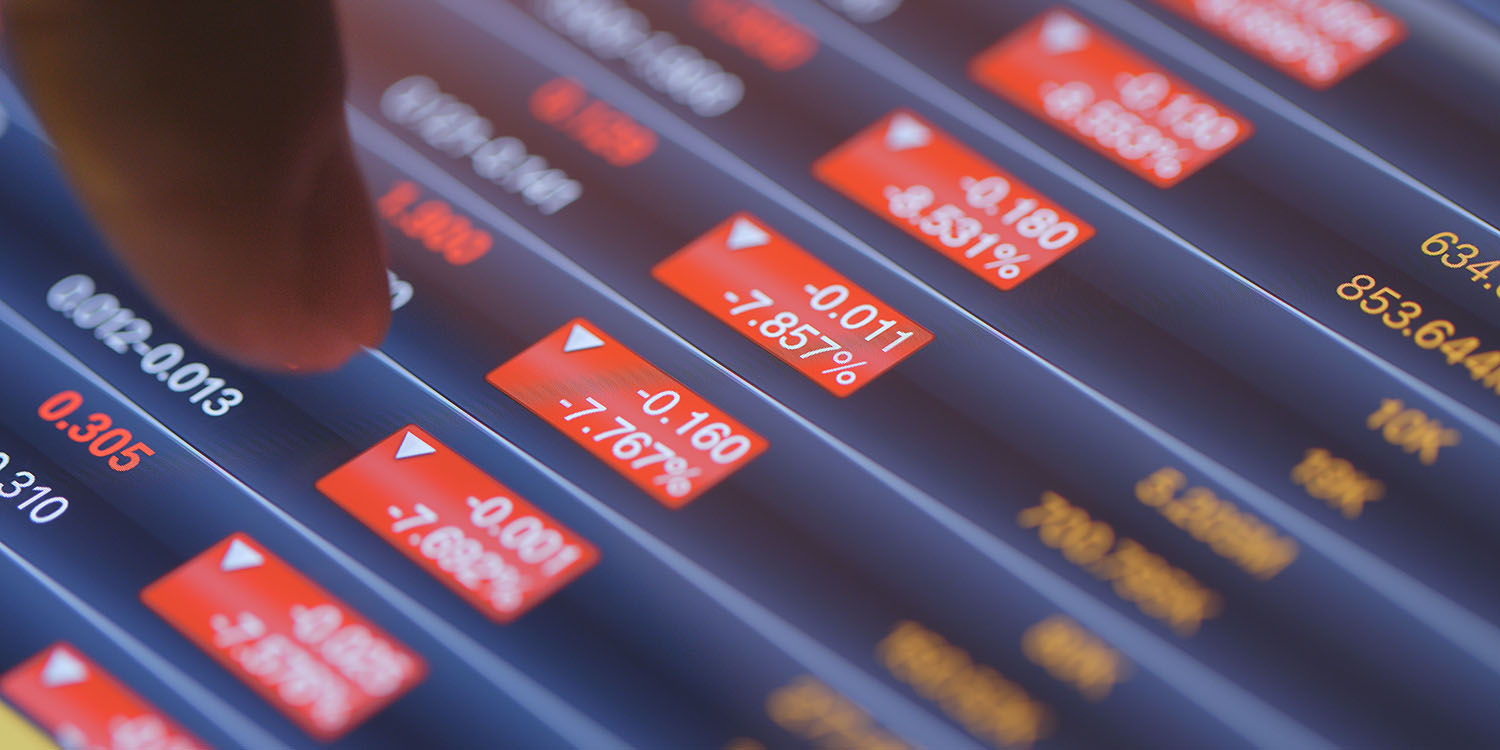 The latest escalation of the trade war between the US and China has seen tech giants hit hard, with a combined $150B wiped off their market valuations. Apple was worst hit, plunging 5% to lose $53B in value in the course of one day.

The trigger was China devaluing its currency to below 7 yuan to the dollar, its lowest level in more than a decade …

China devaluing its currency makes imports from the country cheaper, offsetting the impact of the latest tariffs announced by the White House. Trump said last week that the US will impose a 10% tariff on another $300 billion worth of Chinese imports, an announcement which saw AAPL lose 2% of its value. The Cupertino company has previously said any expansion of tariffs would affect ‘all of Apple’s products.’

With the effectiveness of the tariffs significantly reduced by the devaluation, the fear is that this will infuriate Trump and lead to him retaliating with even higher tariffs on Chinese imports.

It’s the perfect demonstration of the old adage that there are no winners in trade wars, only losers. Unless one side blinks, this is an ugly downward spiral that will badly damage the economies of both countries.

Apple was hit hardest, but all the FAANG companies – Facebook, Apple, Amazon, Netflix, and Google — saw their share price fall dramatically. Those five companies alone had $150B wiped from their combined value. As Business Insider notes, that’s ‘the equivalent of a company the size of Costco or IBM instantly evaporating into thin air.’

It was the biggest weekly drop in share values all year.

The only hope of avoiding a further escalation of the trade war is if calm heads prevail in the White House, a prospect which might be considered optimistic.