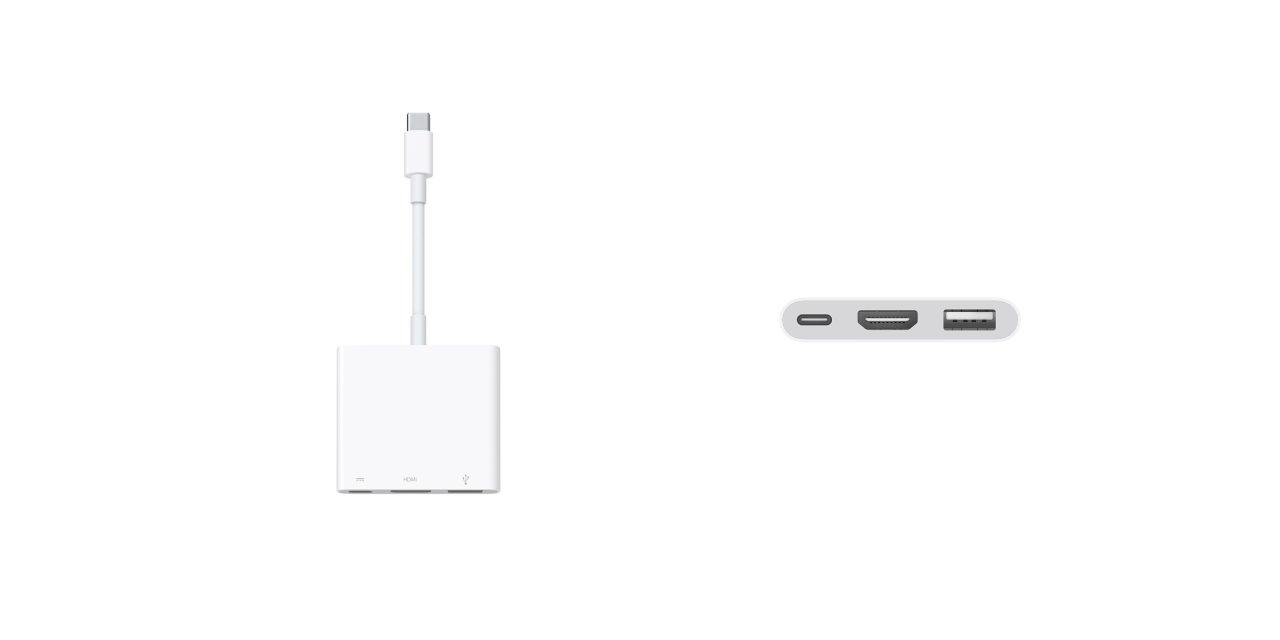 The new version of the USB-C Digital AV Multiport Adapter carries the model number A2119, whereas the old version was model A1621. Apple has also published a new support document detailing the differences between the two.

The new USB-C Digital AV Multiport Adapter adds support for HDMI 2.0, an upgrade from the original model’s HDMI 1.4b. This means you can now drive 4K 3840 x 2160 video at 60Hz from the following Macs and iPads:

Other improvements with the new USB-C Digital AV Multiport Adapter include support for HDR video in HDR10, as well as Dolby Vision – so long as you’re outputting to a compatible playback device and display, TV, or projector. The functionality of the USB-C port and USB-A port remains the same on the new version.

The USB-C Digital AV Multiport Adapter lets you connect your USB-C-enabled Mac or iPad Pro to an HDMI display, while also connecting a standard USB device and a USB-C charging cable.

This adapter allows you to mirror your Mac display to your HDMI-enabled TV or display. Simply connect the adapter to a USB-C or Thunderbolt 3 (USB-C) port on your Mac or iPad Pro and then to your TV or projector via an HDMI cable (sold separately).

Use the standard USB port to connect devices such as your flash drive or camera or a USB cable for syncing and charging your iOS devices. You can also connect a charging cable to the USB-C port to charge your Mac or iPad Pro.

In conjunction with the new model, Apple has discontinued the original USB-C Digital AV Multiport Adapter, which it first released several years ago. The new USB-C Digital AV Multiport Adapter is available to purchase from Apple’s online store now, with the earliest shipments arrive by Monday, August 12th. It retails for $69. More affordable options are available on Amazon.