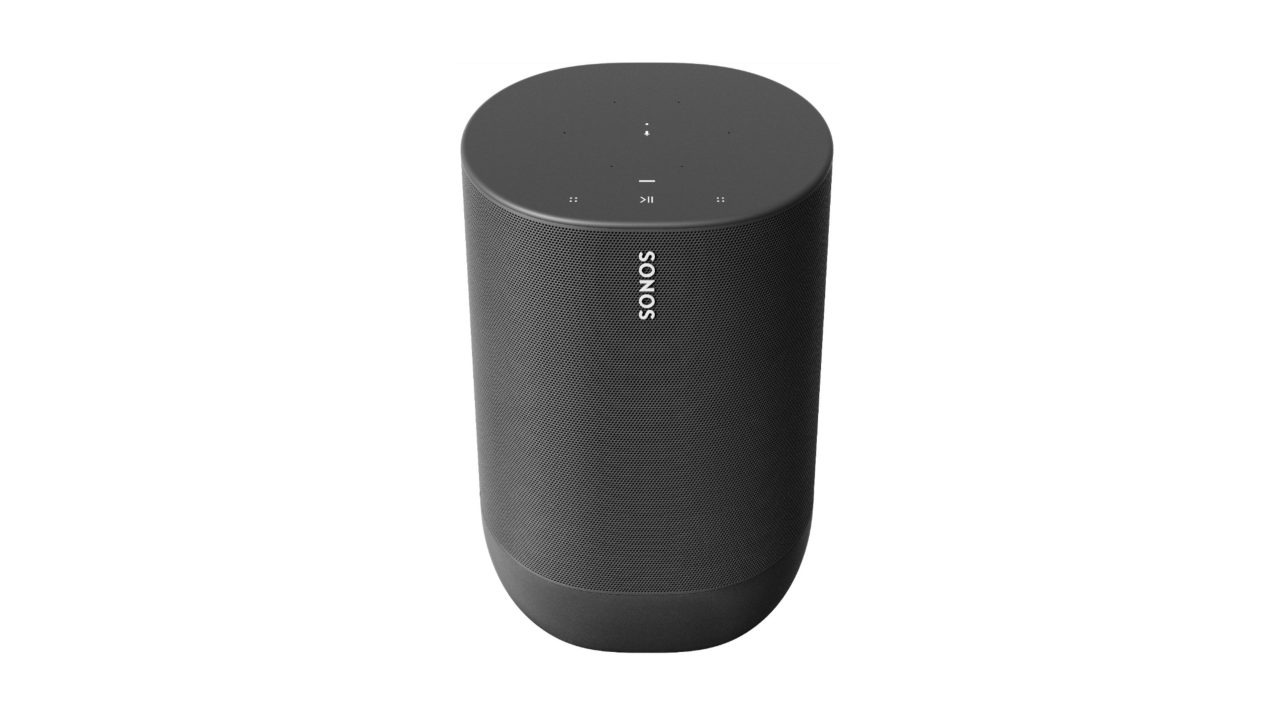 Earlier this week, Sonos invited members of the press to an event in New York City. At the time it was unclear what Sonos had in store for the event, but now FCC filings have offered a detailed look at upcoming portable speaker from Sonos with Bluetooth and AirPlay 2.

Both Dave Zatz and The Verge have published detailed reports on what to expect from the portable Sonos speaker, model S17, based on the FCC filings and additional sources.

In terms of design, the portable Sonos speaker looks a lot like a more rounded Sonos One, with nearly-indentical physical controls on the top. The picture from the FCC filing show the speaker in black, though it will likely be available in other colors like many Sonos speakers.

Perhaps most notably, The Verge says the Sonos portable speaker will support both WiFi and Bluetooth. This is notable as no previous Sonos speaker has supported Bluetooth for music playback, but it makes sense given the portable design of this speaker. On the back, there will reportedly be a physical button that allows you to easily switch between Bluetooth and WiFi playback.

The WiFi playback functionality of this Sonos S17 speaker will work much like every other Sonos speaker, allowing you to control playback through the Sonos app. When in Bluetooth mode, however, you won’t be able to use the Sonos app. Instead, it will work just like any other Bluetooth speaker.

Much like other recent Sonos speakers, the new S17 speaker will support AirPlay 2 functionality. This means you’ll be able to integrate it with other AirPlay speakers and the Home app – though you will need WiFi for this.

Another nifty new feature of the S17 speaker will. be something called Auto Trueplay:

Currently you can tune the sound characteristics of Sonos speakers by using your phone’s microphone and walking around whatever room the speaker is in. But now Sonos will utilize the built-in voice microphones to automatically adjust the speaker’s audio output. Auto Trueplay can detect when the portable Sonos speaker has been moved — say, from inside to outdoors — and automatically recalibrate playback accordingly.

Sonos is expected to unveil the new portable speaker, as well as a refreshed model of the Sonos Connect, at its two-day event on August 26th and August 27th. We should learn more about pricing and availability after that.