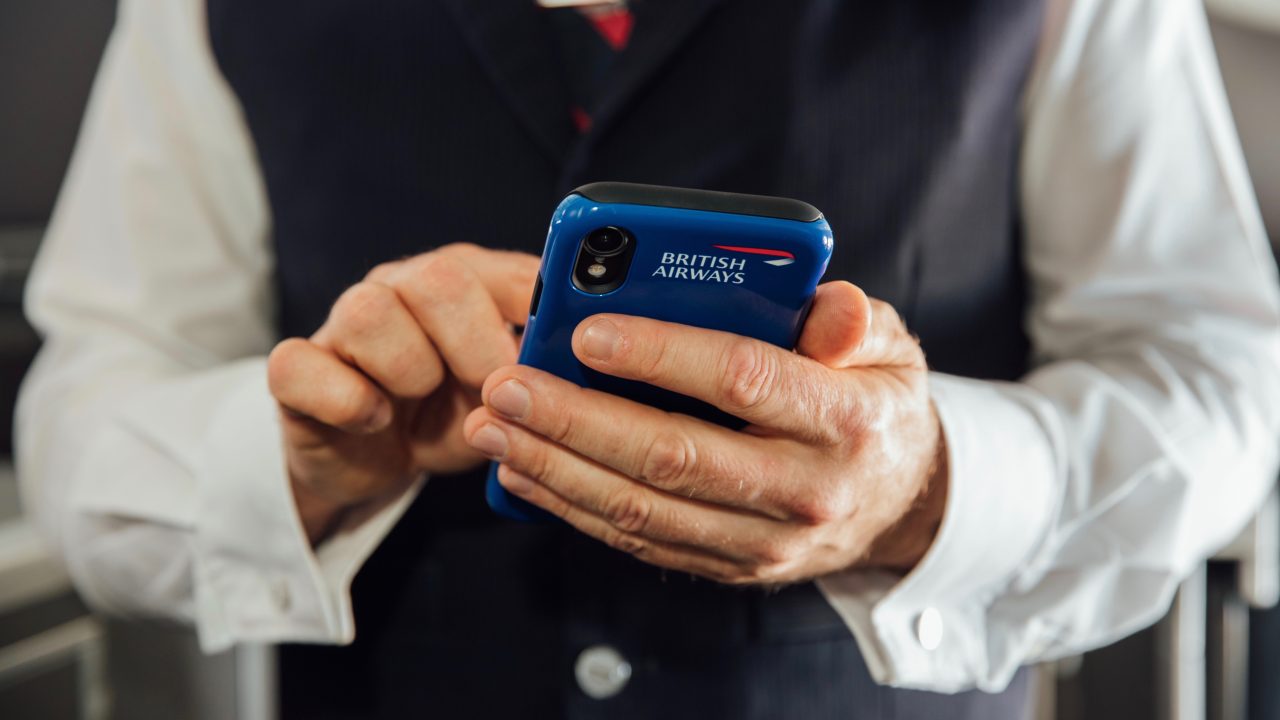 British Airways announced today that it has purchased 15,000 iPhone XR units from Apple to distribute to cabin crew. Each member of its cabin crew will receive an iPhone XR as part of efforts to “deliver personalized customer service to customers.”

The new iPhone XR units distributed to the British Airways cabin crew will come pre-loaded with apps that allow crew to easily help customers during their flights. One cabin crew touted the partnership as a success, even though it is only in its beginning stages.

Bradley Smith, 27, one of the first cabin crew to receive a brand-new iPhone XRs says the phones are enabling a step-change in customer service:

“Recently, when a customer realised that he had forgotten to order a special meal, he was really impressed when I quickly took out the phone, logged onto ba.com and ordered a meal for his return journey – all within a matter of minutes in the middle of the flight.”

The newfound iPhone XR strategy comes as British Airways has committed to spending £6.5 billion on ways to improve the customer experience. As part of this investment, British Airways is installing high-speed WiFi across its fleet, which will further aid the employees using iPhones:

British Airways is investing £6.5 billion to improve its customer experience over the next five years, including the installation of high-speed, industry-leading WiFi across the fleet, which will help cabin crew access the latest information for customers on their devices whilst in flight.

This isn’t the first time British Airways has invested in Apple devices. The company has implemented iPads into its array of technology in the past, and just recently ran a “successful trial” where iPads were given to senior cabin crew on every flight.