Apple rolls out redesigned iCloud interface on the web in beta with new Reminders app, more 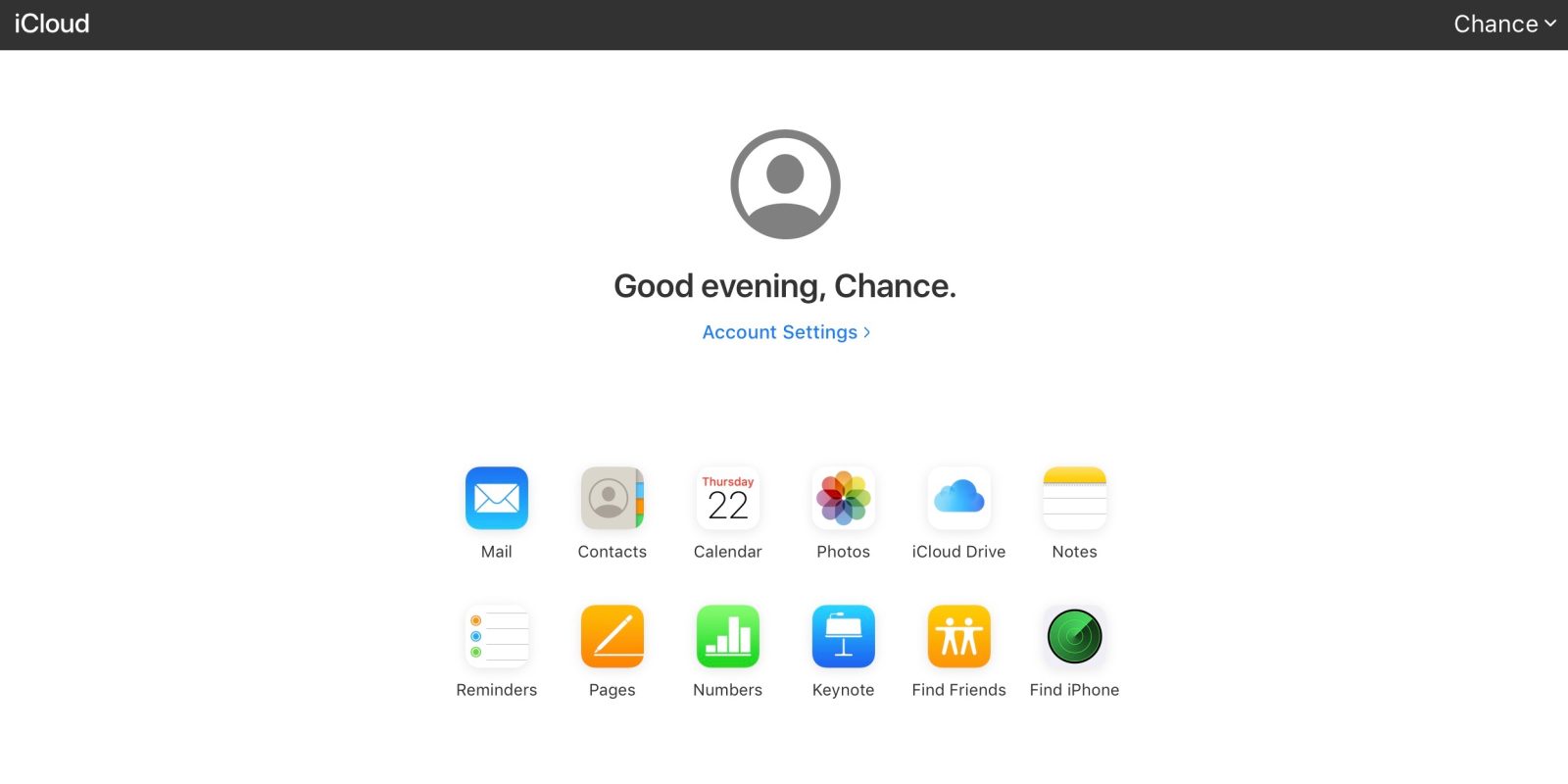 Apple this week has launched a new beta version of iCloud on the web with the overhauled Reminders app, a new launch screen, and more. The change was first pointed out by Federico Viticci on Twitter.

The Reminders app on iOS 13 and macOS Catalina was given a major overhaul, and now the same app can be accessed directly on the web. On the non-beta version of iCloud on the web, Reminders is simply listened as “coming soon.”

The main splash screen for iCloud on the web has also been overhauled with a new interface. Gone is the bubbly-blue background of the old iCloud interface on the web. You can easily access the various apps from this launch screen, including Mail, Contacts, Calendar, Photos, iCloud Drive, Notes, and more.

Also through iCloud on the web, you can access your account settings for managing things like your devices, your iCloud storage, and more. Notably, the beta version of iCloud on the web still includes “Find My iPhone,” as opposed to the new “Find My” application. Ideally, this is something Apple will bring to the web later this year.

To try out the new iCloud interface on the web, simply head to beta.icloud.com and sign in to your Apple account. As for when to expect the new interface to roll out in non-beta form, we should expect that to happen later this fall in conjunction with the release of iOS 13 and macOS Catalina.