Comment: Is the Reminders app ready to be considered a true task manager in iOS 13 and macOS Catalina? 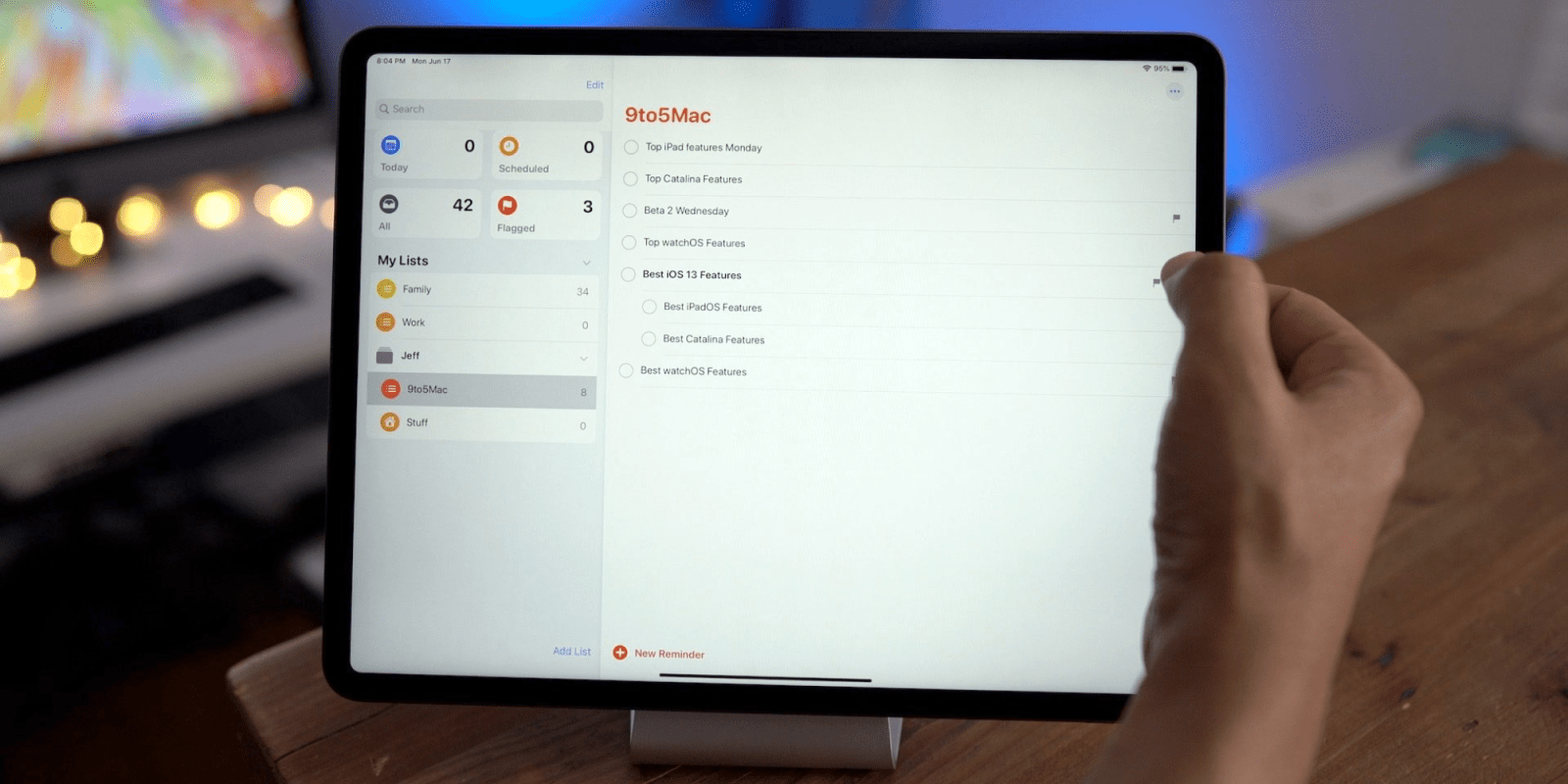 I made the decision a few weeks ago to install the beta of macOS Catalina. It’s still pretty buggy, but since I enjoy testing out new features (and writing about them), I am willing to deal with the crashes and incompatibility throughout the summer. One of the biggest surprises for me has been the changes in the Reminders app. Over the years, I used several to-do/GTD/project management/task apps. From Kindless GTD, Omnifocus, Things, and Todoist, I’ve used a lot of them. I’ve always looked at the Reminders app with interest, though. It’s hard to beat the advantages of a built in-app. With macOS Catalina and iOS 13, the Reminders app is finally ready to take its place alongside the rest of the task apps on the Apple ecosystem.

Over the years, Reminders has looked more like a simple list app than an actual task app. Even as the iOS design was simplified, Reminders still slightly resembled its pre-iOS 7 design. iOS 13 and macOS Catalina brings an entirely new design to the Reminders app. It’s the first significant overhaul of the Reminders app I can remember since version 1. The new design allows you to better organize your tasks and projects where the previous version felt like it was useful for making a simple grocery list.

In the redesigned Reminders app, there are four main sections. They include Today, Scheduled, All, and Flagged. These sections will pull in tasks from all of your lists whether they are personal or work-related.

Back June of 2018, I wrote an article about some features that I wanted to see Apple add to Reminders. One of them was sub-tasks, and Apple made it a reality in 2019. By dragging tasks under each other, you can create nested tasks. This feature will allow you to get more organized with more complex projects.

While iOS 13 and macOS Catalina didn’t bring a share sheet to Apple’s Mail app, you can now share text from an email into the Reminders app, and the app will associate the tasks with the email so you can easily pull it back up when you go to work on the task. You can do the same thing with websites, maps, etc.

Natural Language input is something I relied on with Todoist, and Reminders is also adding support for it. While the natural language support is not as robust as some of the other apps, you can now type things like Call Bob tomorrow, and Reminders can process that as being due tomorrow. When it comes to task entry, this is something that can speed up your work.

Wrap-up on Reminders in iOS 13 and macOS Catalina

I am thrilled to see Apple putting work into the Reminders ecosystem this year, and I hope it continues in the future. I’d love to see more robust attachment support and the ability to forward a task via email (with a random iCloud generated email address). Apple set the groundwork in 2019 for Reminders to get a lot better in the future. Are you running the betas of the new Apple operating systems? What do you think about the upgraded Reminders app? Let me know in the comments.