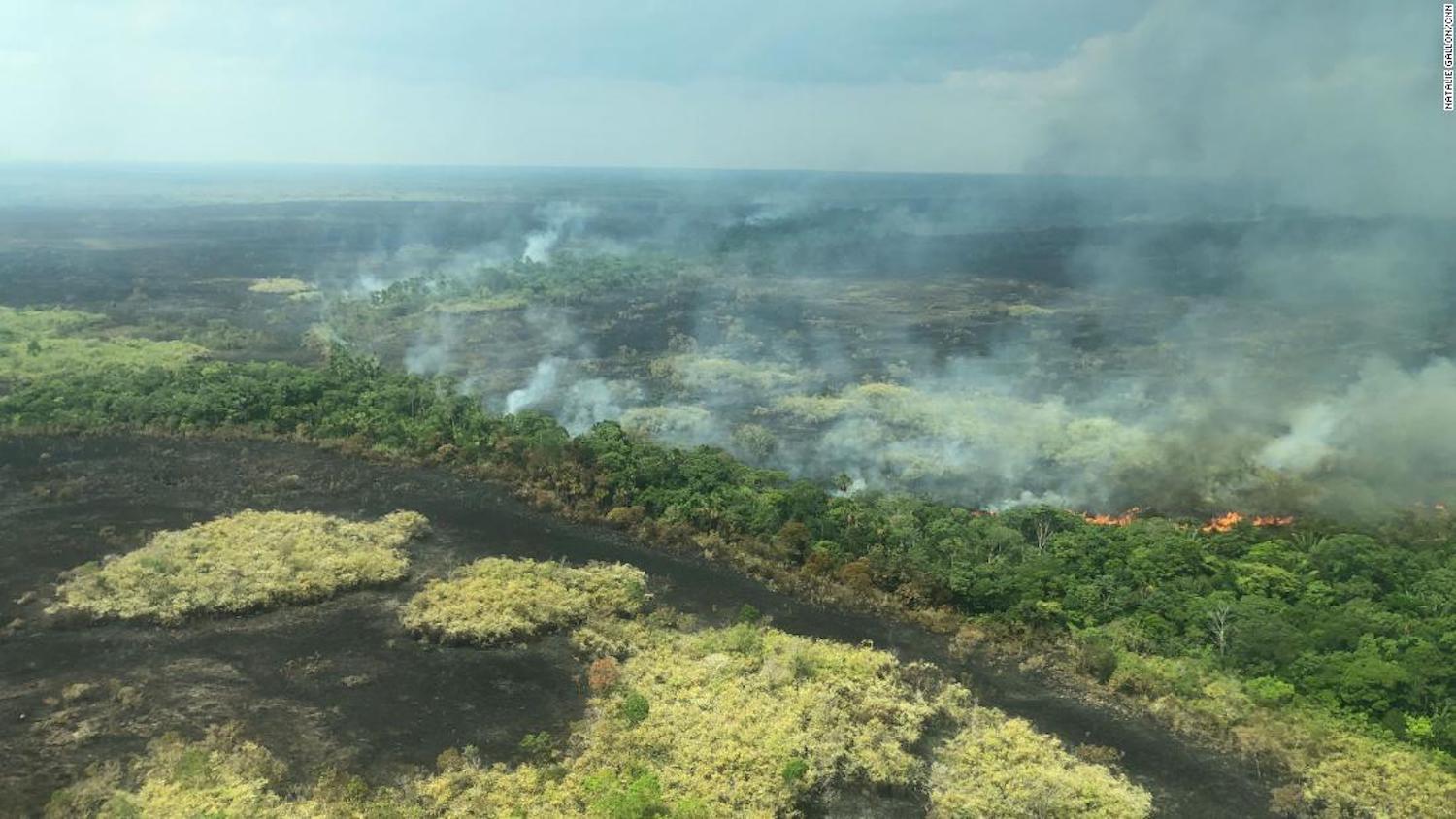 Apple CEO Tim Cook announced today that Apple will be donating to help battle the effects of the continuing fire and destruction in the Amazon rain forest. Cook said that it’s “devastating” to see what’s happening across South America.

The Amazon rain forest has been burning across South America at a record rate over the last several weeks. So far this year, over 79,500 fires have occurred in Brazil, with more than half of those taking place in the Amazon.

Fires are common this time of year in the Amazon because of the dry environment, but things are much worse than usual this year — with over 10,000 new fires having been reported over the last week alone. The number of total fires in Brazil is up 85% compared to last year.

Flames are spreading across the Amazon rain forest this summer, spewing millions of tons of carbon dioxide into the atmosphere each day. But scientists say that’s not their biggest concern. They’re far more worried about what the fires represent: a dramatic increase in illegal deforestation that could deprive the world of a critical buffer against climate change.

More than a soccer field’s worth of Amazon forest is falling every minute, according to Brazil’s National Institute for Space Research, known as INPE. Preliminary estimates from satellite data revealed that deforestation in June rose almost 90% compared with the same month last year, and by 280% in July.

Cook said that Apple will be donating to help preserve and restore the Amazon’s forest as the fires burn:

It’s devastating to see the fires and destruction ravaging the Amazon rain forest, one of the world’s most important ecosystems. Apple will be donating to help preserve its biodiversity and restore the Amazon’s indispensable forest across Latin America.

Elsewhere, a filing with the SEC today revealed that Cook himself donated $5 million worth of AAPL shares to an undisclosed charity last week. This is different than the donation Apple will make to the Amazon rain forest efforts. Cook made a similar donation last year, and has said he plans to give away all of his wealth using a “systematic approach.”

You can read more about the Amazon rain forest fires over on Electrek, in their weekly Climate Crisis column.