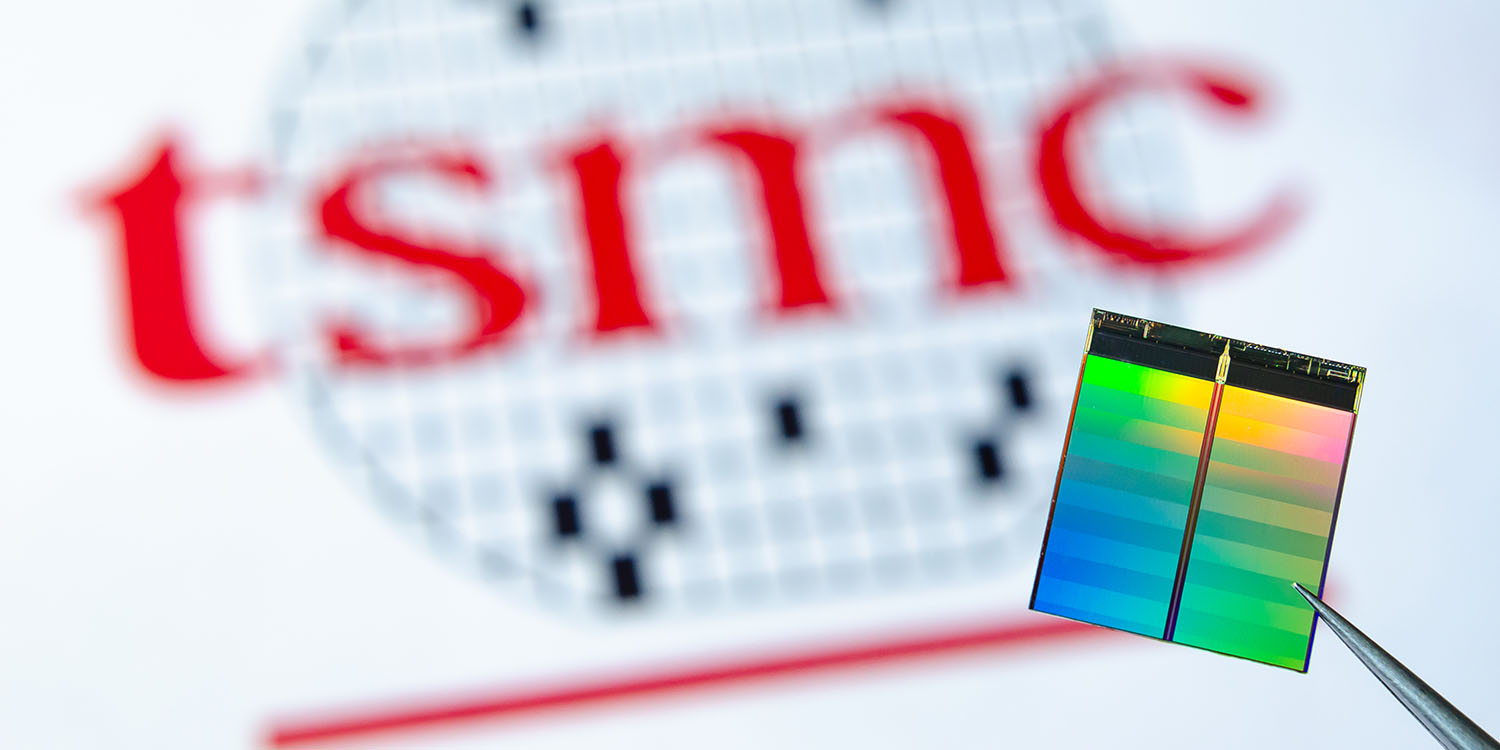 Apple has been named as a co-defendant in a patent infringement lawsuit against TSMC, which makes the A-series chips in Apple’s iOS devices. The lawsuit seeks to ban the import of unspecified Apple devices from both the USA and Germany.

US chipmaker Global Foundries accuses TSMC of infringing on 16 of its patents, with Apple cited in three of them…

Although Apple is not directly accused of wrongdoing, the lawsuit requires that Global Foundries name the companies importing the technology alleged to infringe on its patents.

Global Foundries (GF), the world’s leading specialty foundry based in the United States, today filed multiple lawsuits in the U.S. and Germany alleging that semiconductor manufacturing technologies used by Taiwan Semiconductor Manufacturing Company Ltd. (TSMC) infringe 16 GF patents. The lawsuits were filed today in the U.S. International Trade Commission (ITC), the U.S. Federal District Courts in the Districts of Delaware and the Western District of Texas, and the Regional Courts of Dusseldorf and Mannheim in Germany.

In filing the lawsuits, GF seeks orders that will prevent semiconductors produced with the infringing technology by Taiwan-based TSMC, the dominant semiconductor manufacturer, from being imported into the U.S. and Germany. These lawsuits require GF to name certain major customers of TSMC and downstream electronics companies, who, in most cases, are the actual importers of the products that incorporate the infringing TSMC technology.

In the case of three patents granted in Germany, Apple is named as an importer. Qualcomm, against whom Apple had a long-running patent-related dispute, is also named as a co-defendant in the same country.

In all, there are 20 defendants in the patent infringement lawsuit:

The patents are a diverse assortment, but most are in the area of how connections and contacts are established within chips.

It’s not yet known when the cases may be heard, but the speed at which these things usually progress would make it seem unlikely to hit the launch of this year’s iPhones, even if the import ban were granted.