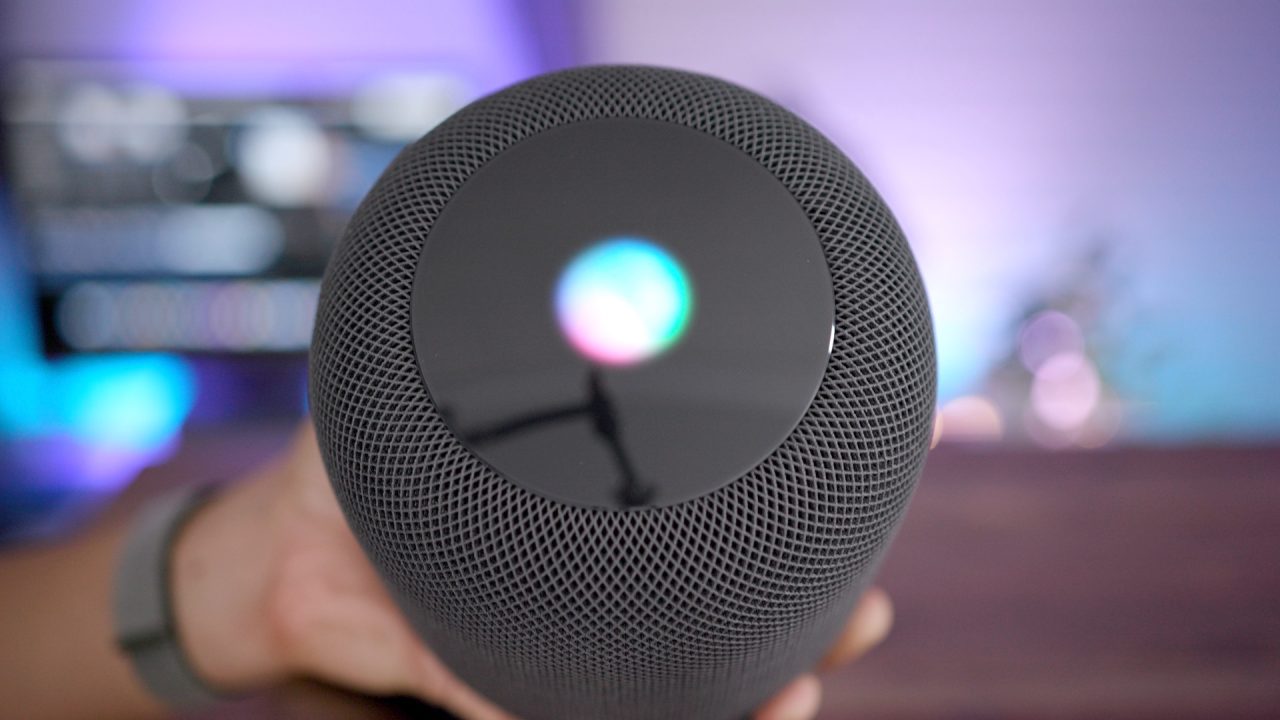 One thing Apple points out in the document is that Siri’s privacy policies are very different than other voice assistants. As it has argued in the past, Apple says its business does not depend on collecting anyone’s data:

Siri has been engineered to protect user privacy from the beginning, because Apple’s business doesn’t depend on collecting anyone’s data. We use as little data as possible to provide a great service, and we process that data — including Siri requests — on device as much as possible.

A question Apple addresses directly is whether or not Siri is “always listening.” Apple explains that Siri is only designed to activate when it hears “Hey Siri,” and that Apple is working to minimize false activations:

Is Siri always listening? What do you do to prevent Siri listening when I haven’t said, “Hey Siri”?

No. Siri is designed to activate and send audio to Apple only after you trigger your device by saying “Hey Siri,” use the raise to speak feature on Apple Watch, or physically trigger Siri.

Occasionally we have what’s called a “false trigger,” where Siri activates when you did not intend it to. We work hard to minimize false triggers and have updated the review process to limit graders’ exposure to them. When we resume grading, our team will work to delete any recording which is determined to trigger Siri inadvertently.

Apple also emphasizes that Apple employees who will review Siri audio recordings will have access only to the data necessary to “effectively do their work.”

We are making changes to the human grading process to further minimize the amount of data reviewers have access to, so that they see only the data necessary to effectively do their work. For example, the names of the devices and rooms you setup in the Home app will only be accessible by the reviewer if the request being graded involves controlling devices in the home

Lastly, Apple explains that it will still use transcripts of Siri interactions to help improve the platform. These transcripts are not linked to your Apple ID and are retained for only six months. “If you do not want transcriptions of your Siri audio recordings to be retained, you can disable Siri and Dictation in Settings,” Apple says.

The full support document can be found here.