iOS 13: How to connect a PlayStation controller or Xbox game controller to your iPhone and iPad 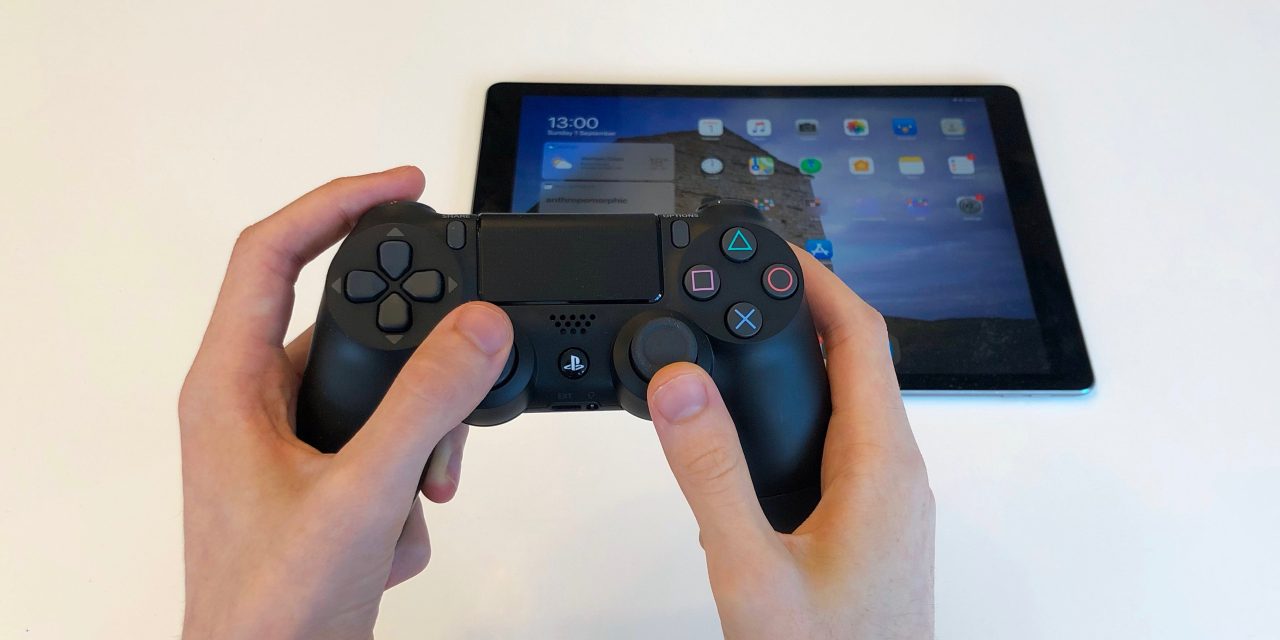 The App Store has a lot of games to play on your iPhone and iPad. With the new Apple Arcade subscription service, you can access more than a hundred titles that run on iPhone, iPad, Apple TV and even the Mac. However, touch controls only go so far.

With iOS 13 and iPadOS 13, you can now connect your iPhone and iPad to game console controllers, like the PlayStation 4 DualShock controller and the Xbox wireless controller. Here’s how.

App Store games have to explicitly support game controllers, so they don’t work with every title. As the MFI game controllers have been around for a few years now, there are quite a lot of compatible games including Fortnite, Crossy Road, Real Racing and more.

Most Apple Arcade games will support game controllers. Thanks to iOS 13, Xbox and PlayStation controllers can be used with all the same games that support MFI controllers. 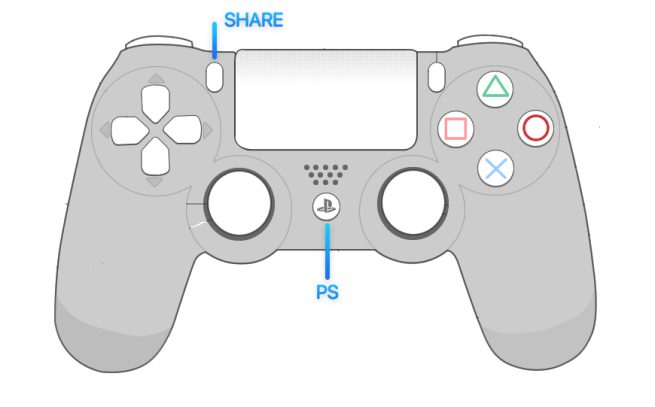 How to pair a PlayStation controller to iPhone and iPad

When you are finished playing, you can disconnect the controller by holding down the PS and the OPTIONS button. Alternatively, dive back into Settings and disconnect by pressing the (i) button in the Bluetooth devices list.

You can also follow the same instructions to connect your controller to the Apple TV. Update your Apple TV to tvOS 13 and then navigate to Settings -> Remotes and Devices -> Bluetooth. Follow the steps as above. 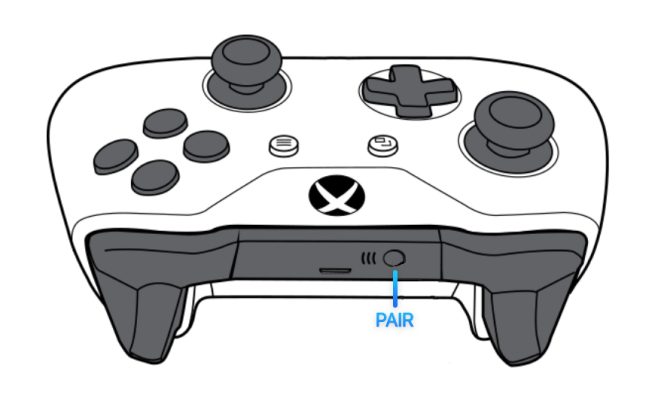 How to pair a Xbox One controller to iPhone and iPad

Once connected, supported games will automatically be able to detect the PlayStation and Xbox controllers. There is no mandatory configuration. Some games may let you remap buttons to suit your own preferences, so be sure to check the settings in the app to see if you can customize button bindings. These settings would only apply on a game-by-game basis. 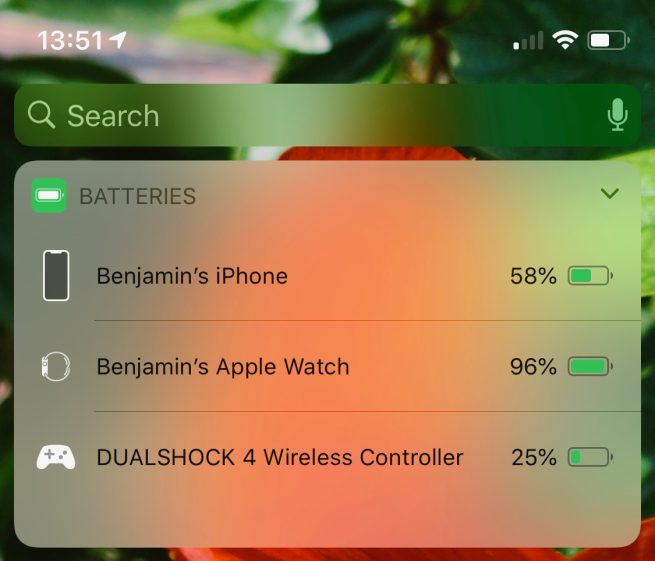 iOS 13 will be released in the middle of September. iOS 13.1 is currently in beta testing.