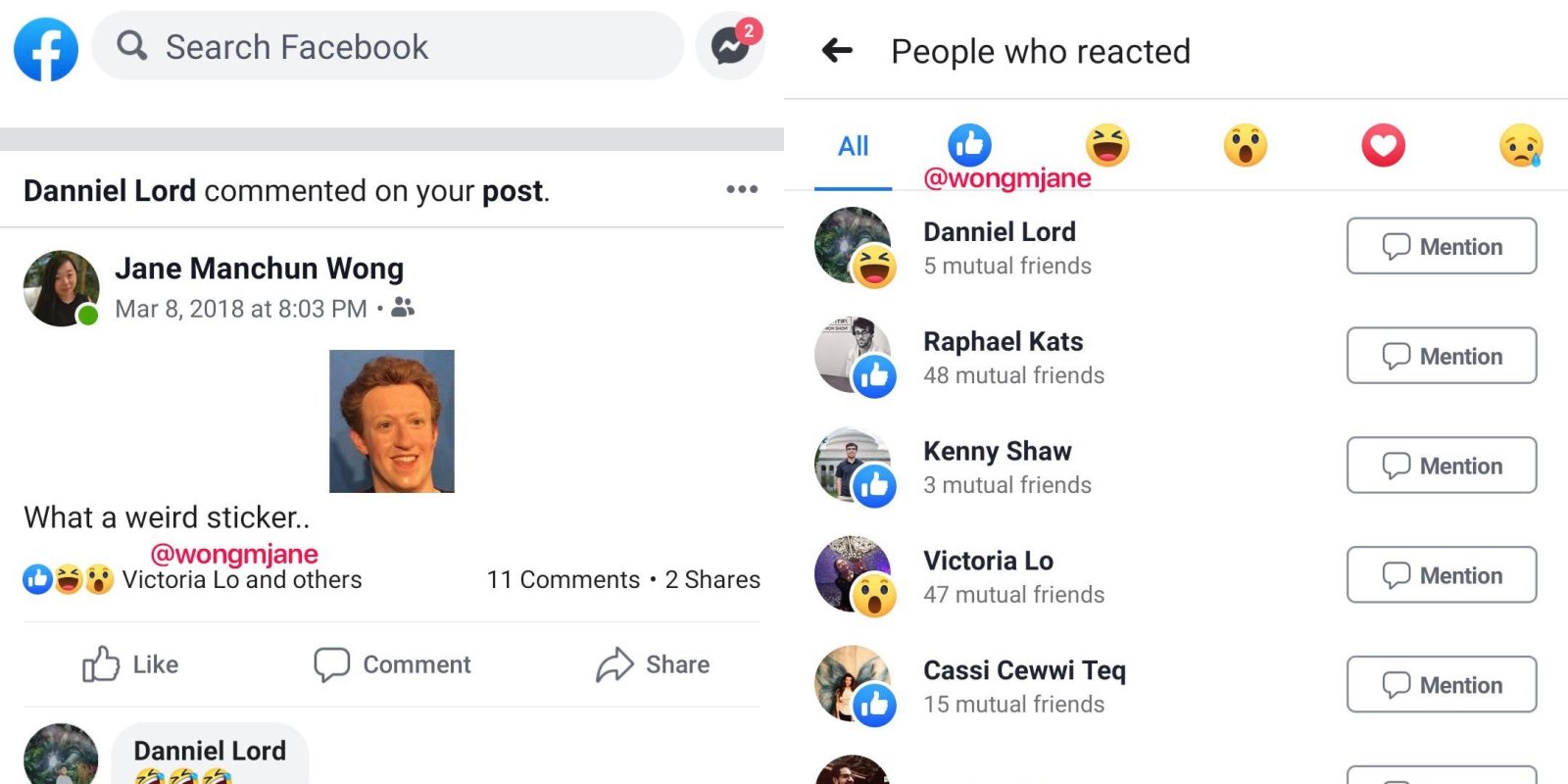 Reported by TechCrunch, a prototype of the upcoming test was discovered by Jane Manchun Wong in the Android app and Facebook confirmed that removing like counts was being considered for testing.

Facebook’s interest in removing like counts is likely similar to what Instagram previously said was an effort to have “your followers focus on the photos and videos you share, not how many likes they get.” With Instagram’s testing, users can still see the like counts for their own posts but won’t see them for posts from others. It’s unclear if what Facebook is likely going to test will work exactly the same.

TC notes that hiding like counts may decrease self-consciousness and increase user activity. And Facebook prepping this test could be a signal that the removal of like counts for some Instagram users in Canada, Italy, Australia, and more have been postive.

Facebook wants to avoid scenarios such as “Look how many Likes they get. My life is lame in comparison” or “why even share if it’s not going to get as many Likes as her post and people will think I’m unpopular”.