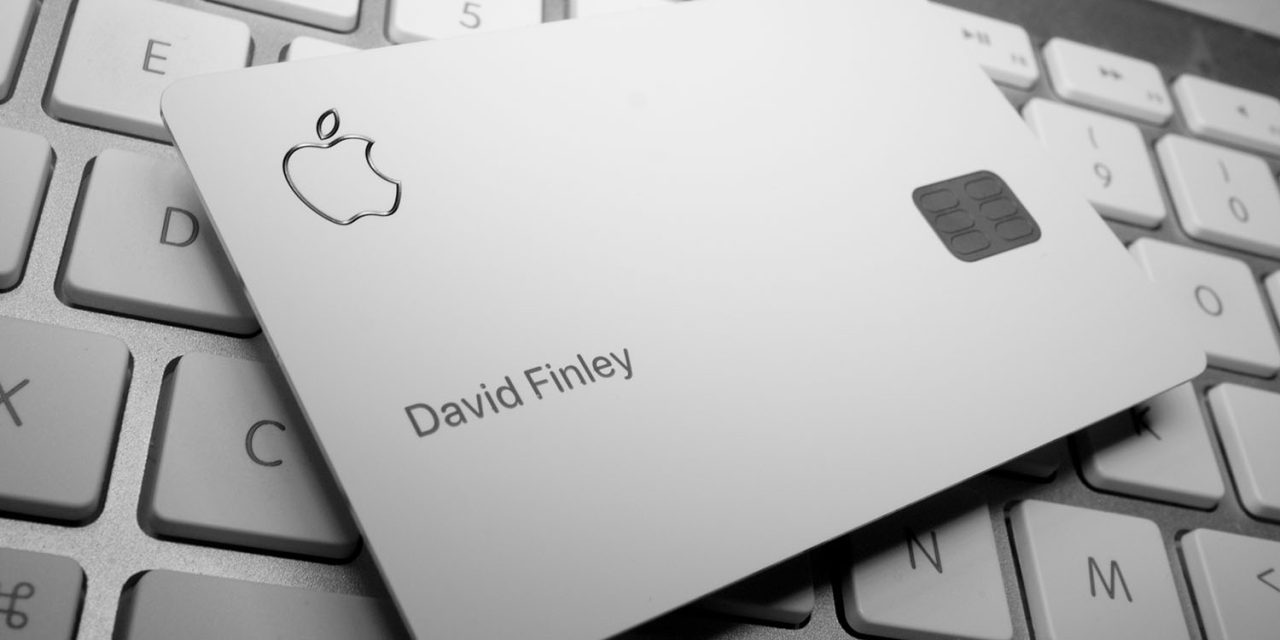 Is the physical Apple Card pure titanium, or does it use other materials? With Apple making much mention of the premium material in its marketing materials, I guess it was only a matter of time before someone had to find out…

As Bloomberg notes, Apple mentions titanium no fewer than 13 times in its support document on the care and cleaning of the sliver of metal.

About the titanium Apple Card

The titanium Apple Card is laser-etched with the cardholder’s name and the Apple logo. A white finish is achieved through a multi-layer coating process that’s added to the titanium base material.

If your titanium Apple Card comes into contact with hard surfaces or materials, it’s possible that the coating can be damaged.

How to clean your titanium Apple Card

If your titanium Apple Card comes into contact with contaminants that can cause stains, follow these steps to clean your card…

So the paper decided to have the material tested. The answer? It’s mostly titanium, but not exclusively so.

A Bloomberg Businessweek reporter sent his card to a mineralogist, University of California, Berkeley professor Hans-Rudolf Wenk. Professor Wenk used what’s known as a scanning electron microscope, or SEM device, to determine the card’s atomic makeup. He found that the answer is about 90%. The rest of the card is aluminum, according to the analysis.

While many were amused at the idea of protecting and cleaning a credit card, others appear to be taking the idea more seriously, as evidenced by at least two companies offering expensive protective cases for the card.

The Apple Card probably won’t remain the only Apple-branded titanium product for long: We’re expecting new titanium and ceramic Apple Watch models to be announced, possibly as soon as next week’s iPhone launch.

Titanium is prized for combining strength and lightness, some alloys offering the highest strength-to-density ratio of any metal — the reason it is commonly used in aircraft, spacecraft, and missiles.