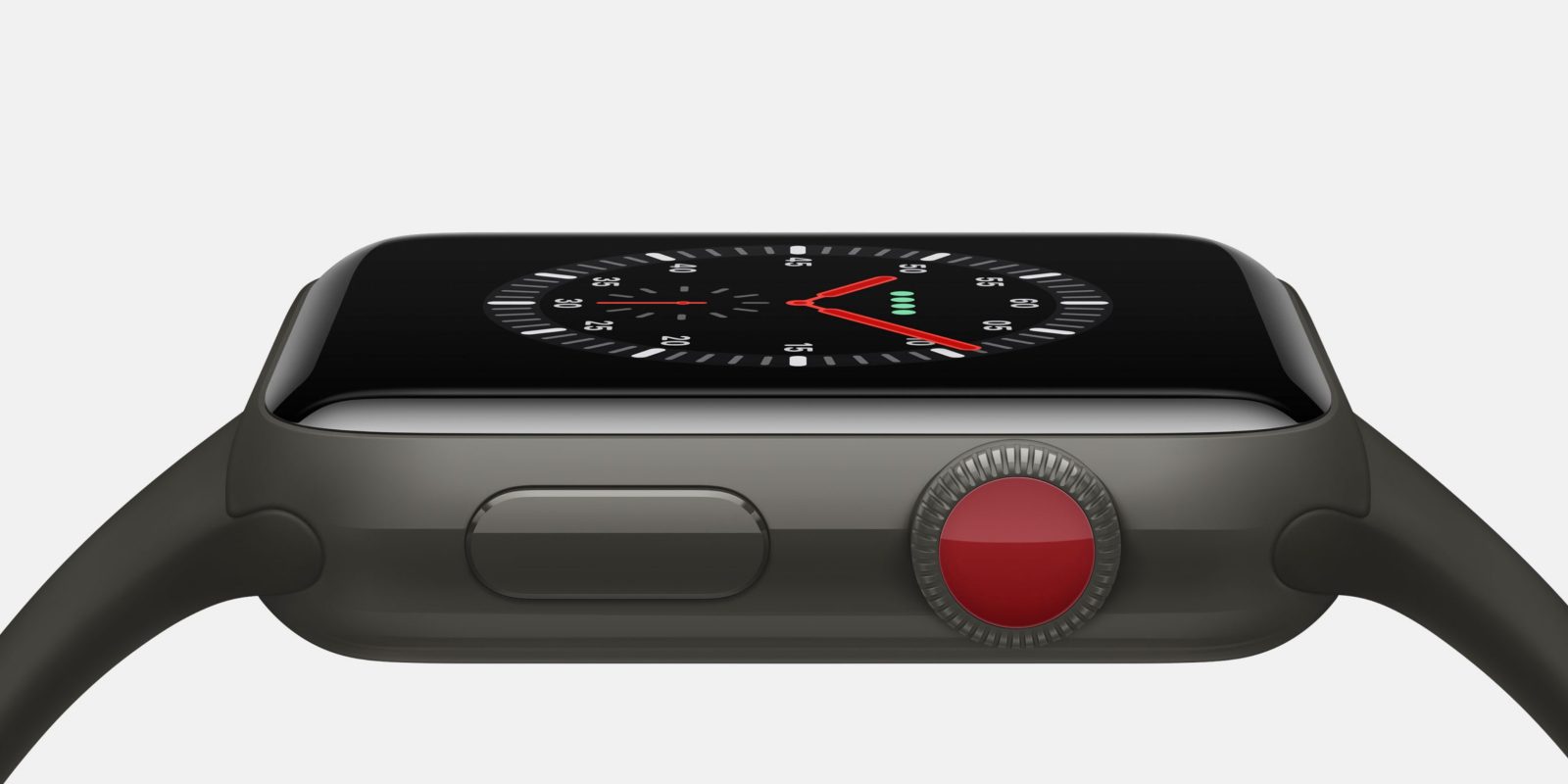 Apple is continuing its asset leak spree. We already saw an iPhone asset in iOS 13 beta 7 that seemingly confirmed the date of the iPhone event, and now iHelpBR has found assets that show new Apple Watch models is on the way.

The images indicate Apple is about to launch a new ceramic Apple Watch and a new titanium Watch. Apple has sold ceramic watches in the past but did not offer a ceramic Series 4, and titanium is a wholly new direction for Apple Watch case materials.

If you don’t recognize the imagery, the Apple Watch firmware plays an animation when the watch is first set up, which mimics the back design of the watch featuring the model name and the iconic ‘Designed by Apple in California’ signature.

The pictured assets are clearly destined for the 44mm watch screen, but iHelpBR has also found equivalent assets for the 40mm watch. This confirms what we expected; the new watches have the same chassis size as the Series 4 lineup.

At the start of the year, reliable analyst Ming-Chi Kuo said that Apple would launch a new ceramic Apple Watch this year, and these assets back that up sincerely. 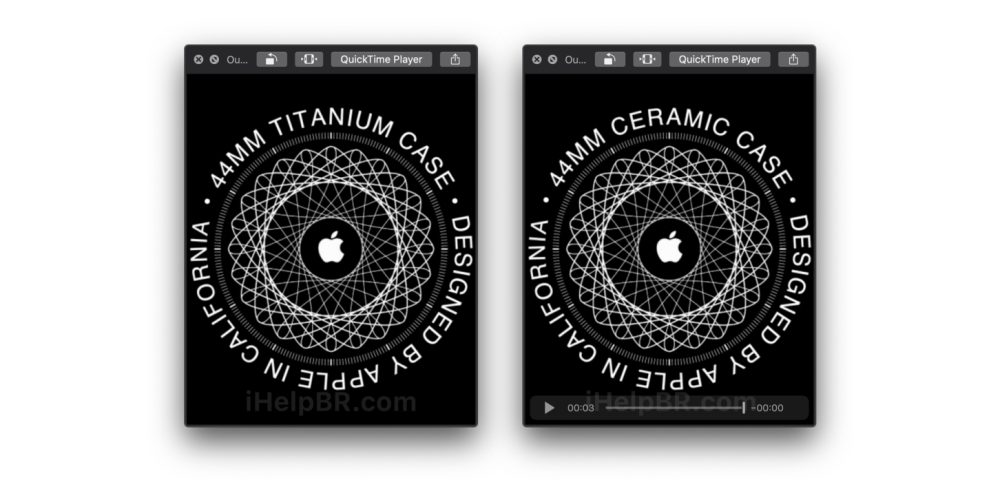 Apple debuted the ceramic Apple Watch Edition line with the Series 2, offering it in a white color. For the Series 3 generation, Apple sold a gray ceramic colorway too. For the Series 4, ceramic was removed from the lineup completely.

And now it very much appears to be making a comeback, alongside a brand new titanium casing. Apple hasn’t really used titanium in any of its recent products, except for the just-released Apple Card: the physical swipe card is made of titanium. Maybe Apple thinks titanium is back in fashion, after years of glass and aluminum alloys.

It’s not clear if the stainless steel casing would be replaced by titanium, or offered alongside it. Presumably, the low-end aluminum Watch will continue to be offered for cost reasons.

The question is, though, are these new watches a general leap — Apple Watch Series 5 — or just new color and case options for the existing Apple Watch Series 4 models. It is possible that the internal components of the watch haven’t changed, and Apple is just mixing up the colors for the holiday season. Unfortunately, these assets do not tell us either way.