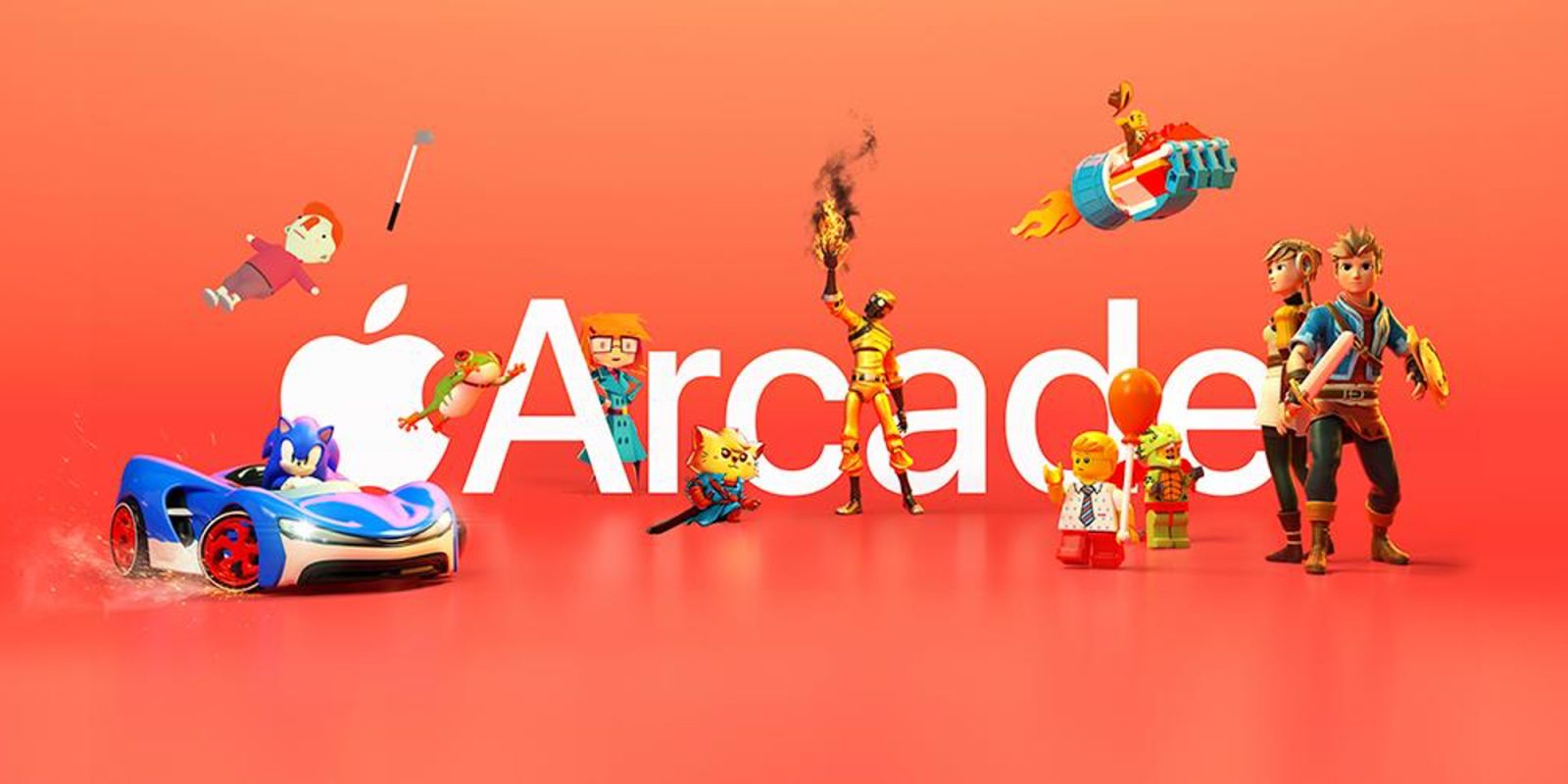 With Apple Arcade launching later this month, a lot of general public attention has been drawn to the service, which will be available for $4.99 per month with a one-month free trial. However, there has been some confusion about what being exclusive to Apple Arcade actually means …

Apple Arcade gives you unlimited access to 100+ games available in the service with no additional purchases or in-app ads. You can play online or offline, and games are available across iPhone, iPad, Apple TV, and Mac. With Family Sharing, up to 6 people can play with just one monthly $4.99 payment. Apple will be adding new games to the Arcade library every month. You can get a sense of what’s available in Apple’s 100-second teaser video.

However, the company has also touted that games are ‘exclusive’ to Arcade. This has caused some confusion as a lot of the games shown are going to be available on other platforms like PC or video game consoles.

Here’s what being “exclusive to Apple Arcade” means. The game is a mobile-exclusive and cannot be released on other mobile operating systems. This essentially boils down to meaning the games will not be available on Android.

Video game consoles are not considered mobile under Apple’s definition. So, Arcade games can still launch on Nintendo Switch, for instance, even though that could technically be considered a mobile handheld platform.

A lot of the Arcade games will be multi-platform. Apple demoed Sayonara: Wild Hearts at the event on Tuesday. It will be launching on Nintendo Switch, PlayStation 4, and Apple Arcade. In Apple Arcade, it’s part of your subscription. For the console release, the game is sold for $13.

The other restriction for game developers is that games cannot appear in other subscription services. This means the games will not be available in the normal App Store sections, as either free-to-play or pay-once titles. They are only available in the Apple Arcade tab of the iOS 13 App Store.

Apple Arcade launches from next week. You can update to iOS 13 on your iPhone on September 19 and sign up for the Arcade trial. Arcade will launch on iPad with the public iPadOS release on September 30. The new tvOS update is also being released on September 30, which includes Arcade support. Apple Arcade for the Mac requires macOS Catalina. Apple has not given a firm date for Catalina’s release, but it will be sometime in October.