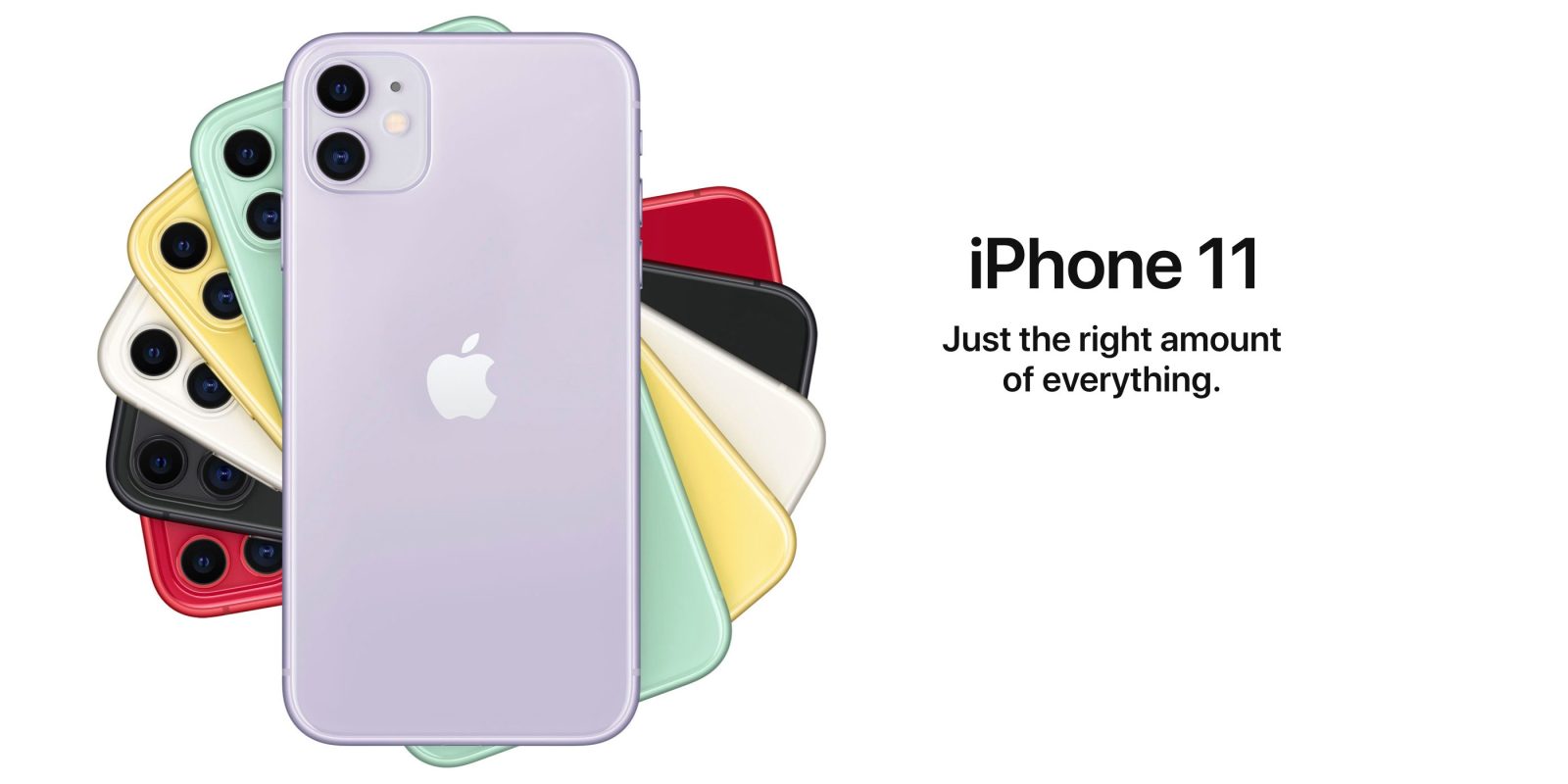 Update: A possible iPhone 11 Pro Max unboxing gallery has surfaced, showing the device alongside the 18W USB-C charger and the new black packaging, first detailed on Apple.com. New iPhones won’t hit stores until Friday, however, so this could just be a dummy unit depicting the real thing

After going up for pre-order on Friday, the first iPhone 11 and iPhone 11 Pro orders are now shipping from Apple. The first orders are scheduled to arrive as early as this Friday, September 20th.

If you check your order status via Apple’s website, you’ll likely see that your iPhone 11 or iPhone 11 Pro is still “preparing to ship.” However, if you head to the UPS website, you can track the progress of your order.

To do so, either enroll in the UPS My Choice platform or use the “Track by Reference Number” feature. The reference number is likely the phone number listed on your Apple order or your order number without the last two digits. Not all iPhones have been transferred to UPS just yet, however, so be sure to keep checking throughout the week.

Apple doesn’t update the shipment status of orders through its website until later in the week when the iPhones have made their way closer to their destination. For example, my iPhone 11 Pro order is still listed as “Preparing to ship” on Apple’s website, but UPS indicates that it departed ZhengZhou, China earlier today.

However, just because orders are already shipping doesn’t mean you should expect your iPhone 11 or iPhone 11 Pro to arrive early. The shipments are all scheduled through UPS to arrive no earlier than Friday, September 20th.

Reliable Apple analyst Ming-Chi Kuo yesterday said early demand for the iPhone 11 is better than expected, particularly in regards to the new color variants. Supply for launch day delivery is starting to slip across the board according to Apple’s website.

The iPhone 11 and iPhone 11 Pro went up for pre-order on Friday after originally being announced last week. They offer improved cameras, new colors, Apple’s new A13 processor, and more. 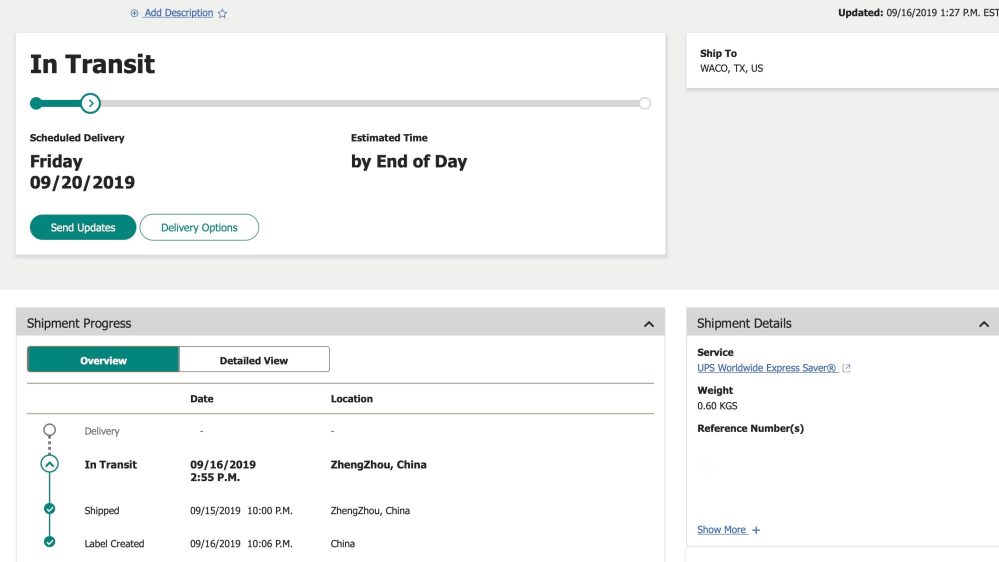