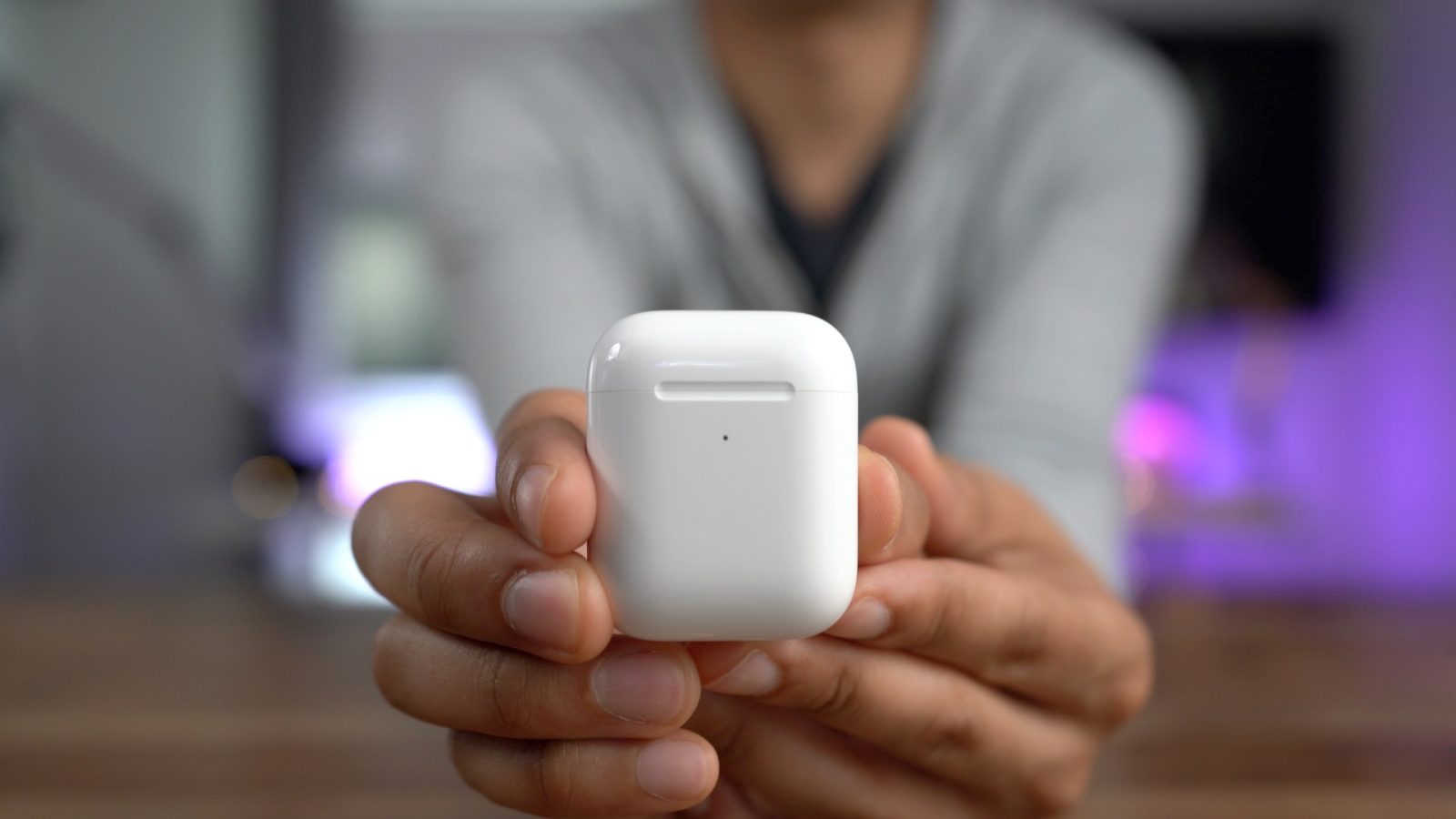 Earlier this year, a report suggested that Amazon is developing an AirPods competitor with Alexa built-in. Now, a new report from CNBC offers more details on those earbuds, as well as a new Echo speaker.

In addition to featuring Alexa control, Amazon’s earbuds will also reportedly include several health and fitness features. With a built-in accelerometer, today’s report says the earbuds will be able to track things like distance run, calories burned, and pace.

As for pricing, the report says Amazon’s earbuds will cost less than $100 – making them cheaper than AirPods and other popular earbuds. What remains unclear is whether the Amazon earbuds will be truly wireless like AirPods, or feature a connecting cable like the BeatsX. A report from Bloomberg in April said the Alexa earbuds would “look and act similar to AirPods.”

The Alexa earbuds will not feature cellular connectivity, according to the report. This could make the Alexa integration slightly tricky as they would need to pair with a smartphone in order to achieve most of Alexa’s functionality.

The bigger Echo would be the “central speaker” in the Alexa home market, the report suggests. The Alexa-enabled earbuds would make it easier for users to take Alexa on-the-go:

Both products would fit into Amazon’s strategy to place its Alexa voice-assistant everywhere — in home and beyond. The new earbuds will give access to Alexa on the go, letting users talk to the voice assistant even in outdoor areas. The bulkier Echo, meanwhile, is designed to be the central speaker in Alexa’s core home market, as it comes with a woofer and a higher-quality speaker than the original Echo.

These new products are expected to be announced on Wednesday, and we’ll have more details then.