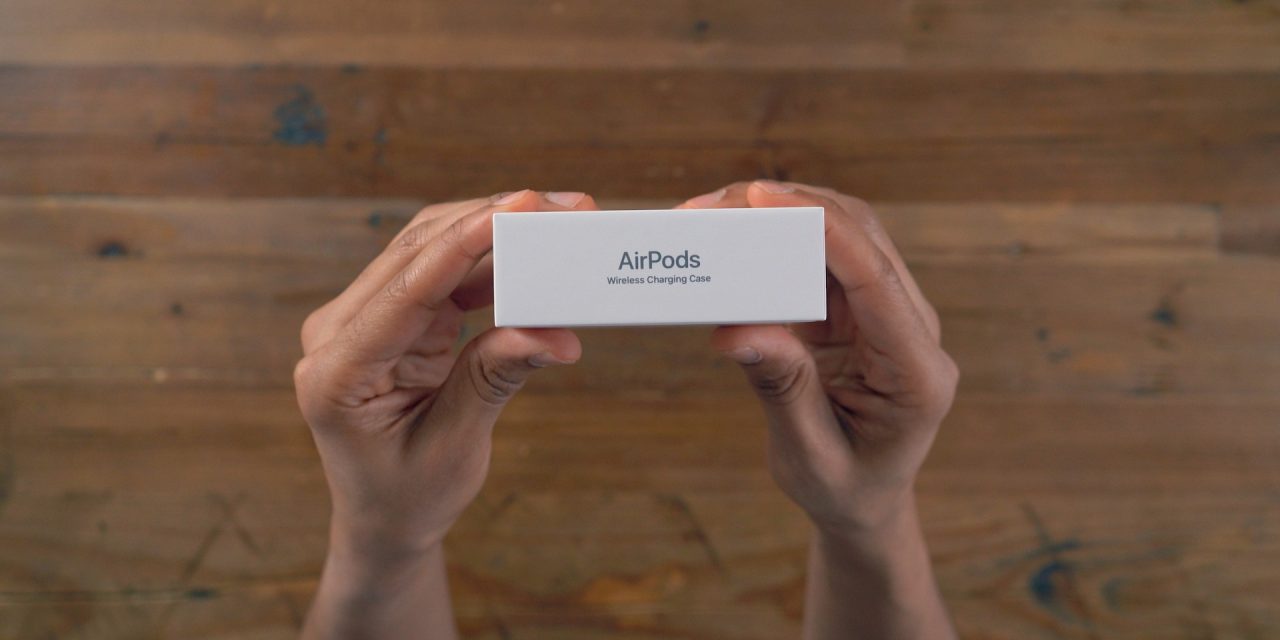 Apple’s AirPods are set to gain a new competitor sometime this year. According to a new report from Bloomberg, Amazon is preparing its first pair of wireless earbuds that integrate the Alexa voice assistant.

Amazon is said to be focusing on two main features for its Alexa-enabled earbuds. First, Amazon is reportedly aiming to achieve better sound quality than AirPods. Additionally, the earbuds will be Amazon’s biggest attempt yet to take the Alexa assistant mobile.

Bloomberg’s report does not directly mention whether or not Amazon’s earbuds will be truly wireless, though all the indications are there. The report says that the earbuds will “look and act similar to AirPods” and feature a charging case. Amazon has purportedly tested the earbuds in black and gray.

In terms of design, Amazon’s earbuds will not feature Powerbeats-like hooks, but instead simply “sit inside users’ ears” much like AirPods. The earbuds will also feature “physical gesture controls” such as tapping to pick up calls and switch between songs.

The headphones will look and act similar to AirPods, but people working on the product inside Amazon are striving for better audio quality, the people said. Like the AirPods, the Amazon earbuds are designed to sit inside users’ ears without clips around the ear.

The earbuds will come in a storage case that doubles as a charger. Users will be able to plug it in over a standard USB cable. The company has tested the headphones in black and gray colors, the people also said.

Amazon’s Alexa-enabled earbuds won’t feature built-in cellular connectivity, the report says. This could make the Alexa integration slightly tricky as they would need to pair with a smartphone in order to achieve most of Alexa’s functionality.

Amazon’s Alexa earbuds could be available as soon as the second half of this year, the report says. Price details aren’t offered, but Bloomberg notes that Amazon “typically undercuts the competition.”