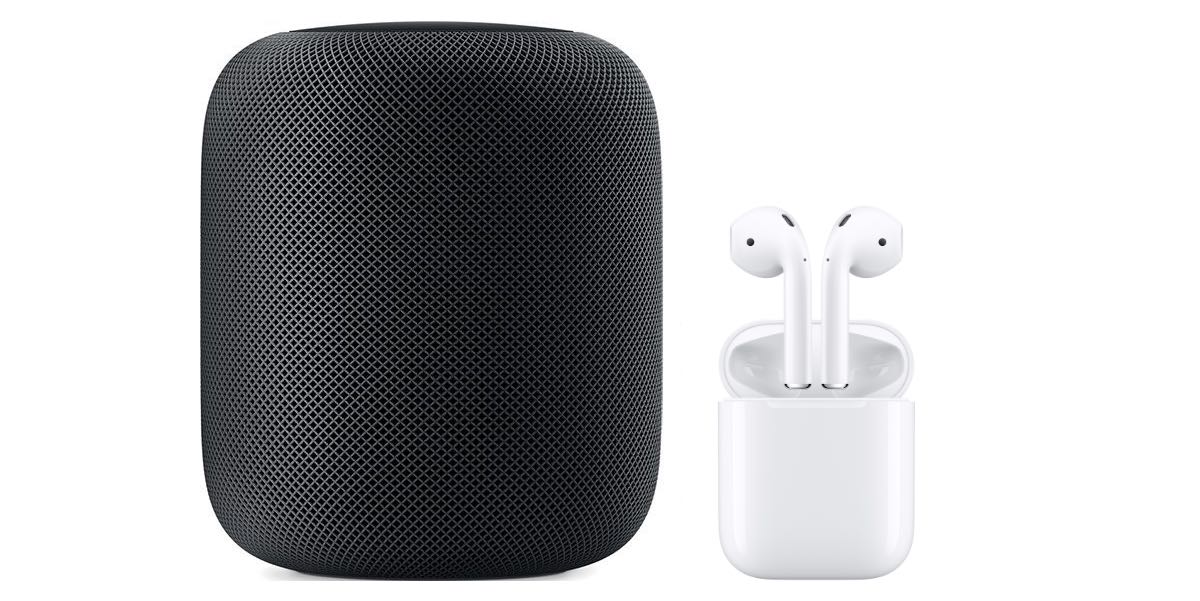 Apple appears to be ramping up its audio accessories in a big way. Bloomberg reports that in 2019, Apple will release higher-end AirPods, likely more expensive than the current $159 AirPods model, ‘studio-quality’ over-ear headphones and a second-generation HomePod.

The new earbuds would tout better noise-cancellation and water resistance against rain and sweat. These would likely be marketed as a ‘pro’ SKU; the $159 AirPods will still be updated with ‘Hey Siri’ support later this year.

This would mean an update to the existing AirPods this year, as well as introduction of two new premium audio offerings — ‘AirPods Pro’ and the over-ear headphones in early 2019 if timelines don’t slip.

It’s not clear what new features will come with the second-generation HomePod; there had been some previous rumblings that Apple was considering a HomePod-esque product with a lower price point. Bloomberg says that Apple is shifting some production away from Inventec on both the HomePod and AirPods.

The AirPods have faced ongoing constrained supply since their introduction in late 2016, even today they aren’t readily in-stock. The report says Apple is looking to shift production orders from Inventec to Foxconn in order to raise yields.

In terms of future plans, Bloomberg says that Apple has discussed adding biometric sensors to AirPods. This would turn the AirPods into a health wearable in addition to an audio product. Read the full report over at Bloomberg.