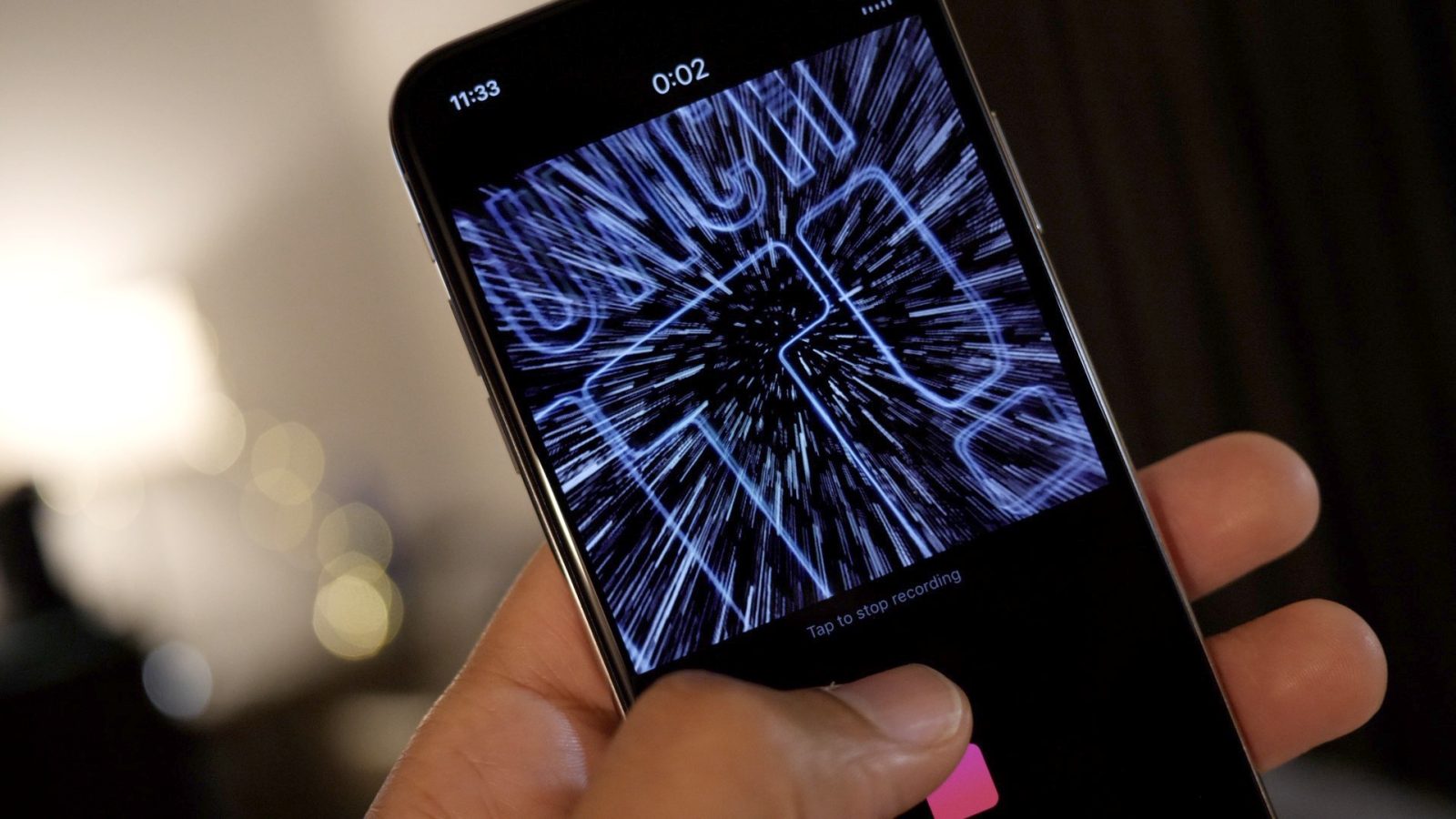 Two of Apple’s content creation apps for iOS have been updated this afternoon following the release of iOS 13. Apple has updated Clips for iOS and iMovie for iOS with Dark Mode support and more.

For iMovie, Apple has added support for Dark Mode, meaning the app will now match your system settings on iOS. There’s also support for accessing files from external hard drives, as well as the new Share sheet in iOS 13.

Here’s the full change log for iMovie version 2.2.8 on iOS:

Clips is Apple’s short-form video creation and sharing application for iOS. It has been updated to version 2.0.7 today, adding support for new emoji stickers, Dark Mode, and more. Clips already offered a relatively dark interface, so today’s update is drastically different on the surface.

Clips for iOS and iMovie for iOS are available on the App Store as free downloads.