Comment: What should Apple’s strategy be with Apple News+ going forward? 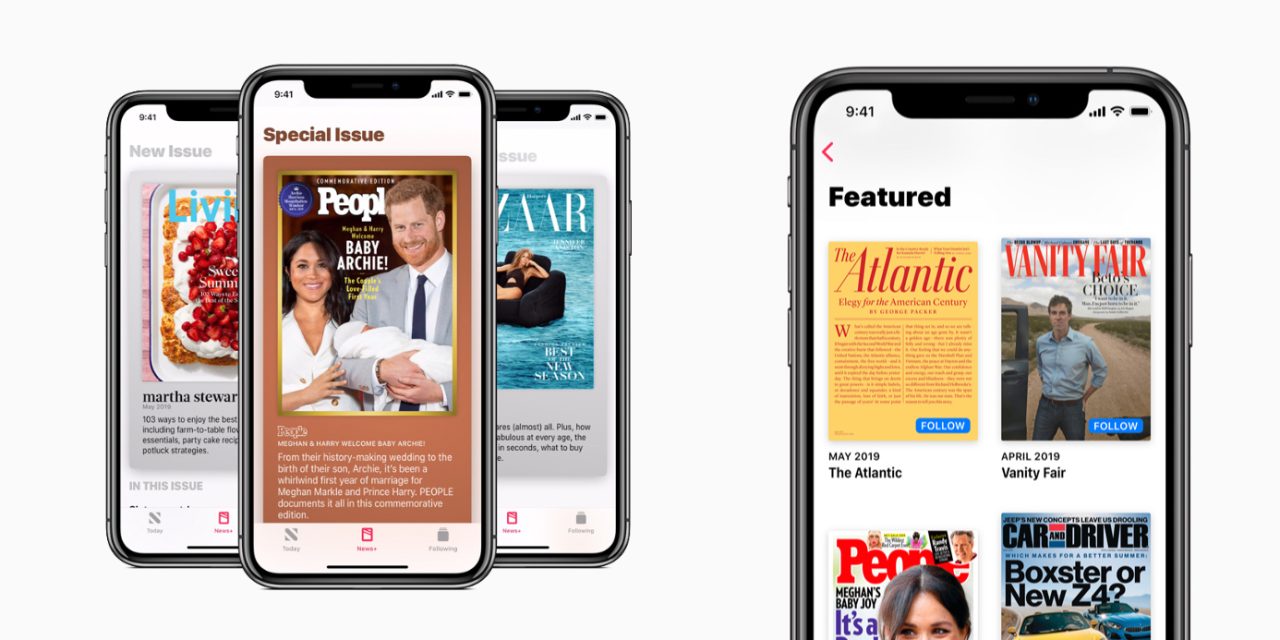 Apple Launched Apple News+ during its March event, and to say that it has been underwhelming is beyond an understatement. Despite Apple’s promise of 100s of magazines for a low monthly price, rumors suggest that publishers aren’t happy and I’ve read reports that sign up growth has flatlined. I tried the service for a month, and I came away from it less than impressed. As Apple has continued to deploy its new services across 2019 (Apple Arcade and Apple TV+), I’ve been thinking a lot about News+, the path Apple should take going forward, and what impact it could make in journalism. What should Apple’s strategy be with Apple News+?

The price for Apple News+ isn’t far off base. The problem, in my opinion, is that people don’t care about digital magazines. We’ve tried this with the Daily magazine (which I enjoyed), with Newsstand, and now with Apple News+. The content isn’t necessarily the problem, but rather the packaging. Why do I care if an article is inside of an app that is then packaged inside of another thing? I want to read the article.

On the other hand, when I go to the beach, I love picking up a copy Athlon Sports college football preview magazine for the year. I’ll flip through it all week in preparation for the upcoming season. If I wanted to read Athlon Sports on my iPad or iPhone, I’d be content just reading it on Safari with Reader View enabled. I don’t need it in a faux magazine to enjoy it. Apple needs to focus less on trying to recreate a magazine experience inside of its News app and focus on the content. 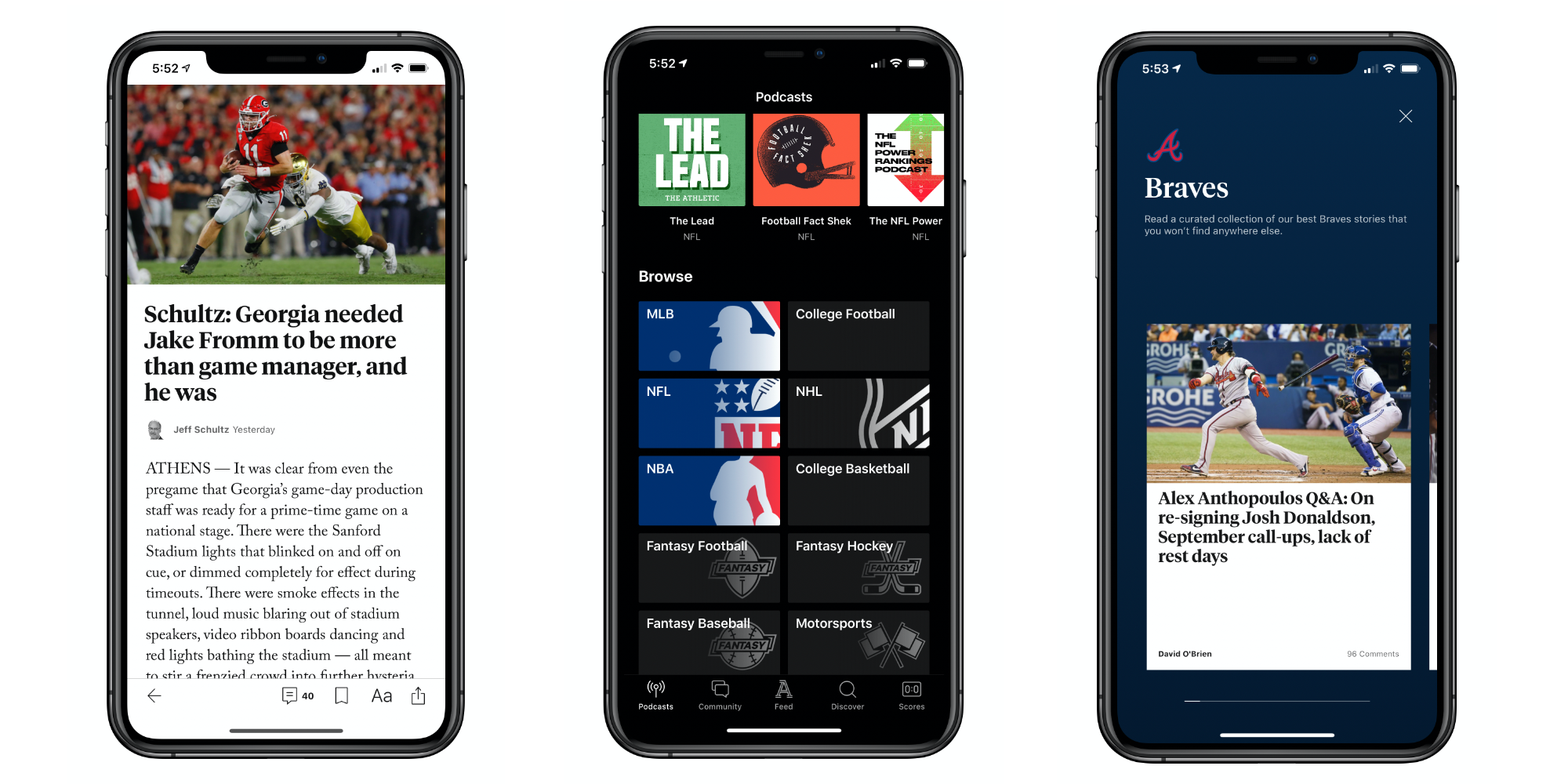 I’ve said it before, but I am going to repeat it. My advice for the Apple News+ strategy should look a lot like The Athletic going forward. I wrote about it earlier this year, and I even suggested Apple could buy them to kickstart its journalism efforts. If you don’t follow the sports media world, The Athletic is a subscription-only/ad-free sports website with coverage in 47 cities around the US. It covers the top sports with a mix of long-form articles, original reporting, and in-depth analysis.

Do Apple’s efforts need to be on as massive of a scale as a New York Times or Washington Post on day one? No, but I think they could start slowly, fund original pieces, and find a niche. Maybe Apple focuses on the sports and the business world to start. They could even have original podcasts (Apple News Sports, Apple News Business, etc.). Apple has the right motives when it comes to news and journalism. They want factual news to be shared in a way that is easy to understand, easy to verify, and easy to access. Apple could build out teams to accomplish this mission, and it could set them up to be independent (journalism-wise) from Apple.

The $10 per month price point of Apple News+ isn’t the major problem with the service. It’s that the service is focusing on the wrong things. I don’t think magazines have a long future, particularly in a digital world. When I want a magazine, I want an actual magazine. Apple should be thinking about what does news creation and consumption looks over the next 25 years. In my opinion, it’s not going to be digital magazines. If Apple News+ wants to be a hit, it’s going to need to rethink its mission to focus on content creation inside of Apple News instead of trying to recreate the magazine experience in a digital world. An Apple News+ strategy around the creation of independent content is the best path forward for a premium news service.