Comment: Should The Athletic be an acquisition target for Apple? 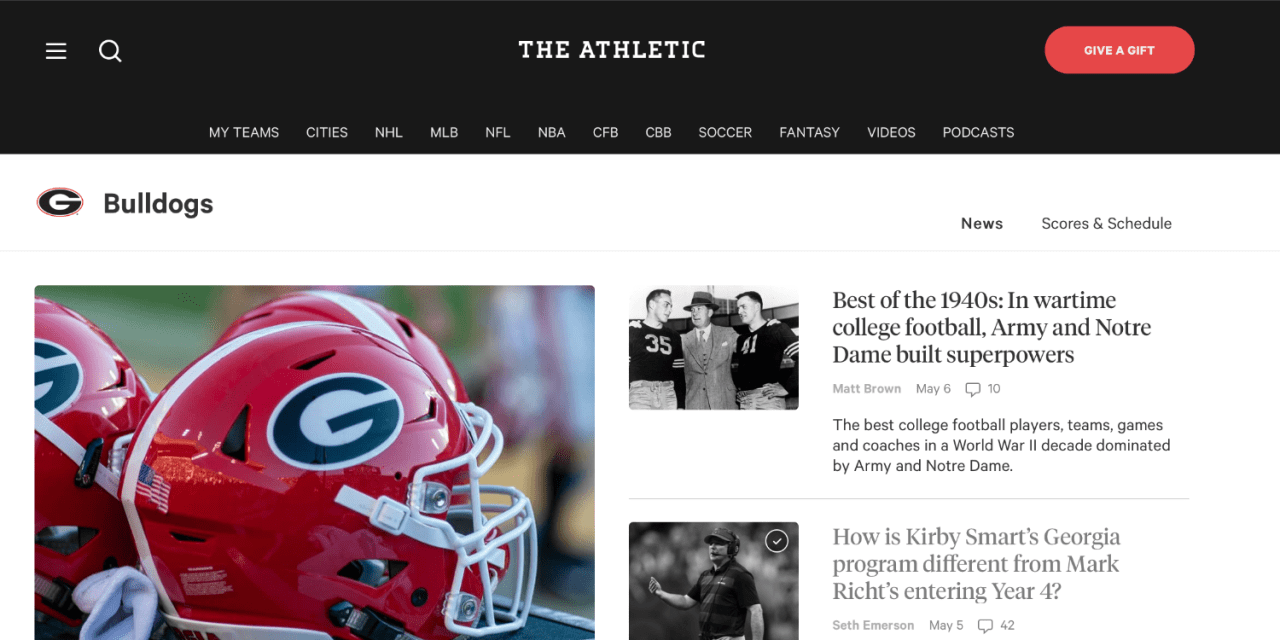 A few weeks ago, we published an article where Tim Cook said that Apple had acquired 20–25 companies in the past six months. Cook mentioned that Apple generally is looking at smaller companies and eyeing “talent and intellectual property“. I have an idea on a company who would fit in very nicely at Apple given its current strategy. Apple should buy The Athletic.

If you don’t follow the sports media world, The Athletic is a subscription-only/ad-free sports website with coverage in 47 cities around the US. It covers the top sports with a mix of long-form articles, original reporting, and in-depth analysis.

The Athletic was founded by Alex Mather and Adam Hansmann, former Strava employees with the mission of producing “smarter coverage for die-hard fans.” It originally launched in Chicago in 2016, and has been expanding ever since. The Athletic hired a lot of local reporters to continue coverage for their respective cities. As an example, the Atlanta Braves beat writer used to cover the Braves for The Atlanta Journal-Constitution. In recent weeks, they also launched a podcast section of their app and website as well. Unfortunately, these are not available in Apple Podcasts. 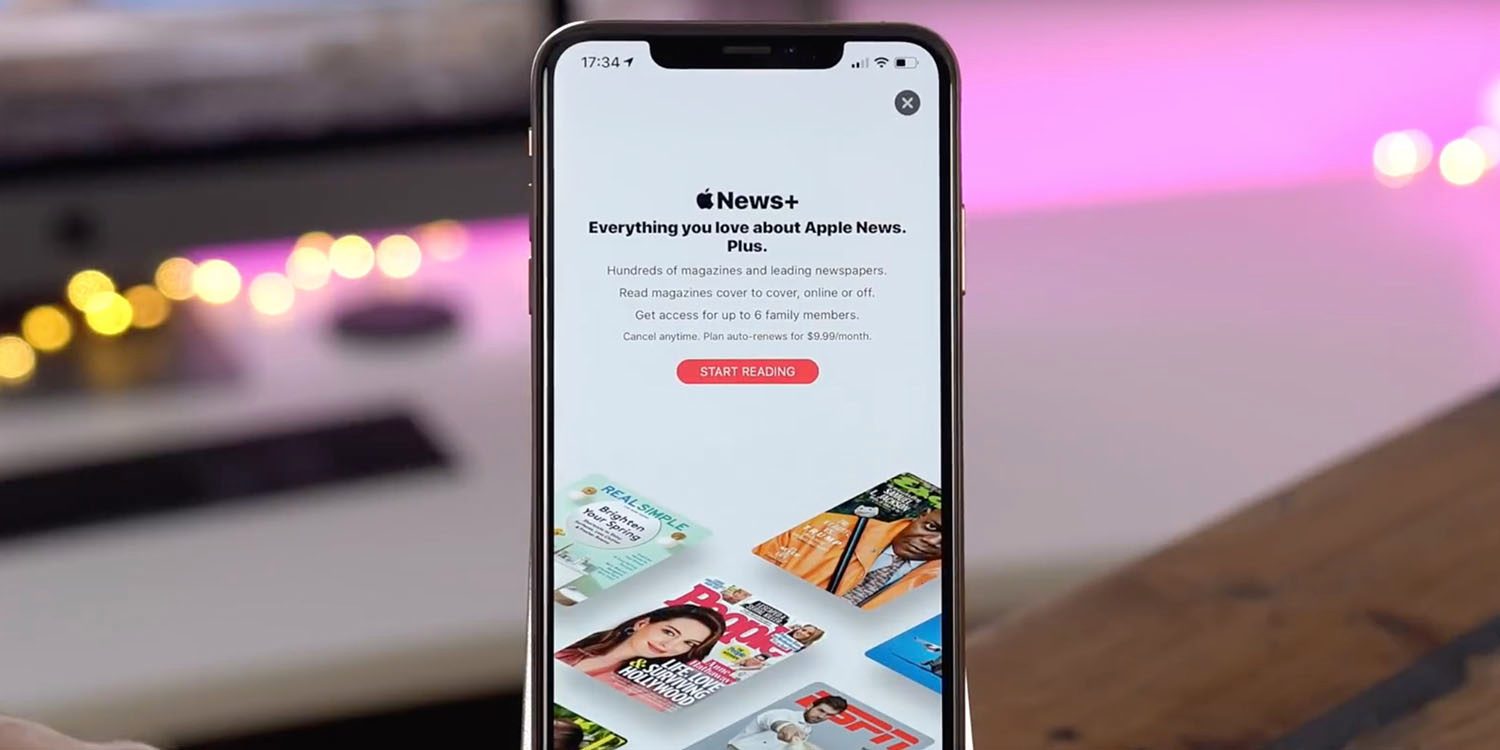 How does original sports reporting fit in with Apple?

If you look at Apple’s current strategy around services, you’ll see that The Athletic would make a natural fit to become Apple Sports+. It’s ad-free, it focuses on journalism, and it’s a recurring service. I’ve been a subscriber to the The Athletic for almost a year, and they’ve done a really great job of rethinking what a sports website/app should look like. It reminds me a lot of Apple News, but just for sports. When you first launch the app, you get to pick your favorite cities/teams, and then every time you launch the app you get a customized feed of the latest stories that The Athletic thinks you’ll like. An example might be recent stories by your local beat writer along with national stories that affect your teams.

In a sense, The Athletic is what the Apple News team would build if they were tasked with creating an entire sports section for Apple News+. Their focus on content over everything else is exactly what Apple is attempting to do with Apple News.

Would Apple actually buy The Athletic?

Apple has been investing a lot in Apple News in recent months. We reported back in 2018 that their hiring trends showed its growing interest in editorial content.

For instance, Apple currently has job openings for positions such as “Politics Editor”, “Business Editor”, “US Editor,” and more. The positions aren’t entry-level, either. As Thinknum explains, the Politics Editor position is looking for someone with seven years of experience:

They announced Apple News+ earlier this spring, but we don’t have any data on the number of paying customers. Personally, I ended up canceling the service prior to the trial ending. Most of my long-form reading is either current news (Something in a publication like NY Times) or sports. I really think that Apple’s desire to wade slowly into the news business (original reporting, etc.) would make The Athletic a perfect fit. Sports fans are passionate, spend money on their teams, and would likely consider a Sports+ service over a News+ service (perhaps it would even be bundled into News+). Apple has not gotten involved in live sports for original content, but getting into the journalism side of sports might be an option.

What do you think? Have you checked out The Athletic yet? Do you think there is a market for a premium sports subscription?