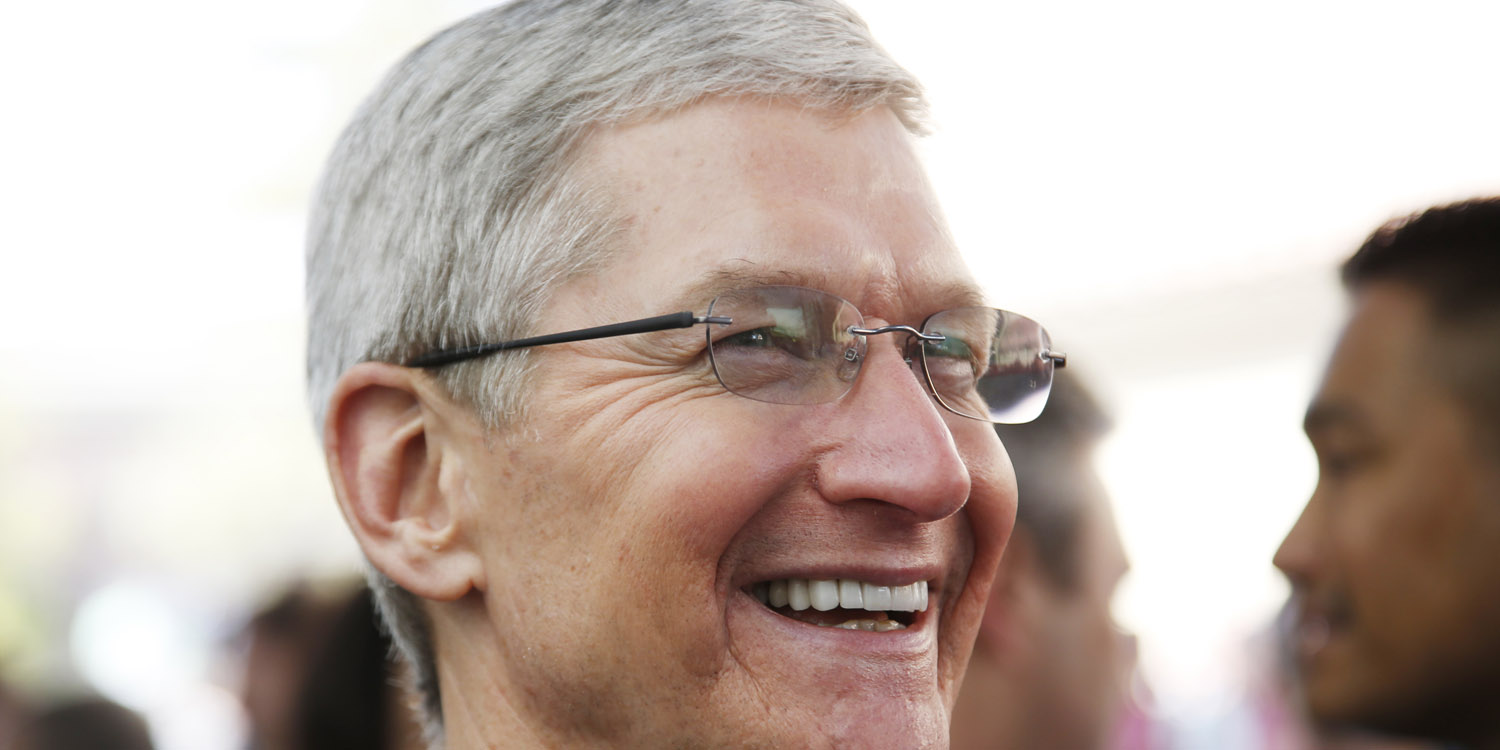 During his trip to Berkshire Hathaway’s annual shareholder’s meeting over the weekend, Tim Cook sat down for an interview with CNBC and shared some news about Apple’s recent acquisitions.

Apple is notoriously quiet about its acquisitions, especially when it comes to smaller companies and startups. While Cook didn’t give anything anyway in relation to the types of companies Apple has recently acquired, he did share that it has purchased up to 25 in just the last six months.

He noted that ends up being a rate of an acquisition “on average, every two or three weeks.”

”[I]f we have money left over, we look to see what else we [can] do,” Cook said. “We acquire everything that we need that can fit and has a strategic purpose to it. And so we acquire a company on average, every two to three weeks.”

Cook didn’t note any more details except that Apple is usually eyeing “talent and intellectual property” with the frequent acquisition of these small companies.

Apple often doesn’t announce these deals because the companies are small and Apple is “primarily looking for talent and intellectual property,” Cook said.

As we previously reported, some of the notable publicly announced Apple acquisitions in 2018 were Texture, Shazam, and Buddybuild. Apple just announced its March quarter earnings which revealed the company has over $200 billion in cash on hand, which it will no doubt leverage to continue making acquisitions.