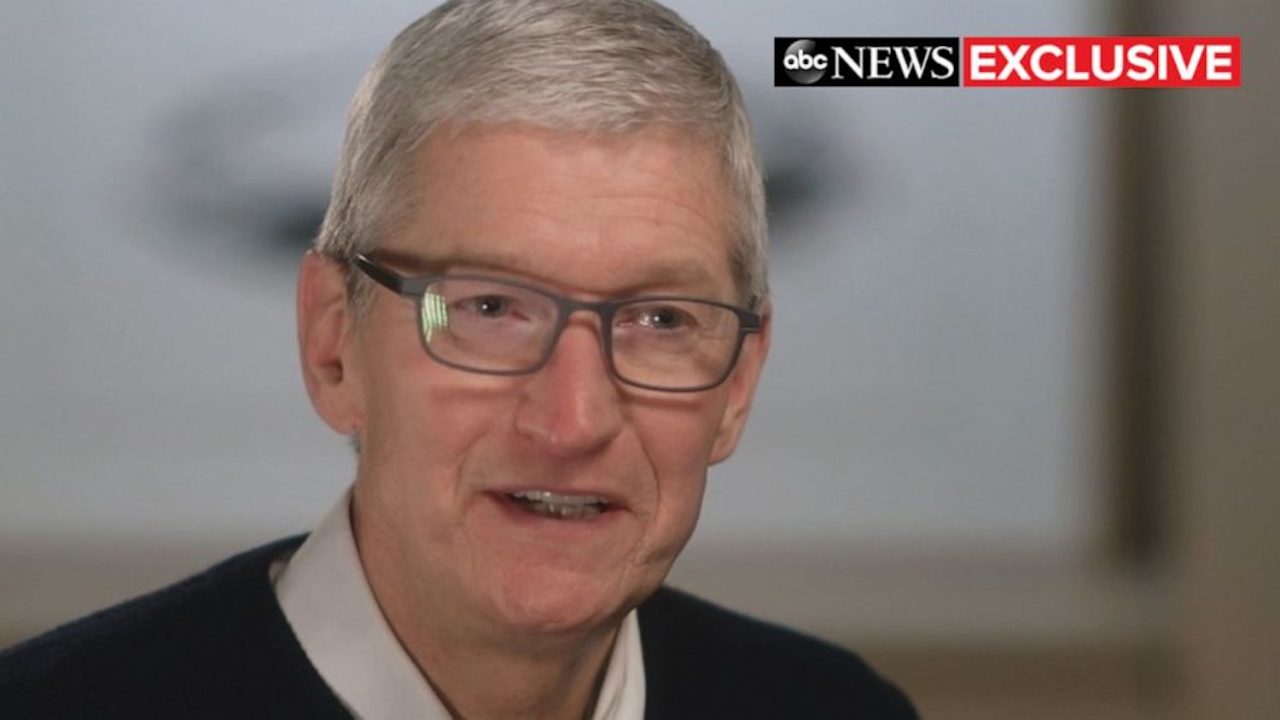 Speaking to ABC News, Cook reiterated that Apple doesn’t want customers overusing their iPhones. Instead, it wants iPhone usage to “enrich” lives and empower people to do things they previously couldn’t do:

“We make money if we can convince you to buy an iPhone… but I don’t want you using the product a lot,” Cook said. “What we want to build are products … to enrich your life. … Do something you couldn’t do without it. … That’s what gets us excited.”

Cook said he was surprised at how much even he picked up his phone – “around 200” times a day. “I would have guessed less than half” of that amount, he said.

Building on that, Cook explained that with the Screen Time feature in iOS 12, Apple is trying to “give the parent the controls” when it comes to managing device usage by kids. The Apple CEO noted there are many different parenting styles out there, and there’s not a universal fix for overusing a device.

Cook also said that he gets emails “from parents all the time” and that there will be more things that Apple does to help parents in this area:

“What we’re trying to do is give the parent the controls,” he said. “There’s no standard for parenting, as we both know. People have different views about what should be allowed and not,” he said. “A fix is defined differently for you and I and everyone. … You know, what might be reasonable for me might be totally unreasonable for my neighbor.”

“I get notes from parents all the time,” he said. “They have great ideas. And I’m sure there will be more things that we will do.”

Also during the interview, Cook touched on Apple’s stance on privacy. He explained that companies who “track you on the internet” know a lot more about you than the classic “Peeping Tom” concern. Cook reiterated that users are not Apple’s “product” and that the company “treasure[s] your data.”

The Apple executive said that while growing up, “one of the worst things, other than… something like hurting somebody or something, was the Peeping Tom. You know, somebody looking in the window. The people who track on the internet know a lot more about you than if somebody’s looking in your window. A lot more,” he said.

“You are not our product,” he said about the more than a billion consumers who use Apple products. “Our products are iPhone and iPads. We treasure your data. We want to help you, keep it private and keep it secure. We’re on your side.”

Tim Cook’s interview with ABC News comes as Apple faces backlash from certain developers for removing third-party parental control applications from the App Store. Apple claims that the removal of those apps is out of privacy concerns due to their use of MDM systems, but some developers have disputed that stance.

Cook’s full interview aired on ABC last night, and you can watch it here.