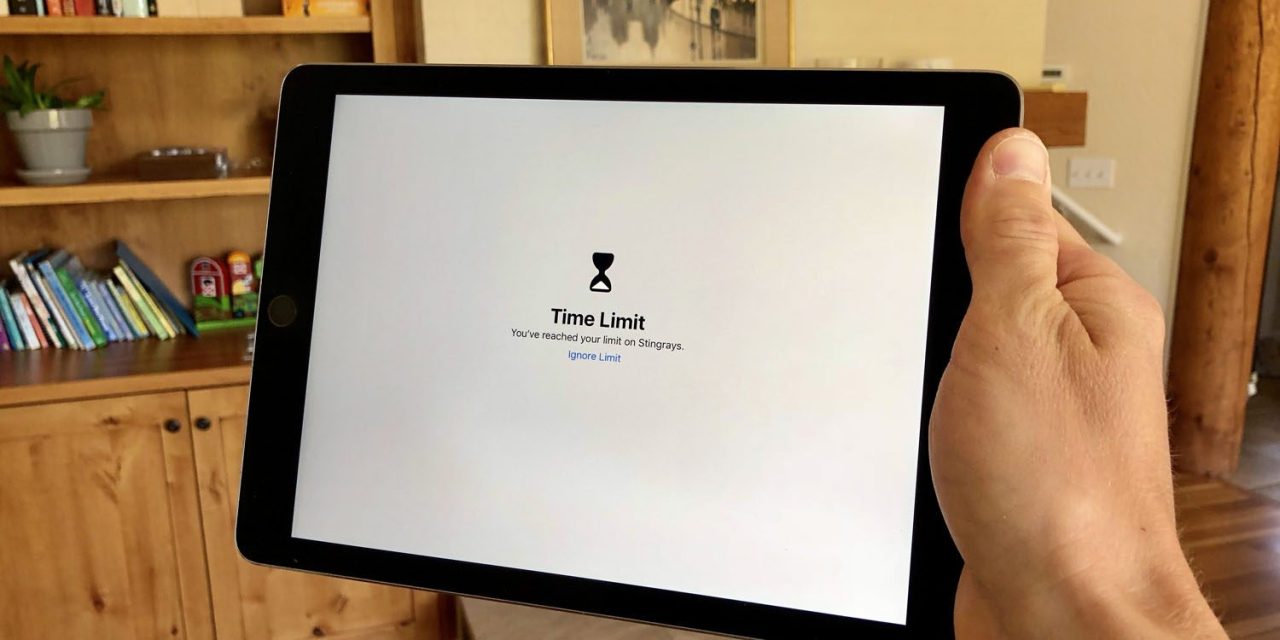 Over the weekend, a report from The New York Times detailed Apple’s removal of certain parental control applications from the App Store. Shortly thereafter, Apple responded with a press release explaining that the removals weren’t “a matter of competition” but rather “a matter of security.”

Now, one of the applications affected by the crackdown is refuting Apple’s claims.

Apple argued that it was focused on removing parental control applications based on MDM – or mobile device management – systems. In a post on Medium today, OurPact – one of the screen time apps affected by Apple’s removals – says Apple’s stance is misleading.

OurPact explains that Apple itself touts the security benefits of using MDM technology. Apple itself issues MDM certificates, and is responsible for sending MDM commands to user devices, OurPact writes:

Unfortunately, Apple’s statement is misleading and prevents a constructive conversation around the future of parental controls on iOS.

Apple recently stated that its own MDM technology, used by millions, poses risks to user privacy and can be abused by hackers. This stands in contradiction to the fact that MDM technology was initially developed by Apple to ensure security of private data on remotely managed devices. Apple alone issues certificates to third parties to communicate with their MDM servers, and Apple themselves are responsible for sending all MDM commands to user devices.

Ben Lovejoy wrote earlier this week that Apple’s correct response to these parental control applications would be to create official screen time APIs for developers. That sentiment is echoed by the OurPact developers:

If Apple offered alternate APIs to achieve the robust parental controls that OurPact provides we would happily use them. Unfortunately, no such API exists. All attempts to open a dialogue with Apple to create those APIs have also been refused.

OurPact goes on to detail its communication with Apple about this issue – and the lapse in communication in many situations. The developers explain that their app has been approved by Apple 37 times in the past, with documented use of MDM technology. Further, OurPact says it did not receive any notice from Apple prior to the app’s removal:

In Apple’s public statement, they claimed that they gave developers 30 days to modify their apps in line with their guidelines, even though their guidelines make no mention of MDM. We did not receive any notice before OurPact’s child app was removed by Apple.

The full Medium post from OurPact is worth a read and can be found here.