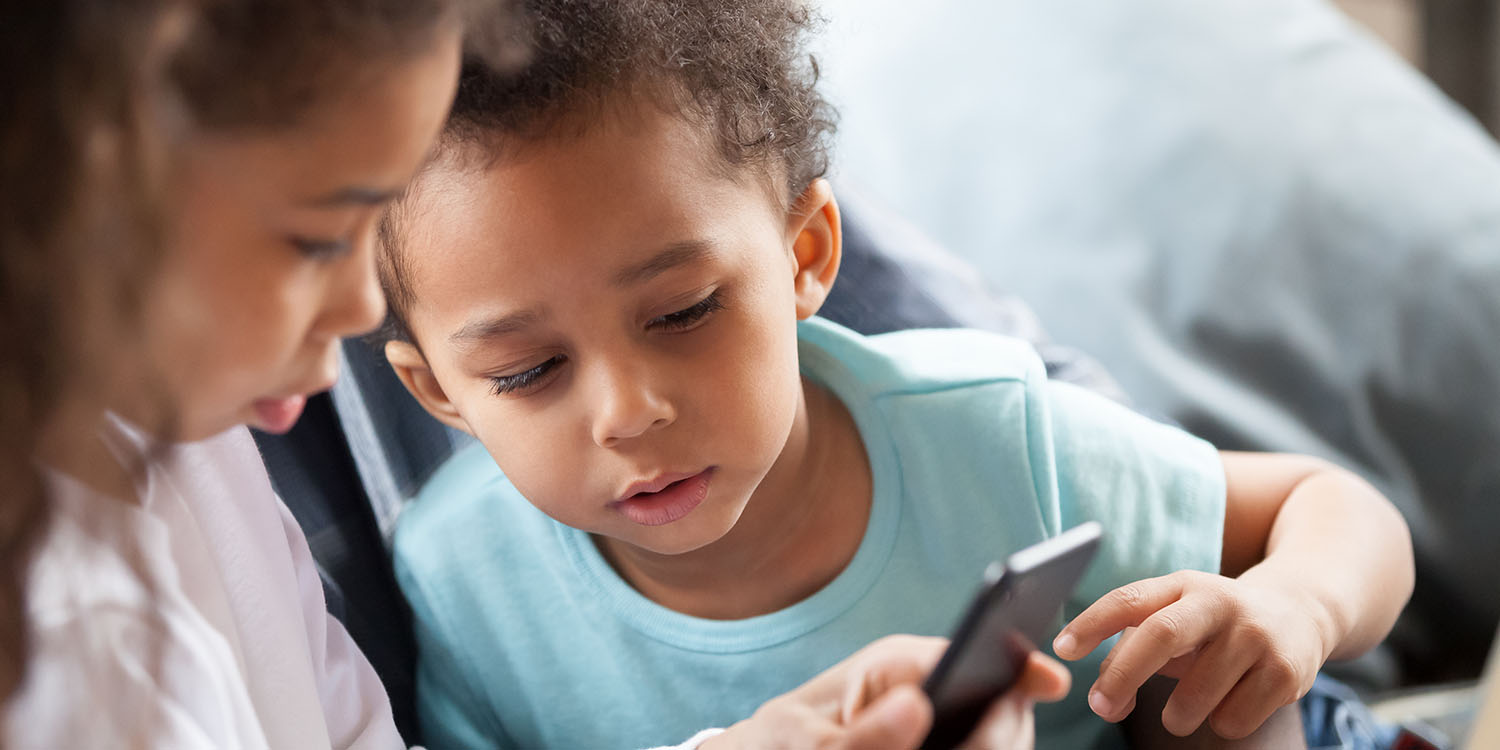 Apple has now made an official statement confirming an earlier report that it had removed or restricted the majority of popular third-party screen time and parental control apps from the App Store.

The company did, however, deny that it was anything to do with competition with its own Screen Time app …

The controversy began last year, after Apple launched Screen Time last year as part of iOS 12. The app allows iPhone users to set limits to the amount of time they spend using their device, or particular categories of apps, such as social media. Parents can also set similar limits for their kids.

Understanding how you and your family use your iOS devices can help you make decisions about managing your time, and which apps and content you want to spend time with. Screen Time on your iPhone produces a summary that shows you how much time you spend using various types of apps, which apps send you the most notifications, and so on. You can use that information to set allowances and limits for using certain apps and websites, prevent access to explicit music and web content, specify access and rating limits for movies and TV shows, and more.

Not long after iOS 12 was introduced, Apple started cracking down on third-party apps designed to offer the same kinds of controls. A New York Times report last week reported that this crackdown had now hit most of the most popular third-party apps.

Apple has “removed or restricted” at least 11 of the 17 most popular screen time and parental control applications on the App Store. In some cases, the apps were completely removed from the App Store, while some developers were forced to remove key features.

The NYT report suggested that Apple didn’t want third-party apps competing with its official one. That, says Apple, isn’t true: it simply wanted to protect users from apps which use ‘incredibly risky’ techniques.

Over the last year, we became aware that several of these parental control apps were using a highly invasive technology called Mobile Device Management, or MDM. MDM gives a third party control and access over a device and its most sensitive information including user location, app use, email accounts, camera permissions, and browsing history. We started exploring this use of MDM by non-enterprise developers back in early 2017 and updated our guidelines based on that work in mid-2017.

MDM does have legitimate uses. Businesses will sometimes install MDM on enterprise devices to keep better control over proprietary data and hardware. But it is incredibly risky—and a clear violation of App Store policies—for a private, consumer-focused app business to install MDM control over a customer’s device. Beyond the control that the app itself can exert over the user’s device, research has shown that MDM profiles could be used by hackers to gain access for malicious purposes.

Parents shouldn’t have to trade their fears of their children’s device usage for risks to privacy and security, and the App Store should not be a platform to force this choice. No one, except you, should have unrestricted access to manage your child’s device.

Apple has an unarguable point here. MDM profiles can indeed be dangerous, and it does contravene App Store rules to use them in this way.

At the same time, however, there isn’t any other way for third-party apps to gain the level of iOS-wide access and control they need. And it’s clearly nonsense for Apple to suggest that developers simply use ‘alternative’ approaches as these require laughably clunky workarounds.

Schiller names an app called Moment – Balance Screen Time as an example of a great app for parents. This app relies on users manually screenshotting their Battery screen every day to upload to the Moment app, which uses optical character recognition to read the rows of most used apps.

‘Father of the iPod’ Tony Fadell called for Apple to offer full APIs for Screen Time.

Apple’s Screen Time still has many holes & deficiencies. Their v1.0 solution was a rush job & it’s very non-intuitive to use. Apple should be building true APIs for Screen Time so the “privacy” concerns are taken into account instead of limiting users App Store choices.

We need complete digital health data. The API should cover both, usage data & controls. Apple should also provide & enforce APIs for app devs to notify users & parents when a new account is created or logins occur […]

3rd party devs can support Screen Time & expand our access to new tools. The more we have involved in this conversation the better. Discouraging entrepreneurs from creating more solutions is the antithesis of what we need & as a responsible tech community we can do better.

In other words, iOS itself would continue to gather the data for things like how many times a day you pick up your iPhone, how long you spend using it, usage time for different app categories and so on. That data would then be shared with third-party apps in a way that is fully-controlled by Apple.

Screen Time APIs would satisfy everyone’s needs. Developers would get access to the information they need to offer alternatives to Apple’s own Screen Time App. Apple would protect user privacy, by retaining total control of the data made available to apps. And customers would be free to choose their preferred app, be it Apple’s own or one from a third-party developer.

My colleague Benjamin Mayo suggested that this is perhaps what Schiller was hinting at when he talked about working with developers to allow use of ‘technologies that are safe and private for us and our children.’ It’s currently unclear. But that would seem to be the perfect solution, and one I hope Apple adopts.

Do you agree? Please take our poll, and share your thoughts in the comments.