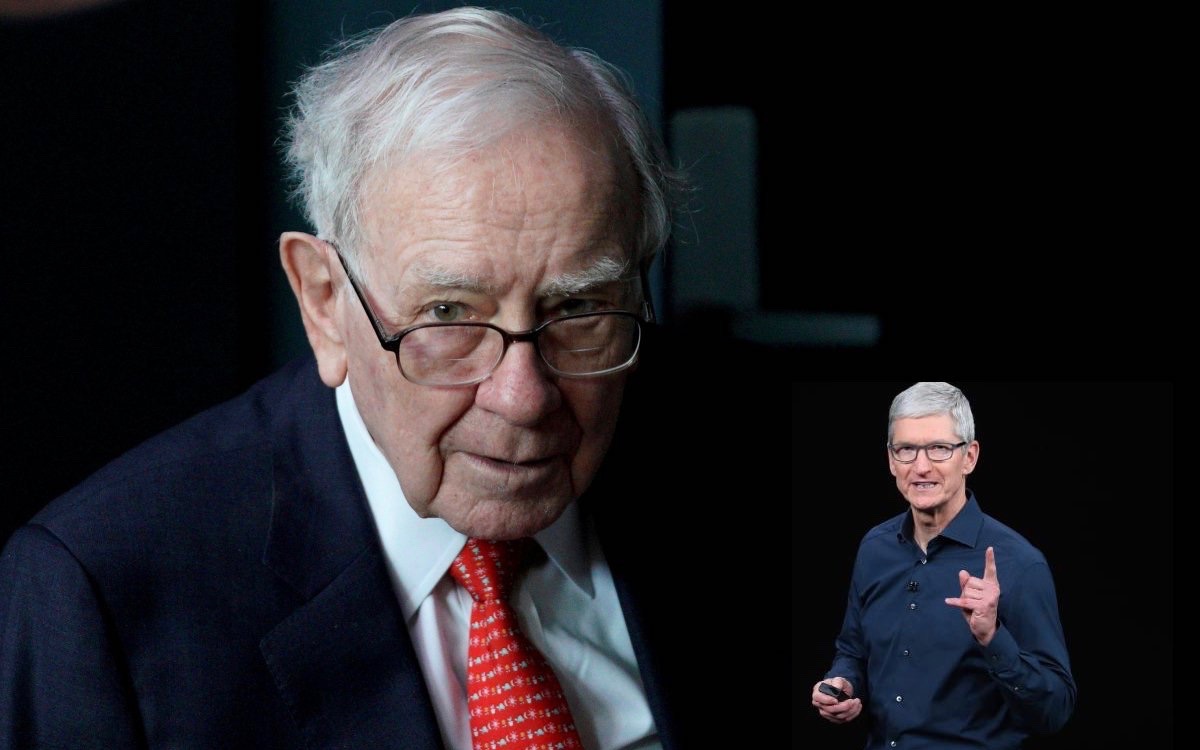 Tim Cook attended the Berkshire Hathaway annual shareholder meeting in Omaha, Nebraska this weekend. While in Omaha, Cook said that he’s “thrilled” to see Warren Buffett invest in AAPL, while also taking the opportunity to visit with the local Apple store.

In a brief interview with Fox Business, Cook praised Warren Buffett as a great teacher from whom he’s learned a lot. He also said that he’s “thrilled” that Berkshire Hathaway is an investor in Apple.

Fox Business: What have you learned from Warren Buffett?

Fox Business: Do you feel happy he invested in AAPL? That’s gotta be great.

Just last week, it was revealed that Berkshire Hathaway owns over $50 billion of AAPL stock. In an interview with CNBC, Buffett said he was “pleased” with Apple’s recent Q2 2019 earnings report:

“I was pleased with what they reported,” Buffett said, while noting he never makes investment decisions based on a single quarterly report. “What they talked about and reported is consistent with the reason we own $50 billion-plus of Apple.”

At Berkshire’s event this weekend, Buffett reiterated that he’s glad AAPL is the firm’s biggest holding, but joked that he’s “hurt” by the rising stock price because he’d love to own even more.

Meanwhile, while in Omaha for the Berkshire Hathaway event, Cook on Friday visited Apple’s retail location at Village Pointe. Local news reports suggest Cook spent around 20 minutes at the store, mingling with managers, staff, and customers. Cook regularly makes appearances at local Apple stores as he travels around the world.