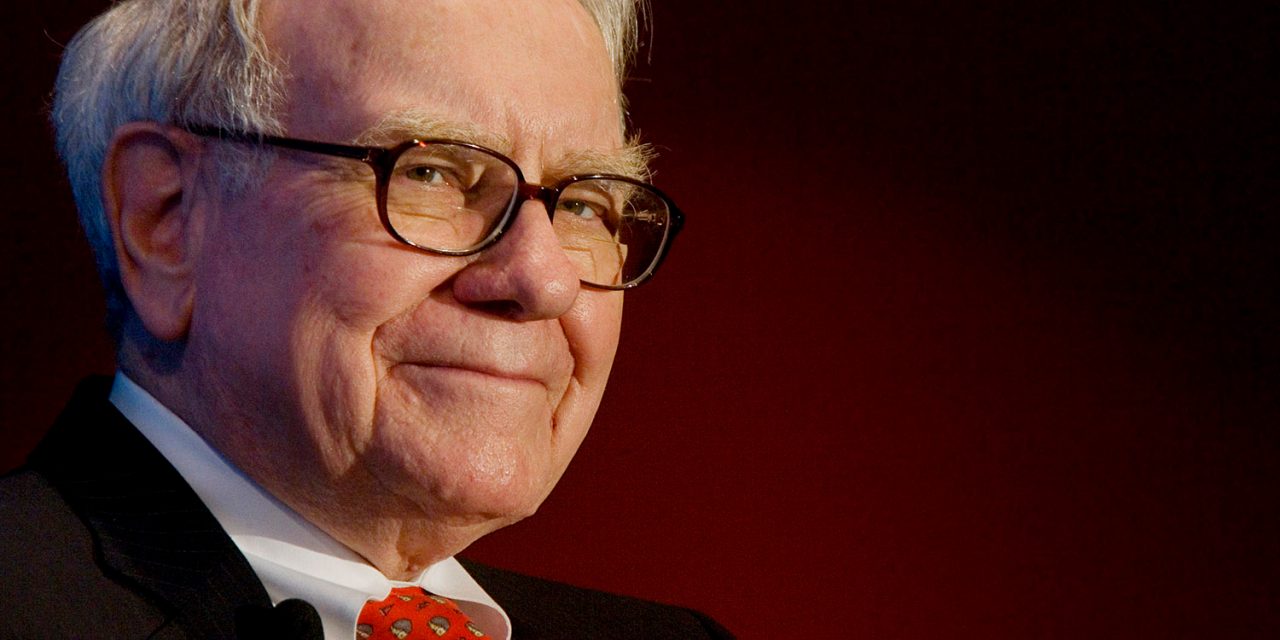 Berkshire Hathaway’s AAPL stake has increased by around $10B since the beginning of the year, we’ve learned today.

The conglomerate reported that it owned ‘over $40B’ as of the end of 2018, and CEO Warren Buffett said today that it now owned ‘$50B plus’ …

CNBC reports the new number, with Buffett saying he was ‘pleased’ by Apple’s latest earnings report – though Hathaway hasn’t bought any more shares since then.

“We haven’t changed our [Apple] holdings,” Buffett told CNBC’s Becky Quick on Thursday, on the eve of the kickoff of Berkshire Hathaway’s annual shareholder meeting in Omaha this weekend.

Apple shares are up more than 32% this year, including a boost from the iPhone maker’s better-than-expected first-quarter earnings report this week.

“I was pleased with what they reported,” Buffett said, while noting he never makes investment decisions based on a single quarterly report. “What they talked about and reported is consistent with the reason we own $50 billion-plus of Apple.”

There have been some variations in Berkshire’s AAPL holdings in the past, with a small decrease noted earlier this year, though Buffett has said in the past that nothing should be read into these small changes.

Once dismissive of Apple due to its ‘unpredictability,’ Buffett said last year that Berkshire Hathaway’s AAPL stake would be 100% of the company if it were possible.

The billionaire also revealed that the conglomerate has been buying Amazon stock, calling himself an ‘idiot’ for not doing so earlier.

“Yeah, I’ve been a fan, and I’ve been an idiot for not buying” Amazon shares, Buffett said.

Berkshire’s AGM is on Saturday, at which Buffett is due to share his investment strategy and market outlook.

Apple this week reported $58B in revenue for its fiscal Q2 (calendar Q1), with five reasons likely explaining a positive response from investors.