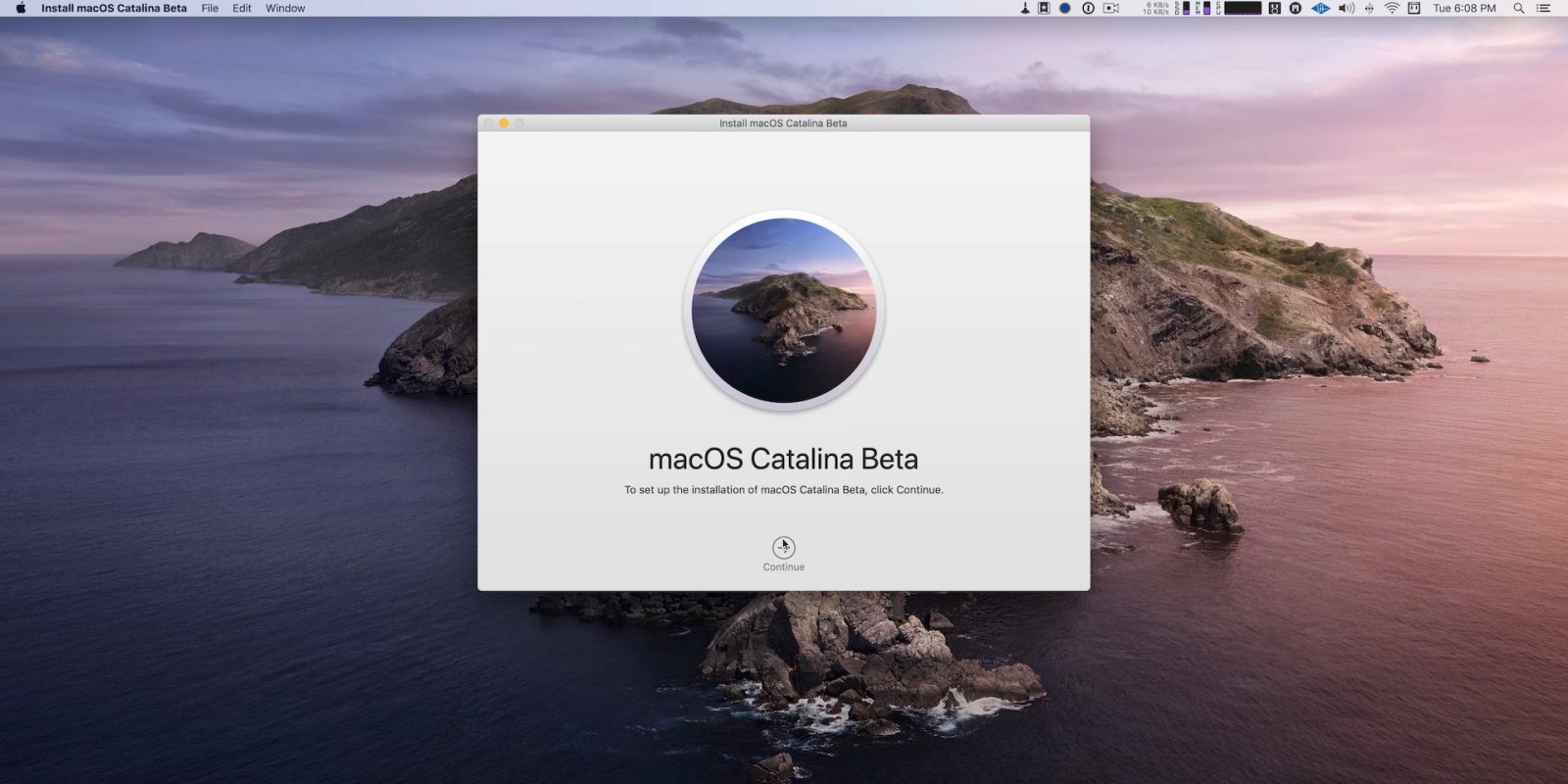 If you’re already running the developer beta of macOS Catalina, you can update to beta 10 through System Preferences. A public beta release should be available anytime soon. Apple has postponed the official release of macOS Catalina until October, although there is still no confirmed date for that.

The following Macs will able to update and install the new macOS 10.15: