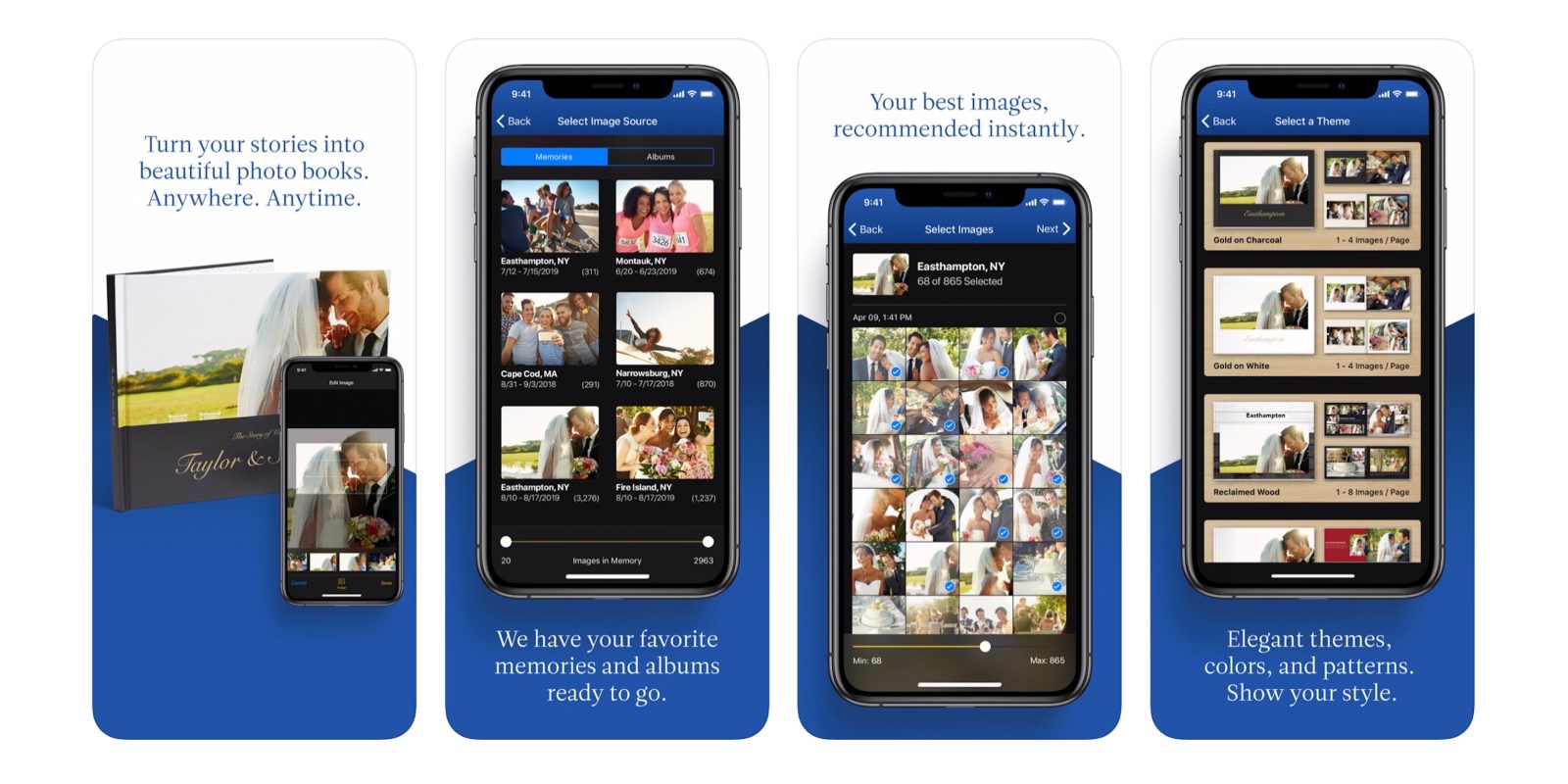 Last year, Apple discontinued the native option to print photo books and more from its Photos app for Mac. Several third parties filled the gap with Photos extensions including Motif. Now that company — which Apple used for its own printing service — has launched an iOS app to offer photo book printing from iPhone and iPad. We’ve also got a 15% off deal for 9to5Mac readers.

Shortly after Apple announced it would be ending its built-in photo printing service, RR Donnelley came forward and shared that it was the vendor providing the service for Apple and announced its upcoming Motif Photos app extension for Mac.

Now Motif has officially arrived for iOS (after quietly launching last month) to bring an easy way for Apple users to print beautiful photos books right from iPhone and iPad. RR Donnelly announced the expansion of Motif in a press release today:

Motif​, the Apple-approved personalized photo book app, today announced the launch of its free iOS app — bringing its top-rated photo app extension for the MacOS desktop to the estimated 1 billion+ iPhones and iPads currently in use. This app is available globally in 32 countries, including the United States and Canada, and is available in 6 languages. The Motif app syncs directly with the iOS Photos app library, making it quick, easy, and convenient for iOS users to create beautiful, personalized photo books with a professional feel, straight from the photos already stored on their device.

The company says that Motif for iOS was developed with the goal of being user-friendly and its “clear and easily accessible views provide direct access to page editing, image and text editing, and overall book organization in just a few taps.

Motif for iOS is a free download from the App Store with book soft cover photo books starting from $10 and hard cover books going from $20.