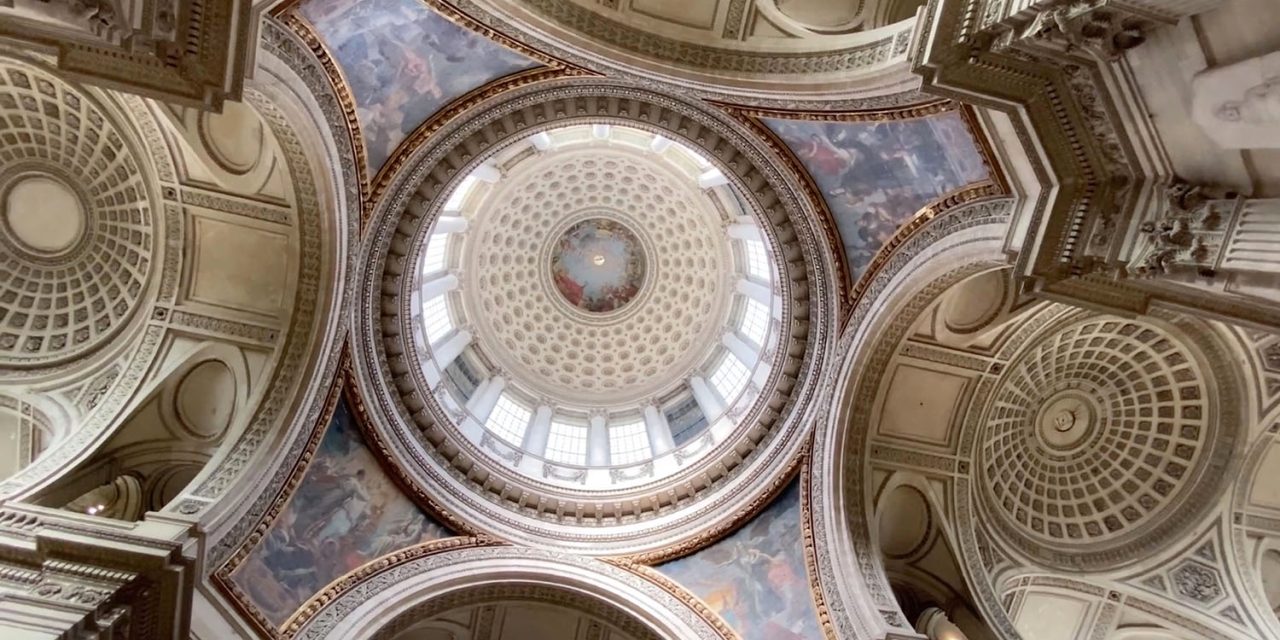 A new short film shot on iPhone 11 Pro gives perhaps the best insight yet into what a professional filmmaker can do with nothing more than an iPhone.

There’s no shortage of films and ads proclaiming they were ‘shot on iPhone,’ but most have cheated by using cinematography lenses and stabilization kit costing many times the price of the phone.

We now have a more realistic test thanks to filmmaker Rian Johnson – whose work includes Star Wars: The Last Jedi – creating a short film shot using only the iPhone 11 Pro, handheld, with just its built-in lenses…

CNET issued the same challenge to both Johnson and George Nolfi, who wrote Ocean’s 12 and The Bourne Ultimatum.

The advantage the iPhone offers over a dedicated cinema camera is that it’s compact, capable and affordable compared to cameras like the Arriflex Alexa, which at a basic setup can cost just under $100K. With the new iPhone 11 Pro, Apple improved the versatility and convenience of its phone (yes, it still makes calls) by adding a new ultawide-angle lens, increasing the battery life and adding its special sauce “extended dynamic range” to 4K 60-fps video. These new features allow a filmmaker even more creative choices for their work.

To test that notion, Apple gave the iPhone 11 Pro to Rian Johnson […] and George Nolfi.

Johnson created Paris 9/19, a fun and gorgeous travel short made up of mesmerizing shots of Paris set to lively piano music. You can watch it below.

That doesn’t mean the director has any immediate plans to switch cameras for his professional work.

When asked on Twitter if he’d ever make a full-length film on an iPhone like Soderbergh, Johnson replied, “It makes sense for the way he shoots — for me, the size of the camera is not a huge factor and the imaging tech in a full sensor Alexa is obviously superior. But look, someday, maybe…”

He did, however, find it a liberating experience.

“It made me want to do it more often, not get too precious and just occasionally make something.

Nofi created a comedy short, but for some reason, it is currently password-protected on Vimeo.

Nolfi went a different direction than Johnson and made the comic short film Tough Crowd. It focuses on a kid doing tricks with a soccer ball trying to impress some onlookers.

“It was a lot of fun shooting a project on a phone knowing I had three lenses to choose from,” said Nolfi. “It felt like a hybrid production, possessing the advantages of a phone yet with some of the key creative tools of traditional studio filmmaking.”

Check out Johnson’s short below, which starts out at a frenetic pace before slowing.