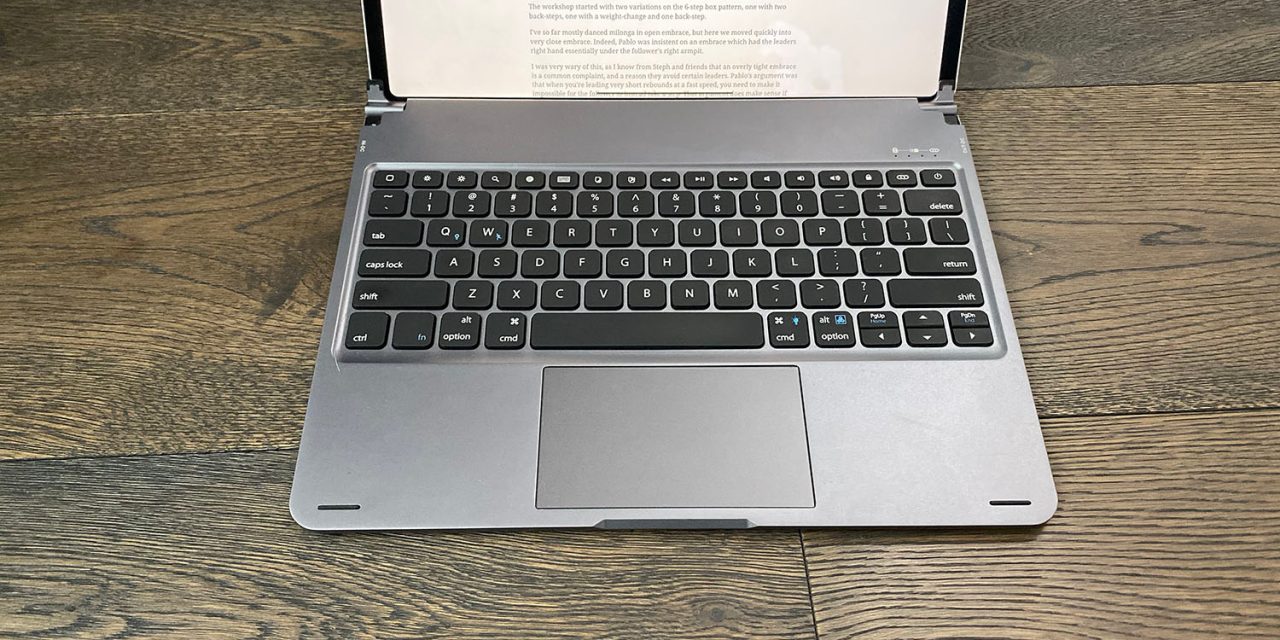 We reported last month on an iPad keyboard with a trackpad, seen above, noting that it appeared to offer interesting-looking competition to Brydge. It now seems it may not be competing for long: Brydge has issued a lawsuit accusing the company behind the device of patent infringement.

Although Brydge’s iPad keyboards don’t include a trackpad, its models for the Microsoft Surface and Google Pixel Slate do, and the company has been working for some time on an iPad model with trackpad…

Brydge is taking legal action against both Sentis, the company behind the Libra keyboard, and Kickstarter, for facilitating its sale.

Brydge has recently filed a lawsuit against Sentis, the brand behind the Libra keyboard with trackpad for the iPad Pro, and Kickstarter for facilitating the sale of the Libra keyboard. This legal action has been taken by Brydge to prevent the unauthorized use of its patented technology […]

“Brydge has built a strong reputation through its focus on innovation, unique design and high quality. We take the protection of our intellectual property very seriously and we will utilize all available avenues to protect it now and in the future,” says Nick Smith, Co-CEO and founder of Brydge.

Brydge’s patented technology relates to the connection of a keyboard to a tablet, which allows the seamless transition from one to another.

“As detailed in the legal filing against Sentis (OGadget), we feel the Libra product directly infringes our patent in both form and function and we will ensure our legal rights are fully protected,” said Mr Smith.

The company revealed almost a year ago that an iPad Pro keyboard with trackpad was in the works, and we can now share that the company has had working prototypes of both the 11-inch and 12.9-inch versions since spring of this year.

I’ve got a pre-production model of the Libra here, and it does look undeniably like a carbon copy of the design Brydge has shared with me.

Admittedly I couldn’t test it for long as it died within the first few days of use. I’ll look forward to testing Brydge’s model when it comes out just to see whether longer use persuades me of the benefit.

The company says it has so far held fire because mouse support is still an accessibility feature and hasn’t yet seen mainstream use, but it will be announcing launch plans for the new model, which will be called the Brydge Pro+ and ship in mid-Q1 2020. You can see prototypes of the new models below.

And here are some more photos of the Libra. These are purely for interest, as it would seem unwise to back the project now that it is facing legal action that calls for it to be withdrawn from sale. 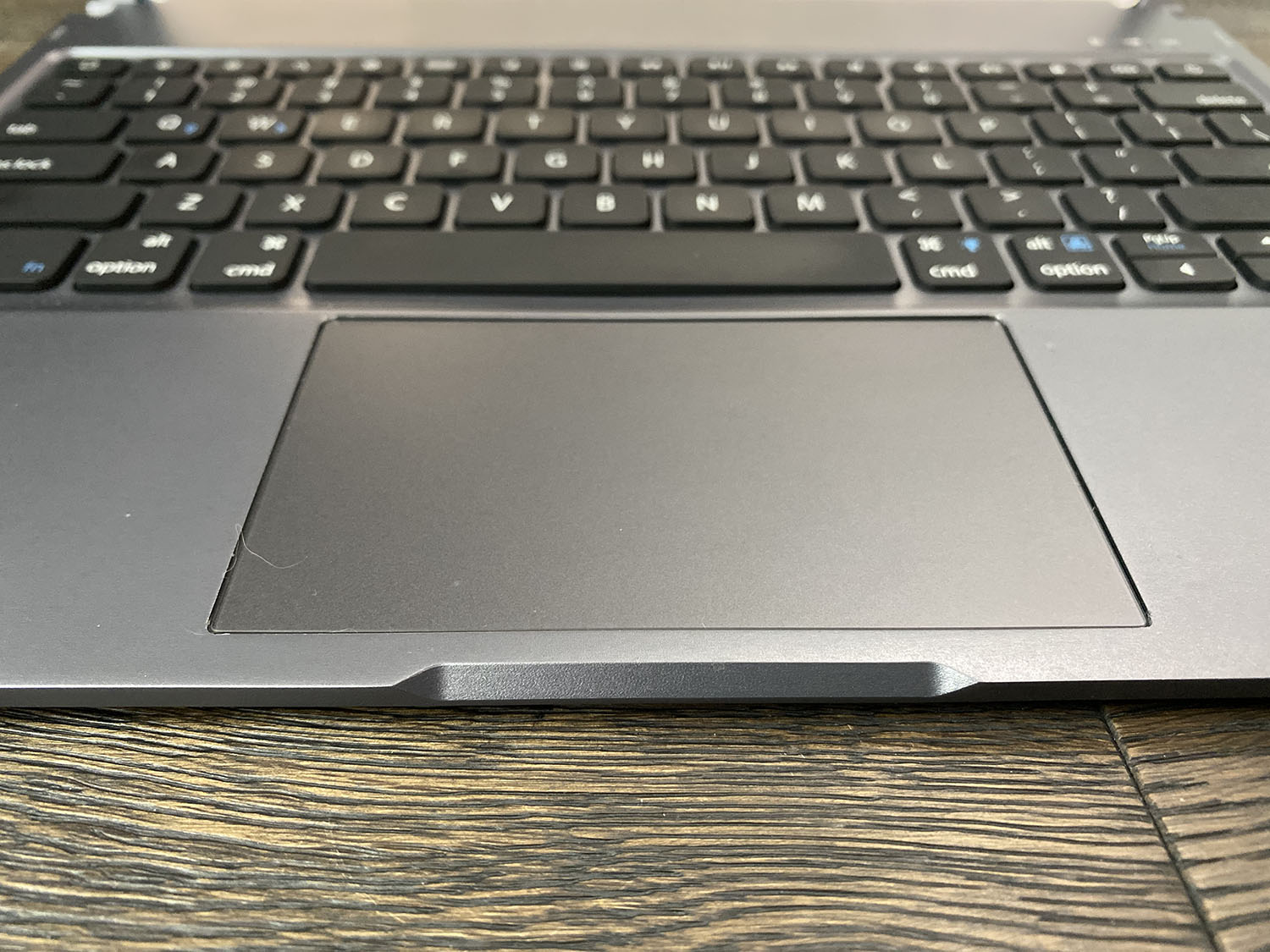 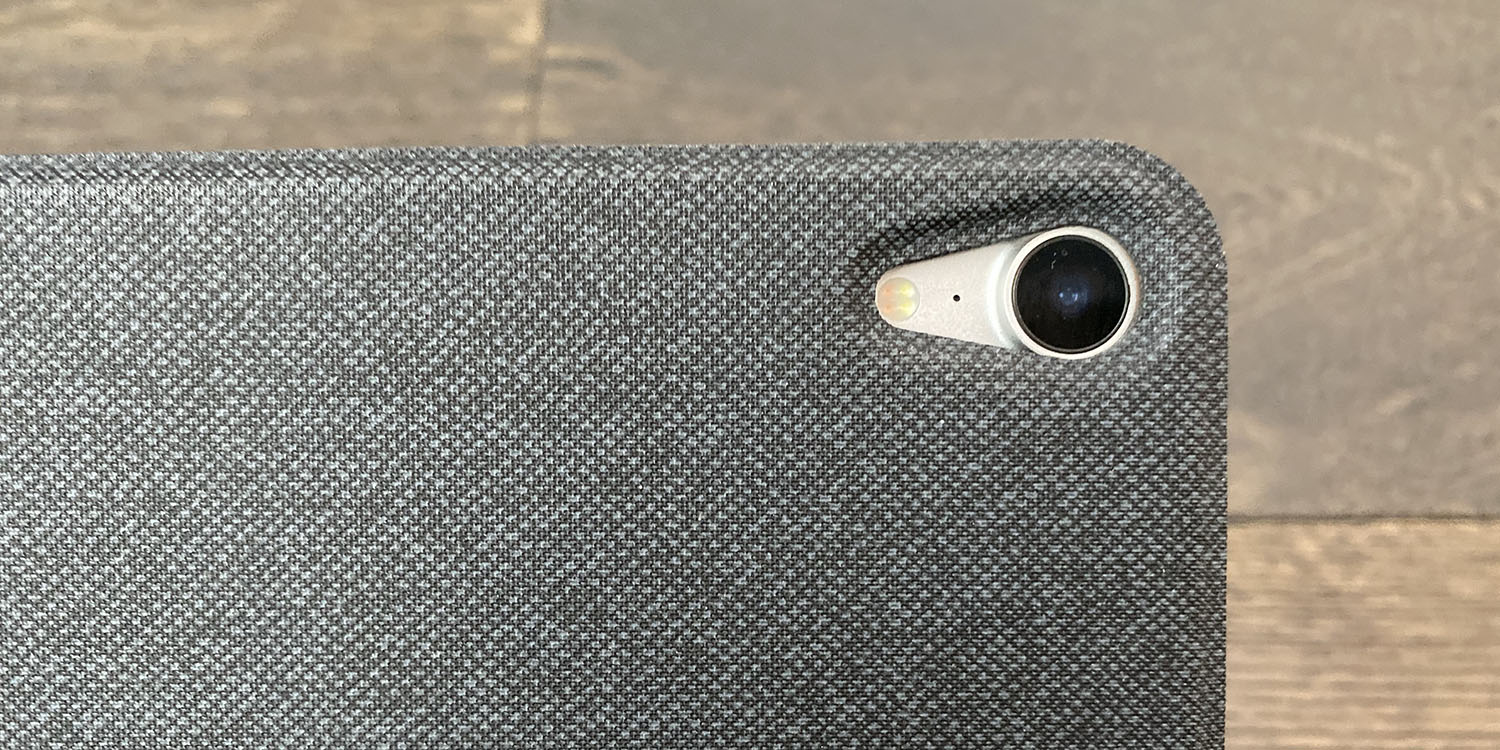 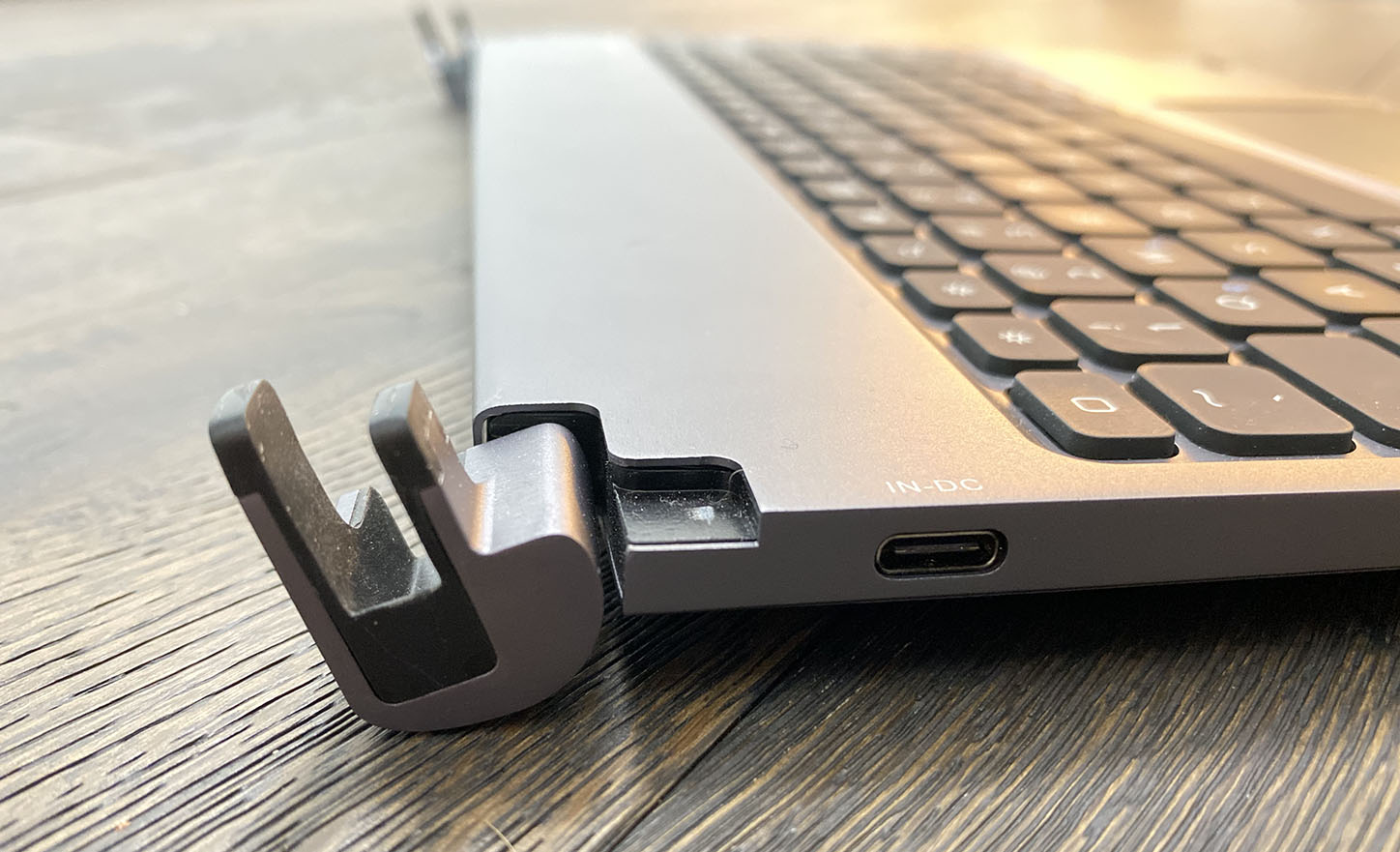 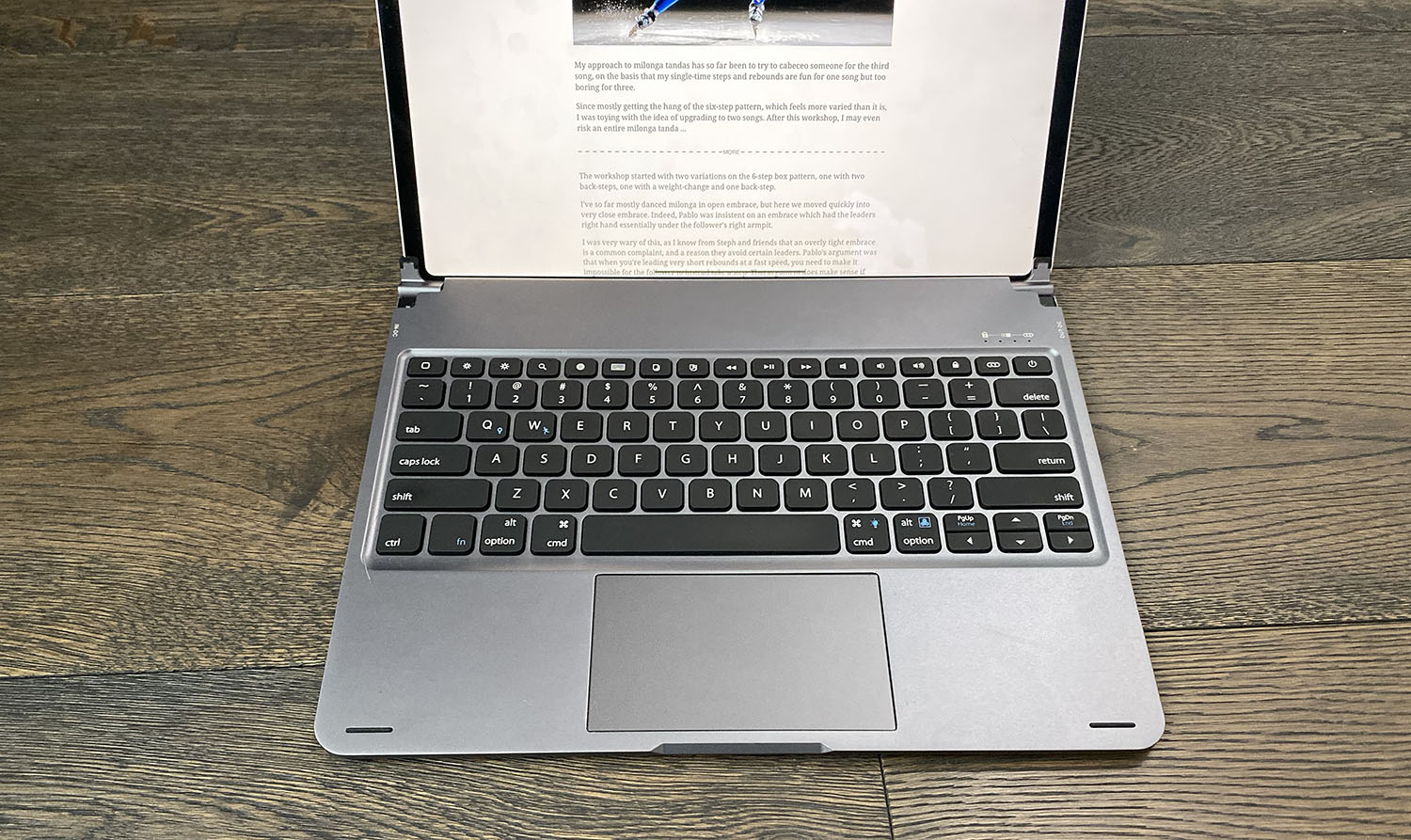 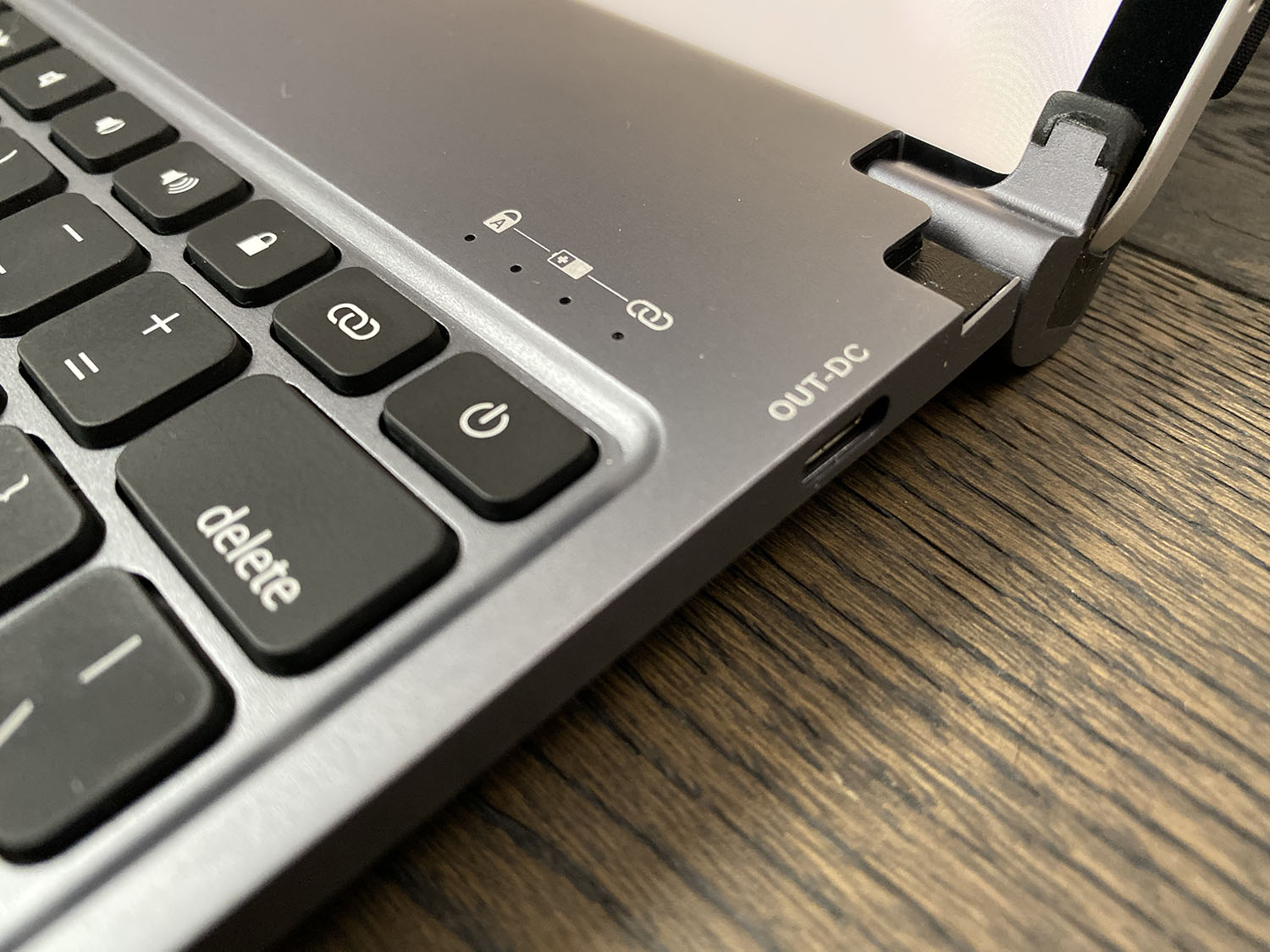