Libra is a MacBook-like aluminum keyboard with a trackpad, ready for iPadOS 13 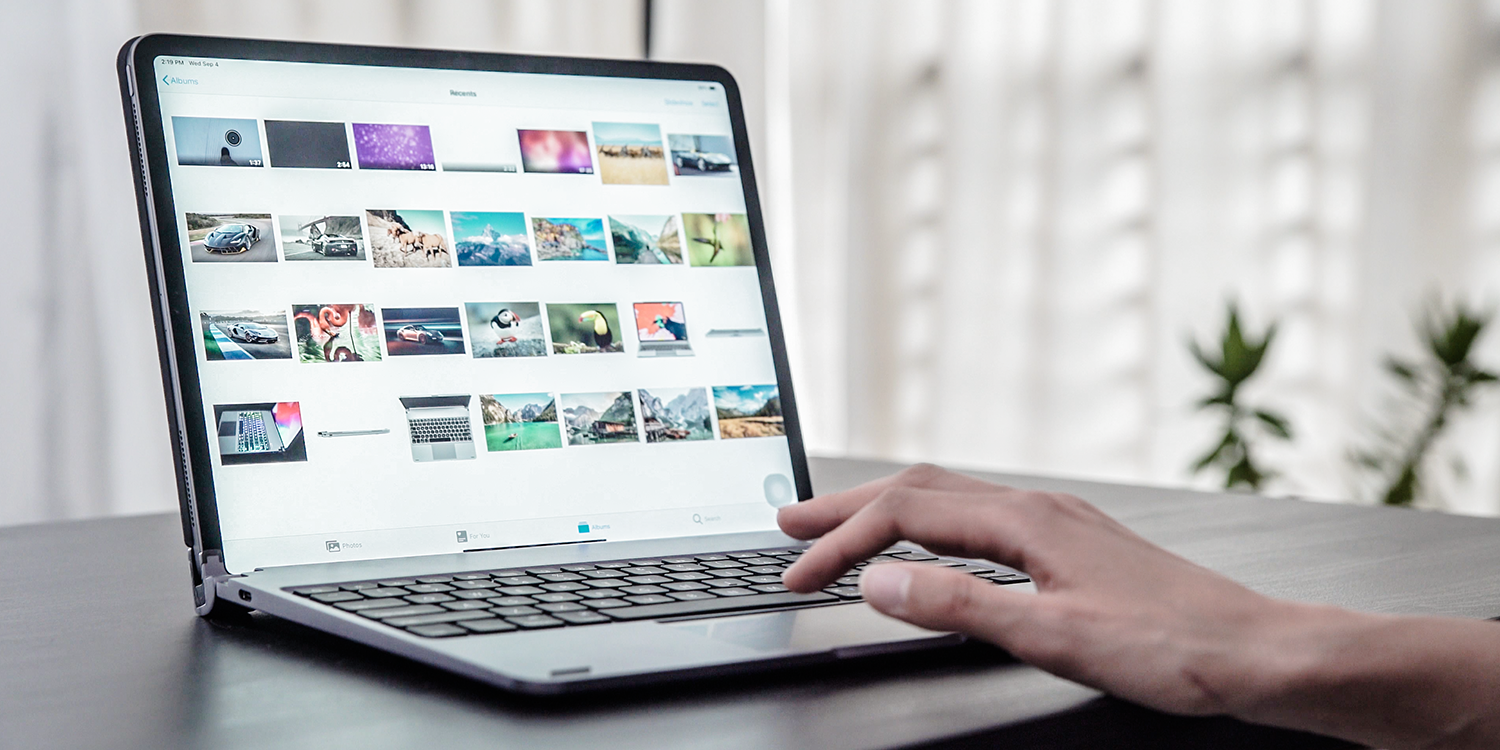 Brydge has some interesting-looking competition coming up! The Libra keyboard offers the same MacBook-like aluminum design, but with a built-in trackpad ready to take advantage of the mouse support in iPadOS 13.

Libra is available for the 12.9-inch iPad Pro, but an included case means you can also use it with the 11-inch model – though only by making the smaller iPad less portable. It’s available in a choice of silver and space gray.

In addition to the trackpad, the Libra claims two further advantages over Brydge…

First, there are two USB-C ports, one for charging, the other with Power Delivery. So you can use the keyboard to power your iPad.

Second, and more trivially, the keyboard has RGB lighting, so instead of the white backlighting of the Brydge keyboard, you can choose your color.

Libra’s sleek aluminum housing perfectly captures Apple’s aesthetic and matches with the iPad Pro with colors of space gray and silver. It’s the perfect complement to the iPad Pro and when combined, looks similar to a full-size MacBook […]

The keys are the same shape and size as the ones on Apple’s last-generation MacBook Pro. Featuring the scissor-switch structure that makes typing on a MacBook so satisfying, Libra delivers the perfect tactile, responsive, and quiet typing experience […]

Libra is the world’s first iPad keyboard with a built-in trackpad, bringing you MacBook-like gesture and touch control. With the mouse support feature in the iPad OS, iPad Pro rivals the usability of a laptop now.

As with Brydge, you get a snap-on magnetic cover for the iPad to ensure it’s fully-protected when in a bag.

The battery capacity is 4000mAh, which the company says is good for 200 days. Brydge doesn’t specify its capacity, but claims 365 days – though I typically see about a month of heavy usage (my iPad is my primary device outside of work, and is used with the keyboard every day).

The Kickstarter project was seeking only $10,000 in funding, and was quickly fully-funded. At the time of writing, Super Early Bird pricing of just $89 is still available, with shipping scheduled for January 2020.

I have to say that Libra is setting itself a tough goal in seeking to compete with Brydge. I’ve had Brydge keyboards for all my iPads, and am a huge fan of the aesthetic, typing feel, and build quality. But we’ll see! I have a pre-production model of the Libra on the way, and will post a hands-on once I’ve had the chance to use it for a few days.