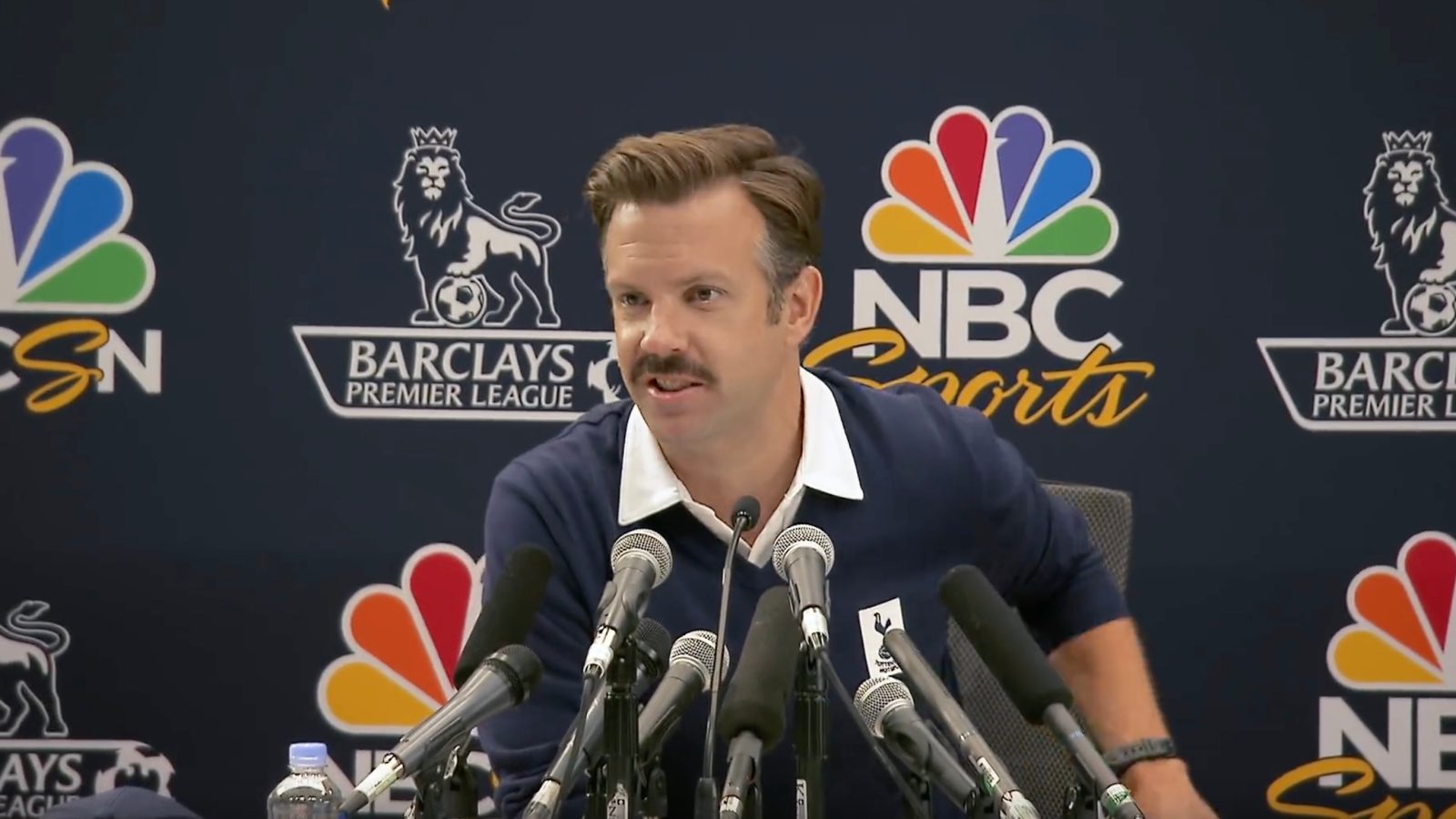 Apple continues to expand its original content road map as the launch of Apple TV+ nears. Variety reports today that Apple has given a series order to Ted Lasso starring Jason Sudeikis.

If the Ted Lasso name sounds familiar, it’s because it first appeared in a NBC Sports video from 2013 promoting the network’s expansion to English Premier League games. Now, Sudeikis is bringing the popular character to Apple TV+.

According to the report, Sudeikis will star in the Ted Lasso series, as well as write and produce. Here’s the elevator pitch for the comedy:

In the series, Sudeikis plays Lasso, an idealistic all-American football coach hired to manage an English football club despite having no soccer coaching experience at all.

And more details on production credits and responsibilities:

Sudeikis co-wrote the pilot along with Bill Lawrence, with Lawrence also set to executive produce under his Doozer Productions banner. Doozer’s Jeff Ingold will also executive produce, with the company’s Liza Katzer co-executive producing. Warner Bros. Television, where Doozer is under an overall deal, will serve as the studio.

Ted Lasso marks Sudeikis’ return to television after leaving Saturday Night Live in 2013. Since then, he has starred in movies such as Horrible Bosses, We’re the Millers, The Angry Birds Movie, and more.

Apple TV+ will launch on November 1. Catch up on the latest news in our full Apple TV guide.