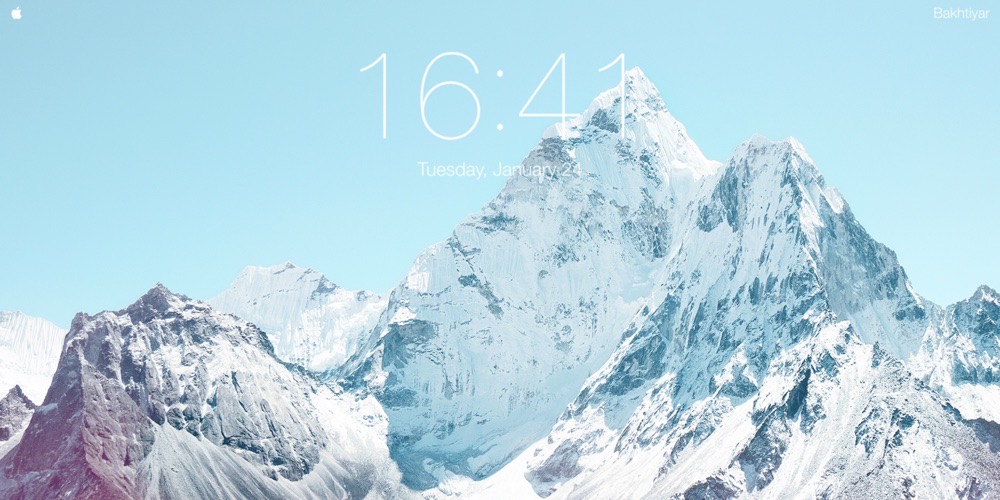 Podcaster Adam Garrett-Harris has put together a fun curated list of Mac screensavers, including a bunch of Apple-inspired ones.

There is, for example, one which makes your Mac screen look like the Lock screen of an iPhone or iPad (above), and another which looks like an Apple Watch (below)…

The collection is divided into nine categories:

Here’s the Apple Watch one: 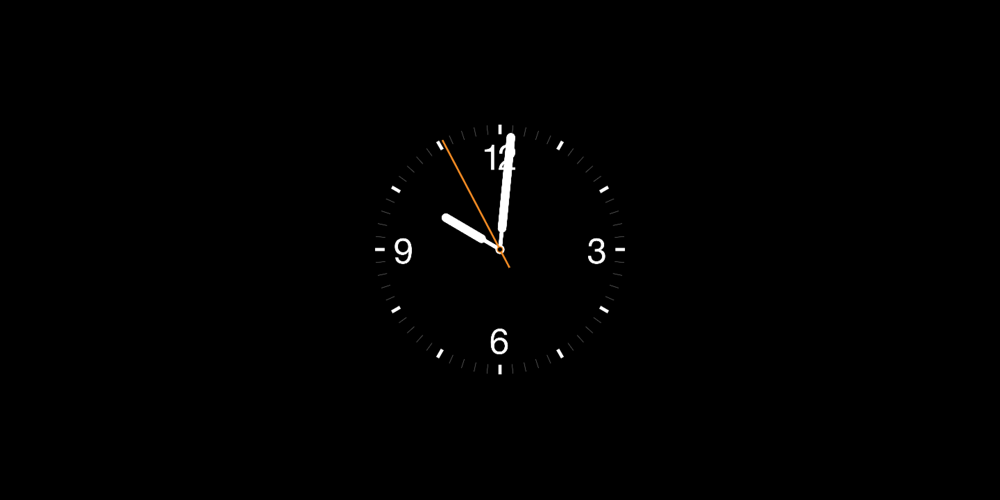 There are also some fun retro ones, like a game of Pong where the score is determined by the time.

Developers might enjoy one which displays quotes from http://developerexcuses.com.

I’m surprised it works as well as it does

This code was not supposed to go in to production yet

That code was written by the last guy

I broke that deliberately to do some testing

I forgot to commit the code that fixes that

And if you want to scare people, there are macOS and Windows Kernal Panic screens.

If you have your own favorite screensavers and wallpaper, do share them in the comments.