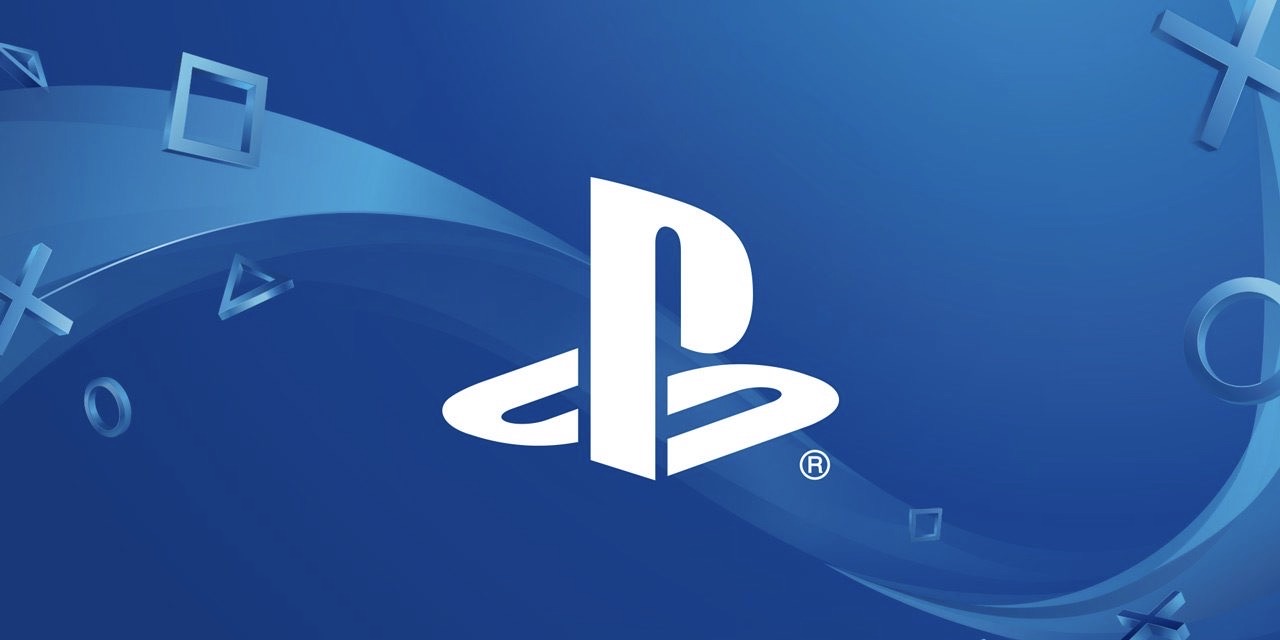 Last week we heard that Sony was looking to sell its streaming TV service, PlayStation Vue. Now, shortly after that news, the company has announced that it will be permanently shutting down the service in January 2020 as the “highly competitive Pay TV industry, with expensive content and network deals, has been slower to change than we expected.”

Sony said a highly competitive market and the desire to focus on its “core gaming business” led to the decision to shut down PlayStation Vue just after the new year.

Today we are announcing that we will shut down the PlayStation Vue service on January 30, 2020. Unfortunately, the highly competitive Pay TV industry, with expensive content and network deals, has been slower to change than we expected. Because of this, we have decided to remain focused on our core gaming business.

Notably, a report from The Information last week said that Sony was looking for a buyer but it appears that it nothing materialized, leaving the company with the next best option of closing up shop for PlayStation Vue.

As 9to5Mac’s Chance Miller pointed out, this could have been a potentially good fit for an Apple acquisition to bolster its offerings as it’s entering the streaming TV business later this week with Apple TV+.

Sony was a solid partner as far as offering Vue updates for Apple TV and iOS and rolled out great features like multi-view and Single Sign-on.

Sony notes that movie and TV content will still be available for customers through the PlayStation Store on PS4 and other compatible devices. It ended the announcement with a thank you for customers.

We are very proud of what PlayStation Vue was able to accomplish. We had ambitious goals for how our service could change how people watch TV, showcasing PlayStation’s ability to innovate in a brand-new category within the Pay TV industry. We want to thank all of our customers, some of whom have been with us since PlayStation Vue’s launch in 2015.

We appreciate your continued support as we move through this transitional period and look toward the future.